The first innovation in drug therapy for depression in over 30 years is a step closer to reality after an advisory panel at the Federal Drug Administration (FDA)  recommended its approval Tuesday.

Developed by Johnson & Johnson’s pharmaceutical company, Janssen, esketamine is a nasal spray containing a similar chemical makeup to ketamine, a popular club drug and widely used anesthetic during the 80’s and 90’s.

According to an FDA memorandum, the new drug therapy is designed for treatment-resistant depression (TRD), described as occurring in patients with major depressive disorder (MDD) who have not adequately responded to traditional antidepressant treatments in the past. (RELATED: Are Antidepressants To Blame For America’s Violence Epidemic?)

The panel voted in favor of the new treatment, 14-2, with one abstention, according to Seeking Alpha. 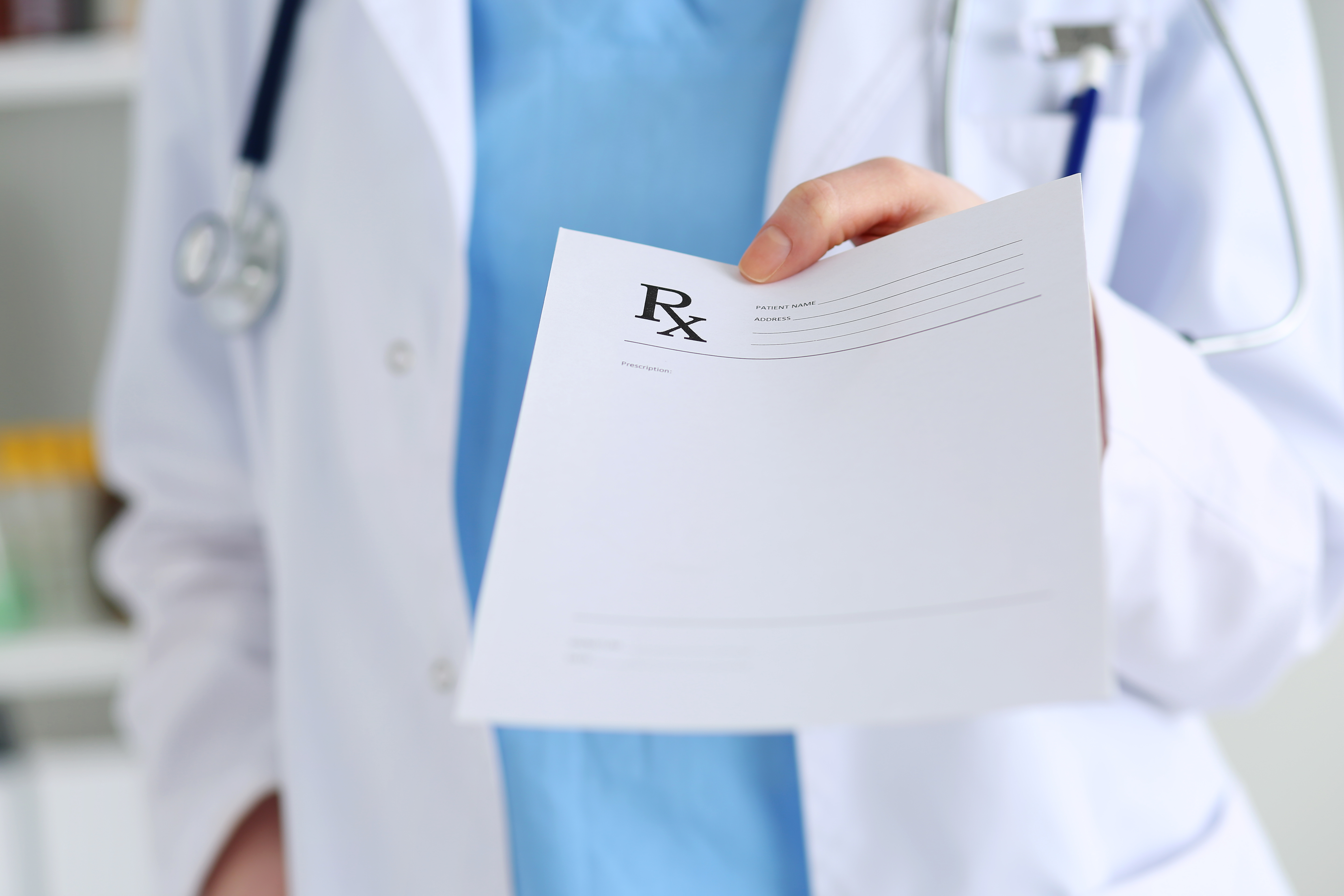 Janssen believes the treatment is beneficial because of its effectiveness in restoring the synaptic connections within brain cells for individuals suffering from MDD, according to an article from BioSpace written by Alex Keown. Keown also points out that if this new drug is approved, “it will be the first new approach for treating refractory major depressive disorder in nearly 50 years.”

There is still heavy concern, however, over the drug’s side effects and high potential for abuse. According to an article in the Brain Research Bulletin journal titled “Ketamine abuse potential and use disorder,” a 2006 survey estimated that 2.3 million Americans admitted to using ketamine in their lifetime. Seeking Alpha also reported that in late 2018 Janssen failed a clinical trial due to an inability to “demonstrate a statistically valid treatment effect compared to placebo.”

“Due to its anesthetic and reinforcing properties, ketamine has become a commonly abused drugs [sic] in many parts of the world,” according to the article in Brain Research Bulletin. Yet, FDA officials still described ketamine abuse to Keown as, “relatively uncommon in the general population.”

“Ketamine is a nasty drug,” panel member and system director of medication safety at Fairview Health Services, Steve Meisel told Bloomberg News. “It’s been around for 50 years. Those of us who have seen it used know the adverse-event profile is large.”

Research into ketamine’s potential for anti-depressant capabilities dates back to 2006, according to a New York Times article by Benedict Carey. Piloted by Dr. Carlos A. Zarate, researchers at the National Institute of Mental Health reported 18 patients found relief within hours when administered the drug intravenously.

The instant relief offered from this drug is a major driving force behind discovering different alternatives to SSRI’s, which take approximately two to three weeks for results to take effect.

According to Keown, in 2013, esketamine received a “breakthrough therapy” designation, which according to the FDA means “preliminary clinical evidence indicates that the drug may demonstrate substantial improvement” for those in life-threatening conditions.

A statement released by Johnson & Johnson following the advisory panel indicates the brand name Spravato, would be used if esketamine is approved.