Former Democratic Texas Congressman Robert “Beto” O’Rourke held an anti-wall counter-rally to President Donald Trump’s Monday evening event in El Paso — and in an ironic twist, he himself was protected by both a wall and a fence at the time.

Video taken at the rally and shared on Twitter showed O’Rourke greeting fans from the other side of a chain-link fence, which partially surrounded the baseball field where he was speaking and kept the overflow crowds from entering the stage area. O’Rourke’s staff was not responsible for placing the fencing, they simply used what was available to them at the park.

.@BetoORourke taking time after to talk to people who came to the #MarchforTruth. @KXAN_News pic.twitter.com/OrZc8QgxAp

.@BetoORourke in the crowd talking to folks, signing autographs, surrounded by people after the #MarchforTruth across from #TrumElPaso rally. @KXAN_News #txlege pic.twitter.com/oSJtQ6ogsP

Trump was onstage nearby, talking to the gathered crowd about the importance of building more walls — just like the one that already separates El Paso, Texas, from the Mexican border town of Juarez.

And he couldn’t resist taking a jab at O’Rourke over the size of his audience.

Beto trying to counter-program @realdonaldtrump in his hometown and only drawing a few hundred people to Trump’s 35,000 is a really bad look.

Partial pic of the Trump overflow crowd below! #AnyQuestions pic.twitter.com/PKxkbcFNFO 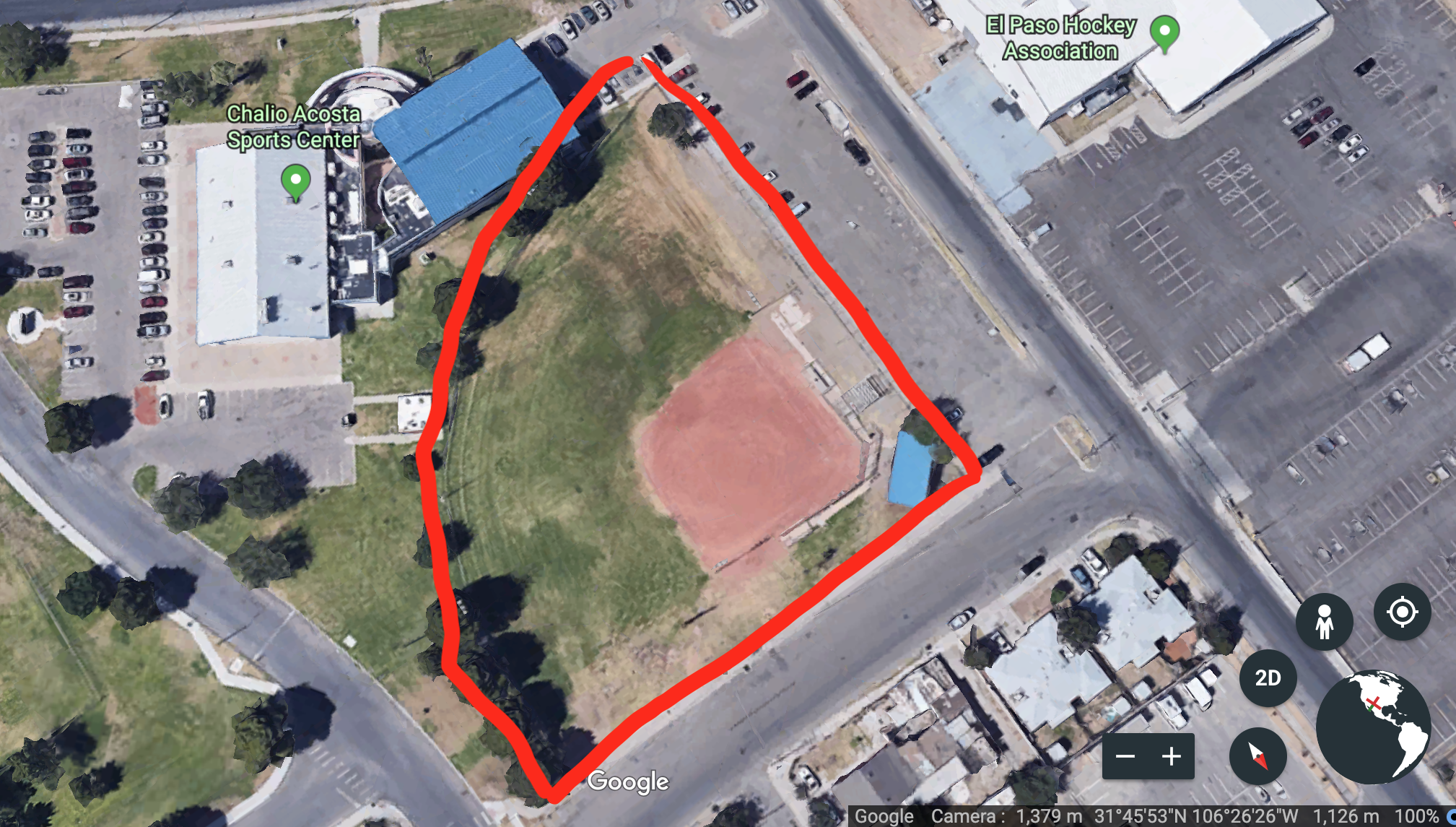 Fence visible on satellite from this scaled view is marked above. [Google]

And street view images showed that the fencing continued all the way around the outfield, closing in the entire area. 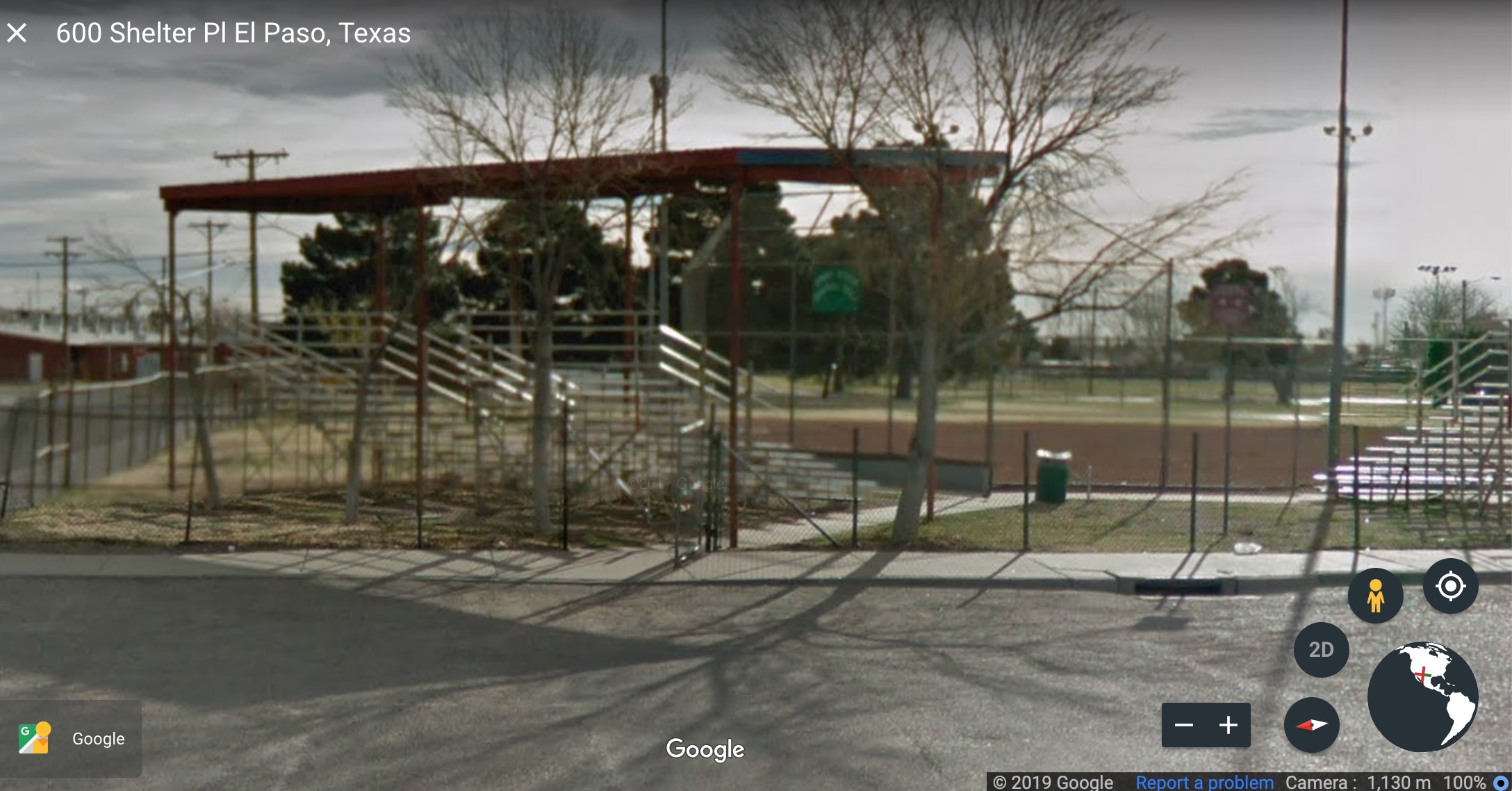 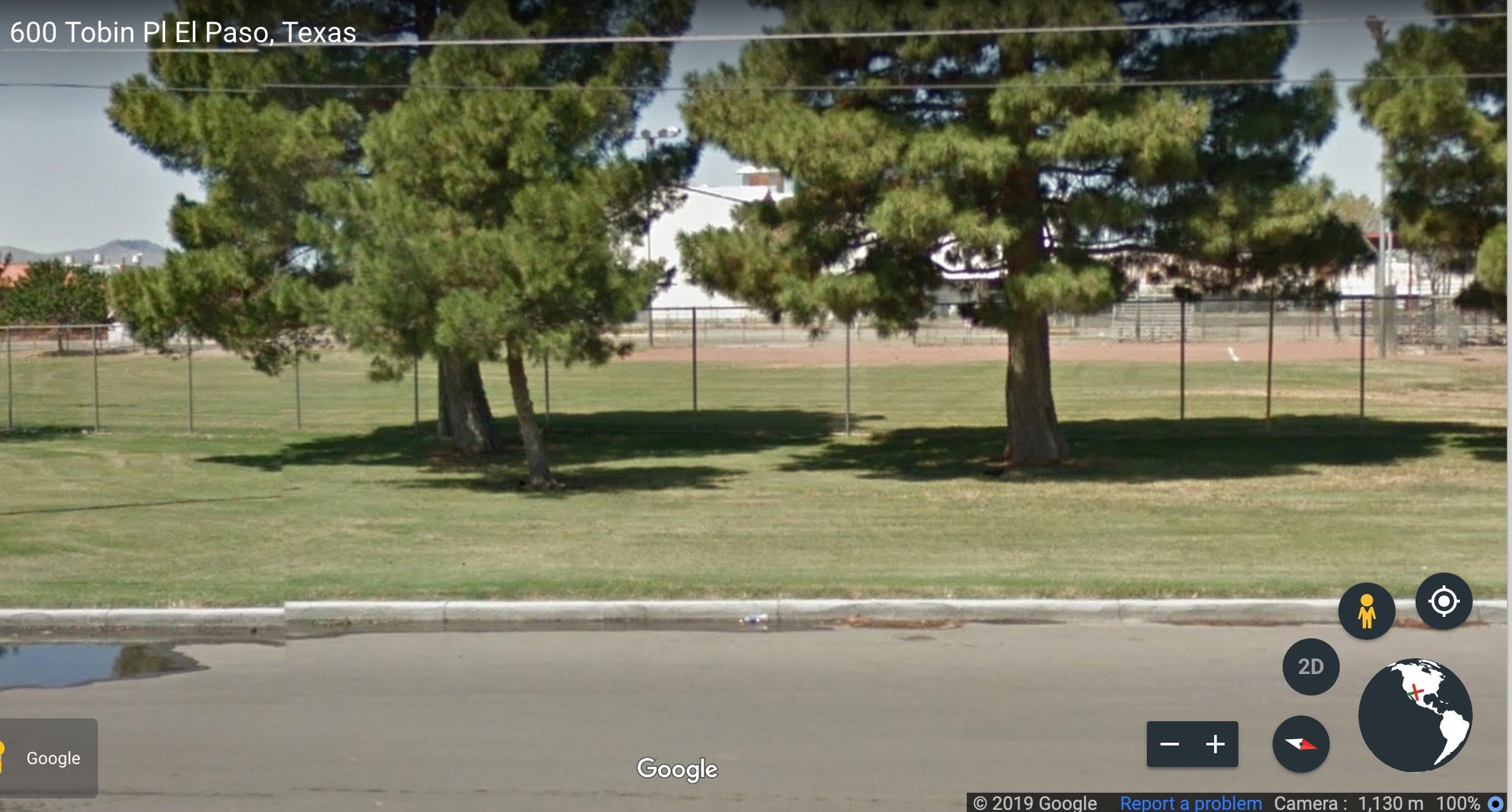 O’Rourke, just blocks away at the Chalio Acosta Sports Center, was telling his audience that his community was “safe, not because of walls but in spite of walls.” (RELATED: Angel Father Who Lost His Daughter Still Waiting For Phone Call From Beto O’Rourke)

“Walls do not save lives. Walls end lives.”

Beto O’Rourke countered President Trump’s demands for a border wall during a rally of his own last night in El Paso. pic.twitter.com/0WwCYMh46v

O’Rourke did not back up his claim with statistics like Trump, who pointed out that the city of El Paso — which is among the sections of the border already protected by a wall — reported 23 murders in 2018. Juarez, Mexico, just on the other side of that wall, reported 1,247 — many of them related to gang territory disputes and drug cartel activity.