TMZ asked Johnson on Tuesday about 21 Savage and his arrest, and he advocated for the rapper’s release, saying ICE purposefully arrested him during the weekend of the Super Bowl “to send a message to the people in the music business to ‘keep your mouth shut’ about what’s going on at the southern border.”

“I felt like I needed to speak out on it,” he said.

“ICE — it’s becoming an agency that terrorizes certain communities. It’s misusing its power, and I think it needs to be reined in,” Johnson continued.

“You’re basically saying right now that 21 should be let out?” TMZ asked.

“He should be le 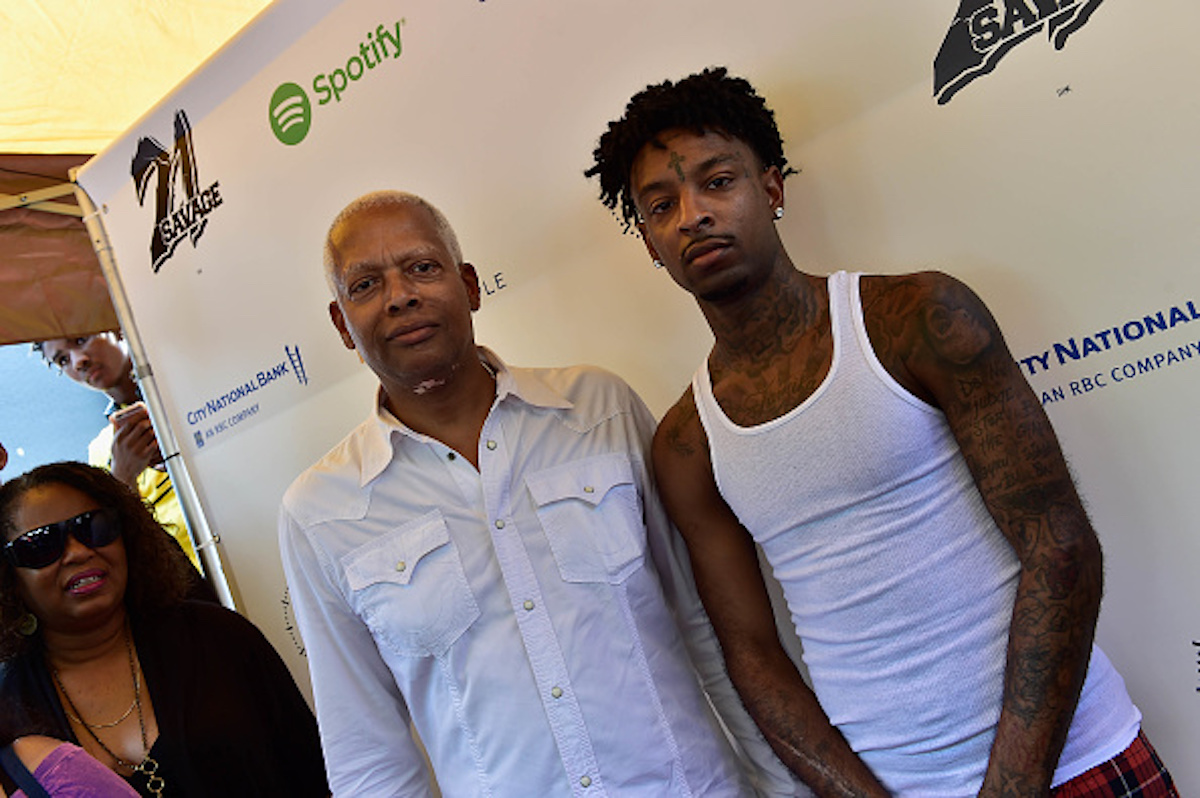 The comments come as many Democrats have called for the abolishment of ICE in regard to President Donald Trump’s zero-tolerance immigration policy. There have been protests throughout the U.S., including in Washington, D.C., and various parts of California, filled with groups of people all for abolishing the government agency. (RELATED: The ‘Abolish ICE’ Movement Is As Crazy As It Sounds)

Johnson’s office did not immediately respond to The Daily Caller News Foundation’s request for comment.