Wilson-Raybould, whose resignation followed a recent demotion from the high-profile justice portfolio to the relative backwaters of veterans affairs, is at the center of an escalating judicial interference scandal that threatens to bring down Canadian Prime Minister Justin Trudeau.

It all started with a Globe and Mail article published last Thursday that alleged Wilson-Raybould had been bullied by the Prime Minister’s Office to intervene in a court case against Quebec construction giant SNC-Lavalin. She reportedly refused to provide any assistance that would help the firm avoid criminal prosecution on fraud and corruption charges. (RELATED: Canadians Furious With Attorney General For Objecting To Jury’s Verdict)

Wilson-Raybould has neither confirmed nor denied the judicial interference story but Trudeau has been in damage control mode for almost a week, first suggesting all was well with his minister and then suggesting he was “surprised and disappointed” by her decision to leave his cabinet.

“In regards to the matter of SNC-Lavalin, let me be direct,” he told reporters in Winnipeg. “The government of Canada did its job and to the clear public standards expected of it. If anyone felt differently, they had an obligation to raise that with me. No one, including Jody, did that.”

On Monday the federal ethics commissioner said he would begin an investigation into the matter, something Trudeau said he “welcomed.”

Official Opposition Conservative Leader Andrew Scheer says that despite the investigation, the former minister must be allowed to reveal now if Trudeau or his office pressured her to interfere in the case. 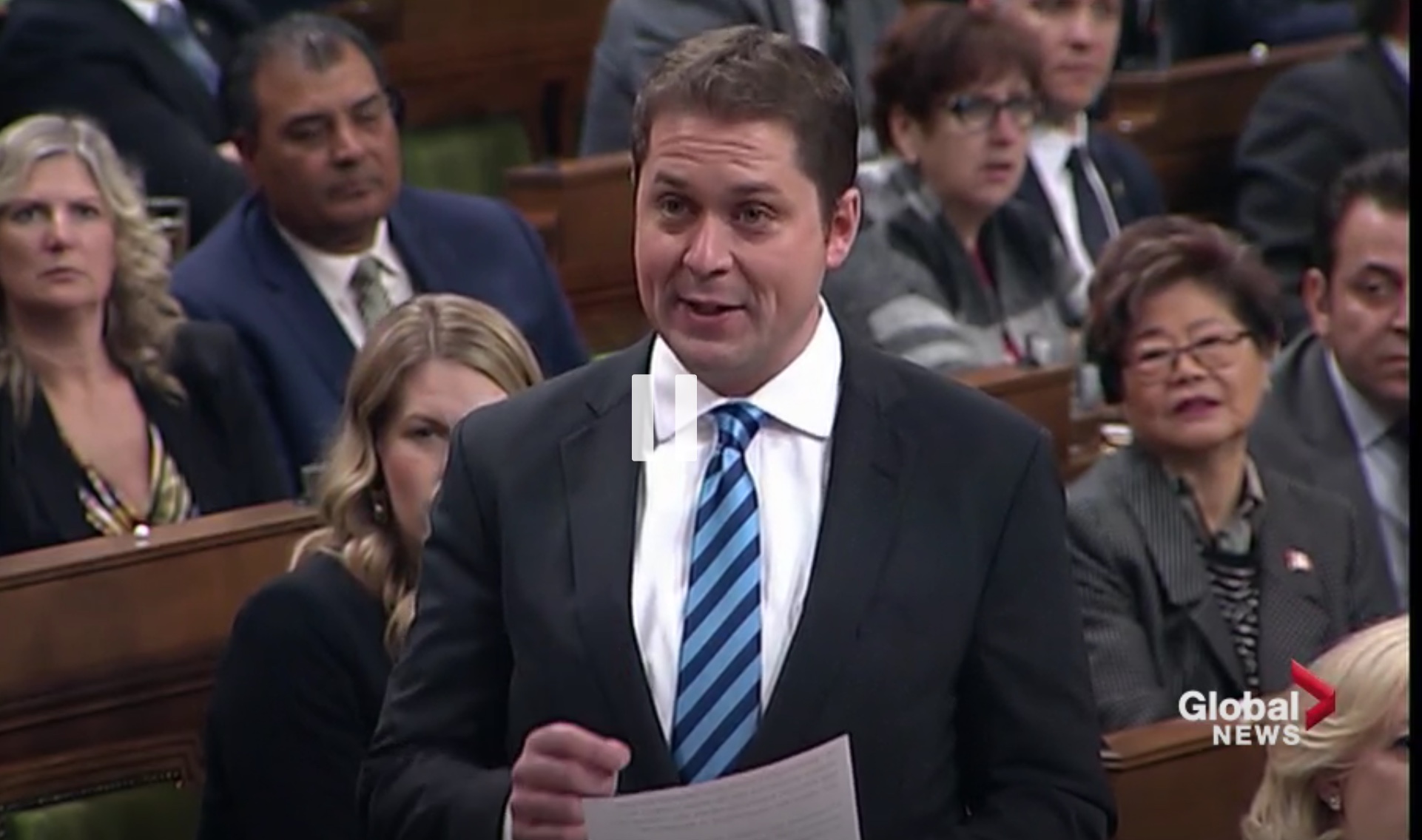 “Justin Trudeau’s ethical lapses and his handling of this latest scandal have thrown his government into chaos,” Scheer said. “The longer he refuses to do this, the more guilty he appears to Canadians.”

The troubles continue to mount for SNC-Lavalin. On Tuesday, the Quebec government revealed it was considering charging the company with fraud over the construction of a bridge in Montreal.

Wilson-Raybould’s letter of resignation is one that never even hints at the reason for her resignation.

“When I sought federal elected office, it was with the goal of implementing a positive and progressive vision of change on behalf of all Canadians and a different way of doing politics. My resignation as a minister of the Crown in no way changes my commitment to seeing that fundamental change achieved. This work must and will carry on.”