Democratic Arizona Rep. Raul Grijalva, chairman of the House Committee on Natural Resources, wants Myers to resign over reports AccuWeather agreed to pay thousands of dollars to women who claimed they were sexual harassed and worked in a hostile environment.

“I call on President Trump to withdraw Barry Myers’ nomination to head NOAA and nominate a leader who can improve the agency’s troubling record on harassment and assault,” Grijalva said in a statement Wednesday.

“Federal employees have been subjected to the president’s unpopular ideas about sexual harassment and women in the workplace for the past two years,” Grijalva said. (RELATED: California’s Plan To Finish 119 Miles Of High-Speed Rail To Cost $89 Million Per Mile)

The Washington Post recently reported AccuWeather paid $290,000 as part of a settlement that alleges the weather company did “not exercise reasonable care to prevent and correct” sexual harassment and hostile work environment for women who employed there.

The settlement was signed after an investigation by the Office of Federal Contract Compliance Programs found AccuWeather allowed “sexual harassment and a hostile work environment.” 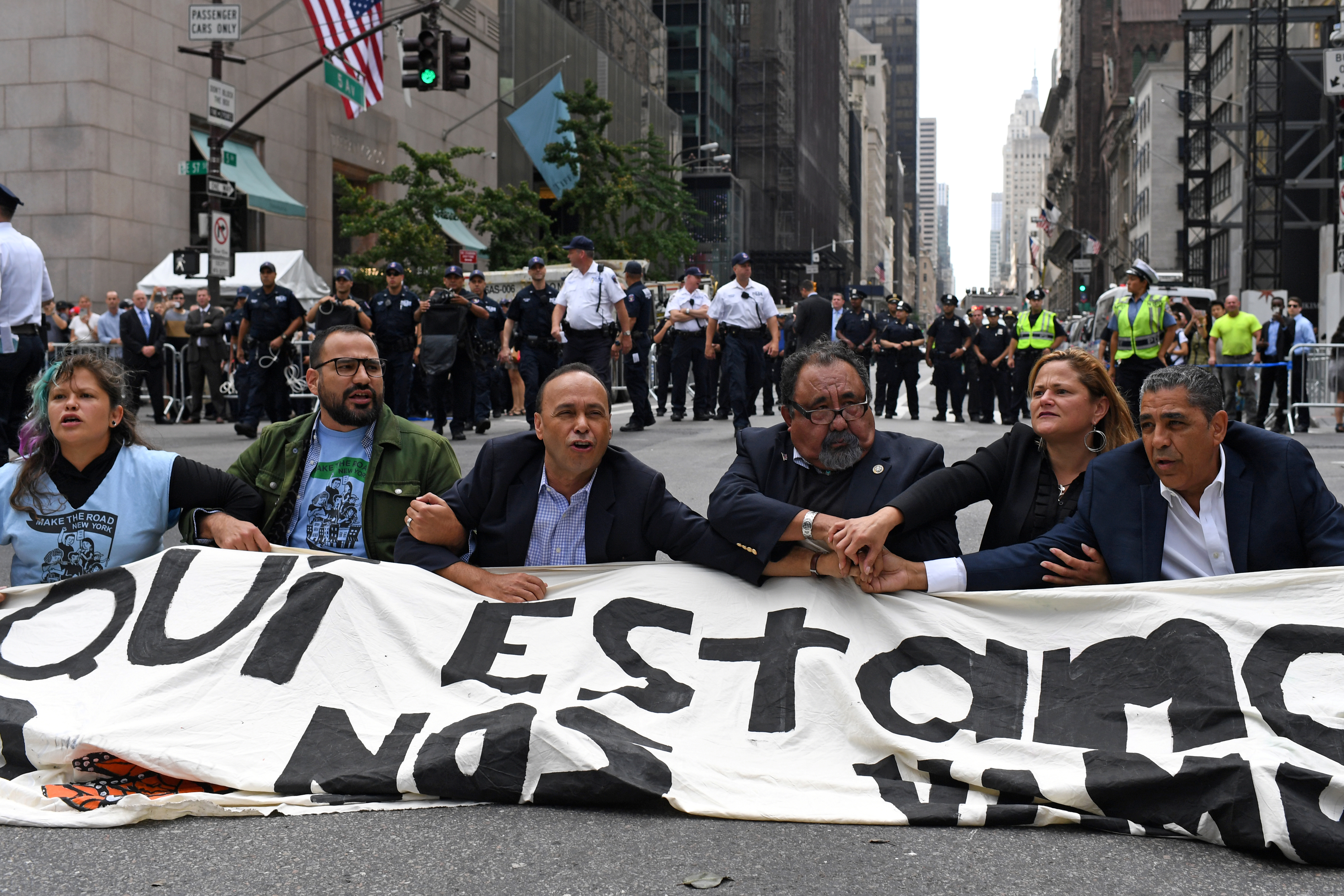 AccuWeather will pay out “thousands to dozens of women as part of a settlement,” The Post reported. The settlement included a letter sent to women who worked for the company between Jan. 1, 2014, and Dec. 21, 2017 to notify them their eligibility for a pay out.

AccuWeather denied the allegations, but agreed to revamped policies and use a third-party to “receive and investigate complaints of harassment, intimidation, threats, retaliation and coercion against employees throughout 2018,” according to the settlement.

Trump appointed Myers to head NOAA in 2017, but his nomination has languished for two years in the Senate. Democrats and some GOP lawmakers have opposed Myers nomination, citing potential conflicts of interest.

“Trump’s nomination of Mr. Myers sends the wrong message about his care for the agencies and people he oversees. He has a chance to do much better, and he should take it,” Grijalva said. 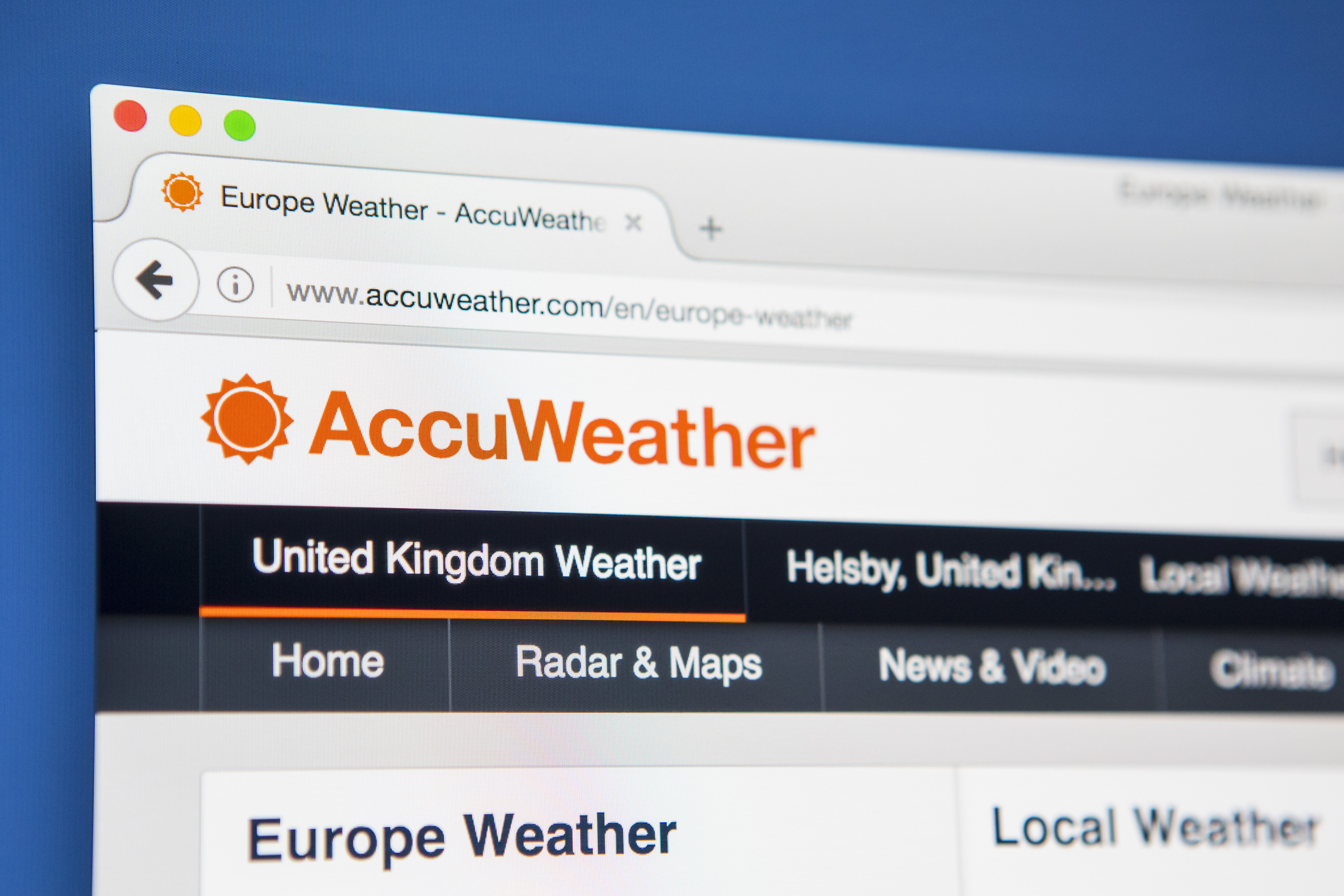 Viewing the AccuWeather website on a computer screen. chrisdorney/Shutterstock

However, Grijalva himself came under fire in late 2017 amid news reports that House lawmakers used taxpayer dollars to pay for sexual harassment and other such settlements.

Grijalva’s office paid out $48,395 to a former female staffer who claimed the Arizona lawmaker was often drunk and created a hostile workplace. The payout was negotiated by the House Employment Counsel.

The settlement may have violated House rules, The Washington Times reported. House rules prohibit a lawmaker from retaining “an employee who does not perform duties for the offices of the employing authority commensurate with the compensation such employee receives.”