The Chicago home of Al Capone, the Prohibition-era mob boss, is going up for sale again in time for the 90th anniversary of the St. Valentine’s Day Massacre, an infamous hit job thought to be orchestrated by Capone.

Capone was born in 1899 in New York and grew up in organized crime, starting off in street gangs of roving, delinquent children. Capone earned his nickname, “Scarface,” in a bar fight before he turned 21. He made a crude comment about a young thug’s sister and that thug hit Capone across the face with a blade.

Capone moved up through New York’s system of gangsters until he and his family were moved to Chicago to escape retribution from a rival gang after Capone mauled one of its members.

Capone bought the brick house in Chicago that would stay in his family for the next 29 years. Capone’s mother, who was the last of his family to live in the house, died in 1952 and Capone’s younger sister sold the Park Manor two-flat. (RELATED: There Are More Photos Of Tom Hardy As Al Capone, He Looks Unrecognizable)

Capone took over the Chicago crime syndicate after his boss and mentor, Johnny Torrio, retired to Italy. Capone took over Chicago at the height of Prohibition and ran a string of illegal, but highly profitable, bootleg and gambling operations, as well as prostitution rings. 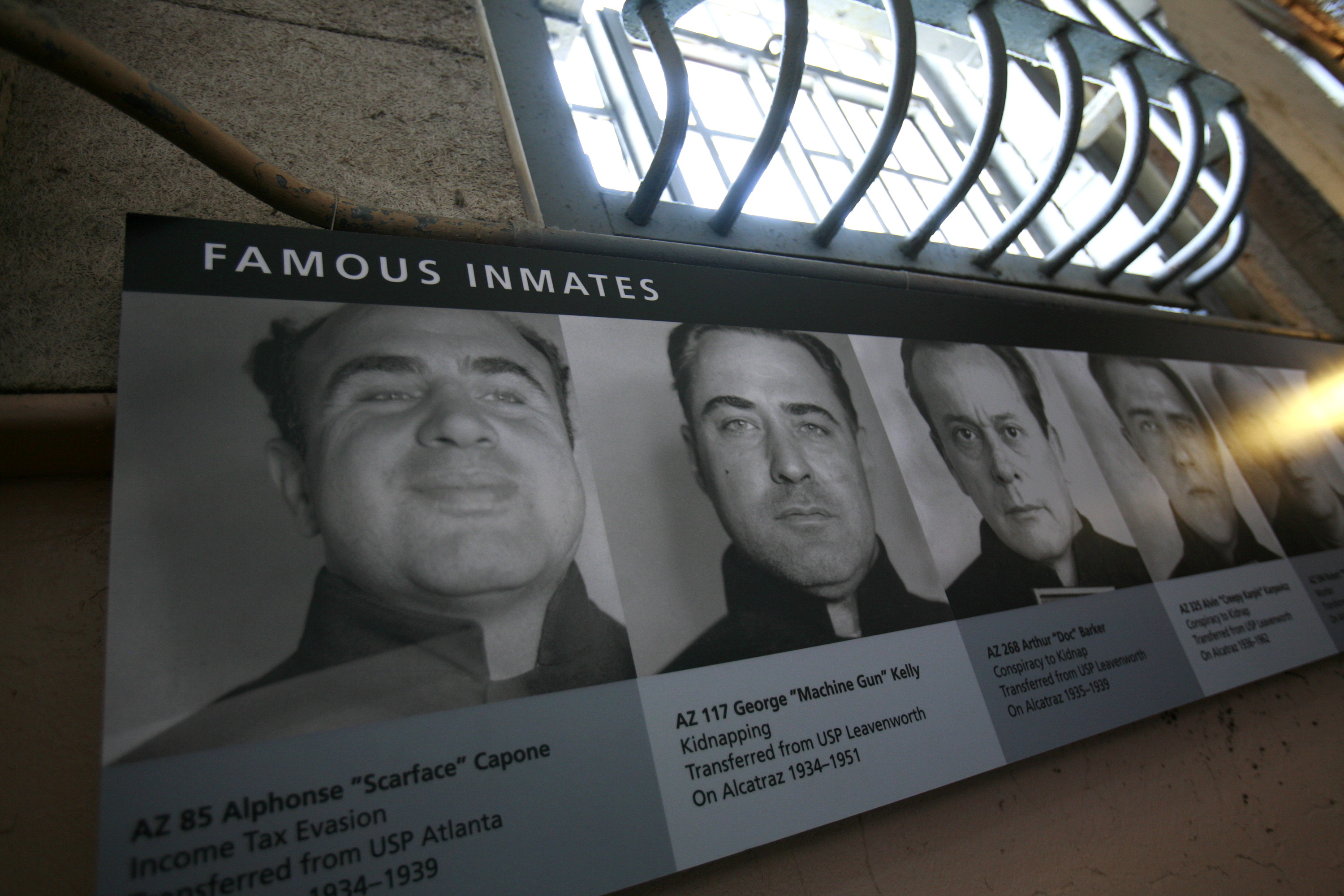 The mob boss went to war with rival gangs to protect his business and expand his territory. The St. Valentine’s Day Massacre of 1929 is the most notorious of the turf war battles. Capone henchmen dressed as police officers gunned down seven members of the gang of Bugs Moran, one of Capone’s rivals, in cold blood.

Federal officials convicted Capone on tax evasion in 1931 and sentenced him to 11 years in prison. He stayed in the Atlanta penitentiary from 1932-1934 before being transferred to Alcatraz in California. He was released in 1939 while suffering from an advanced form of syphilis. He died at his Miami mansion in 1947.