Allen Loughry, a former justice of the West Virginia Supreme Court of Appeals, was sentenced to a two-year prison term Wednesday, following his conviction for fraud and lying to federal investigators.

U.S. District Judge John Copenhaver assessed penalties in excess of the federal sentencing guidelines, finding an enhancement appropriate because of the gravity of the offenses. The guidelines called for a 10 to 16 month sentence.

“His damage can’t be measured in dollars and cents but the damage to the Supreme Court and the state is perhaps immeasurable,” assistant U.S. Attorney Philip Wright said during Wednesday’s proceedings, according to local press.

Loughry was suspended from the state Supreme Court in June 2018 after West Virginia’s Judicial Investigation Commission cited him for 32 alleged violations of the state judicial ethics code. During Loughry’s tenure, the justices undertook a lavish renovation of their chambers, spending hundreds of thousands of taxpayer dollars on opulent furnishings for their exclusive use. Among the most notorious purchases was a $32,000 suede sectional sofa for Loughry’s office.

An ensuing criminal inquiry found that Loughry used state transportation resources for personal travel, fraudulently procured reimbursement for travel, removed a $50,000 antique desk owned by the state to his private residence, and lied to federal investigators.

He was convicted of 11 federal offenses in October 2018 including wire fraud, mail fraud, making false statements, and witness tampering. The witness tampering conviction has since been overturned. He will report to prison on April 5. (RELATED: Ginsburg’s Health Raises Frightening History Of Disability And Incapacity On The Supreme Court)

“I do not want to minimize or trivialize what happened,” Loughry told the court Wednesday, according to local press. “I want to begin the long process of putting the pieces of my life back together, including getting a job and becoming a productive member of society. This has changed my life and my family forever.” 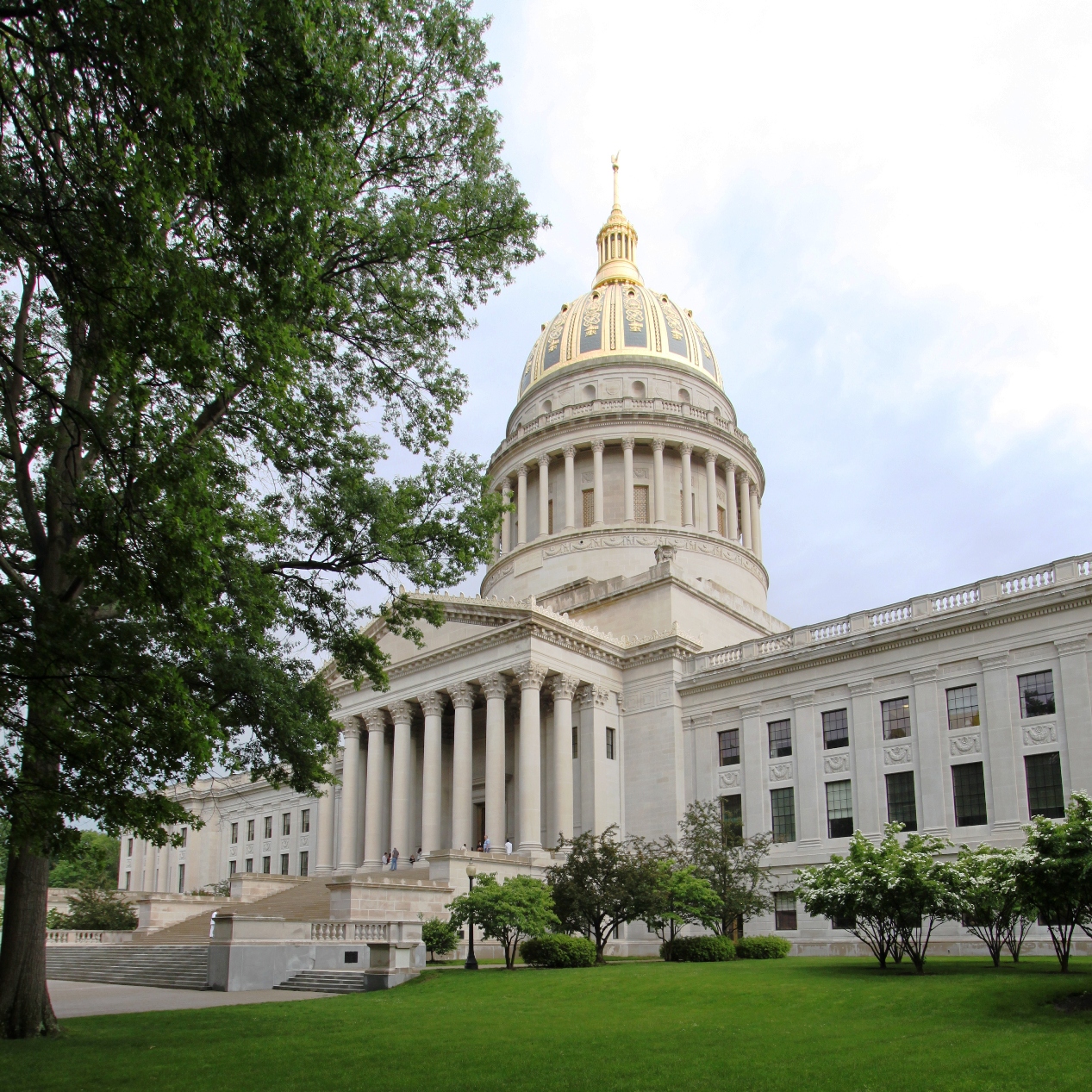 The West Virginia Capitol in Charleston, as seen in May 2011. (Accessed via Flickr creative commons/OZinOH)

The scandal set off a genuine constitutional crisis in West Virginia. The state legislature moved to impeach the entire state Supreme Court when the extent of the spending and reimbursement scandal was publicized. A third justice, Robin Jean Davis, resigned to avoid impeachment.

The House of Delegates adopted articles of impeachment against Chief Justice Margaret Workman and referred her to the Senate for trial. In turn, Workman sued the legislature, arguing her impeachment was unlawful on due process and separation of powers grounds. A specially-composed judicial panel sided with Workman. The state legislature has appealed that decision to the U.S. Supreme Court.

Loughry is the author of a lengthy history of West Virginia political corruption called “Don’t Buy Another Vote, I Won’t Pay For A Landslide.”