The Senate confirmed William Barr as the new attorney general Thursday afternoon, returning Barr for a second tour atop the Department of Justice.

Barr previously served as attorney general in the George H. W. Bush administration from 1991 to 1993.

Conservative groups were equally enthusiastic. The Judicial Crisis Network’s Carrie Severino predicted Barr would serve “with integrity and independence, bringing a wealth of experience to this position.”

Democratic opposition to Barr was largely a function of his refusal to commit to releasing the special counsel’s comprehensive report of his two-year probe of Russian meddling in the 2016 election. Democrats fear Barr could redact significant portions of the report, or support White House efforts to invoke executive privilege over other revelations.

Democrats also took umbrage at a lengthy memo Barr sent to Deputy Attorney General Rod Rosenstein, arguing that the Trump’s dismissal of former FBI Director James Comey could not serve as the basis for an obstruction of justice indictment, since the president was carrying out his constitutional duties.

Barr also said he would not fire the special counsel without good cause during the confirmation hearing. (RELATED: He Was A Respected State Supreme Court Justice. Now He’s Going To Jail) 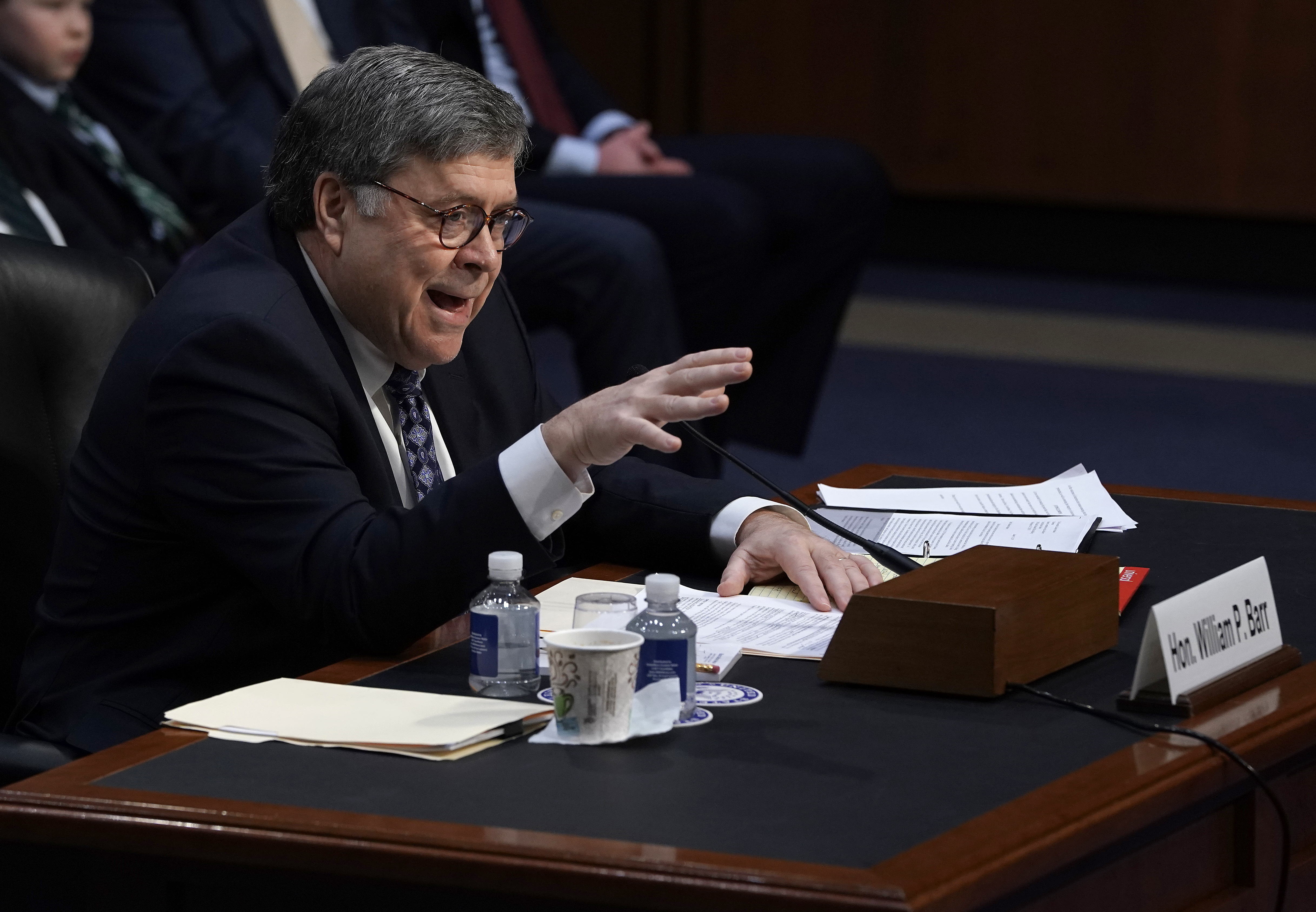 Rosenstein is expected to step down shortly after Barr’s confirmation. The associate attorney general, the third ranking position at the Justice Department, is currently held by Jesse Panuccio in an acting capacity. As such, Barr will have to name new appointees to the department’s top posts.

Barr is also expected to align with the administration’s hawkish immigration positions. The new AG expressed support for the president’s proposed border barriers during his confirmation hearing, while bemoaning the steady inflow of drugs and other contraband.