Democratic New Jersey Sen. Bob Menendez made the extraordinary claim Thursday that President Donald Trump could be “an agent of the Russian Federation.”

Menendez claimed the fact that Trump hasn’t released his tax returns and isn’t more publicly critical of Russian President Vladimir Putin could be signs that the president is compromised.

“I’m talking about the entirely legitimate question of whether Donald Trump could be compromised by the Russian government,” Menendez said in prepared remarks on the Senate floor.

“It’s more than a legitimate question. It’s the natural question that comes to mind every time we learn more about the links between President Trump, his associates and the Russian government,” he said. (RELATED: Menendez Attacks Trump For Classifying Drunk Driving Illegals As ‘Criminal’) 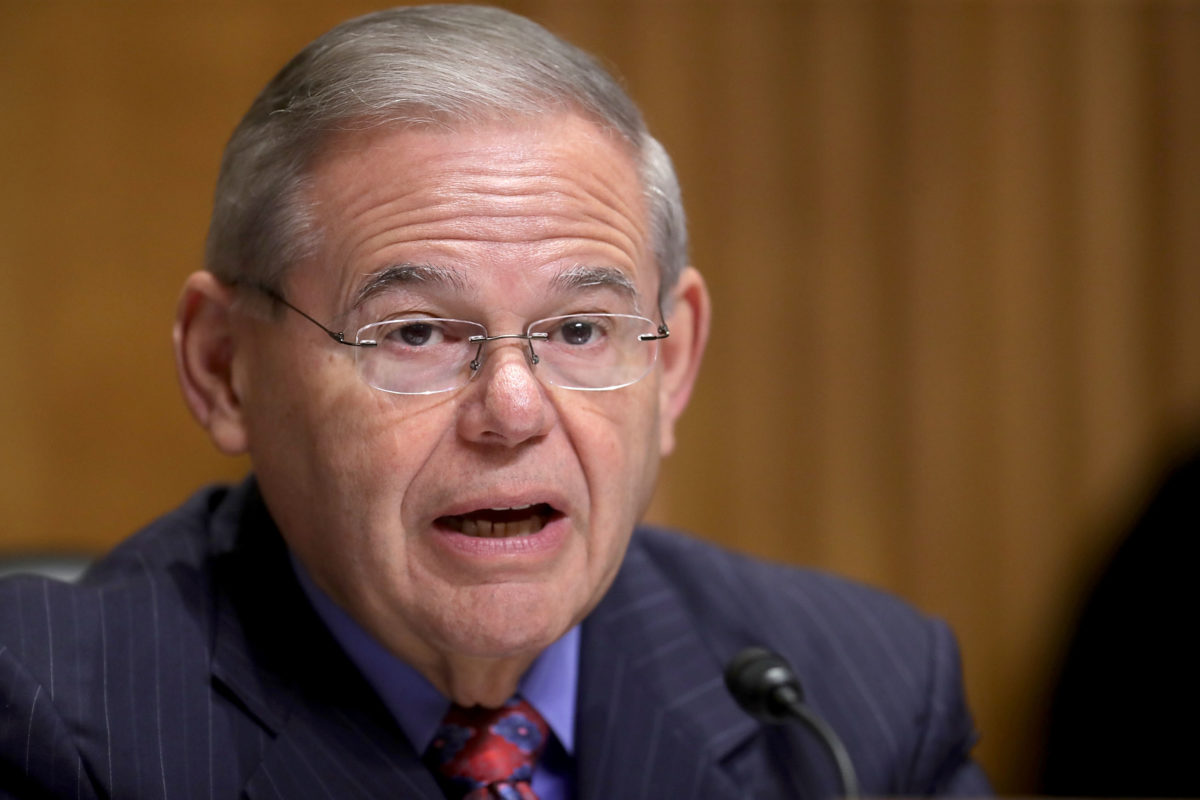 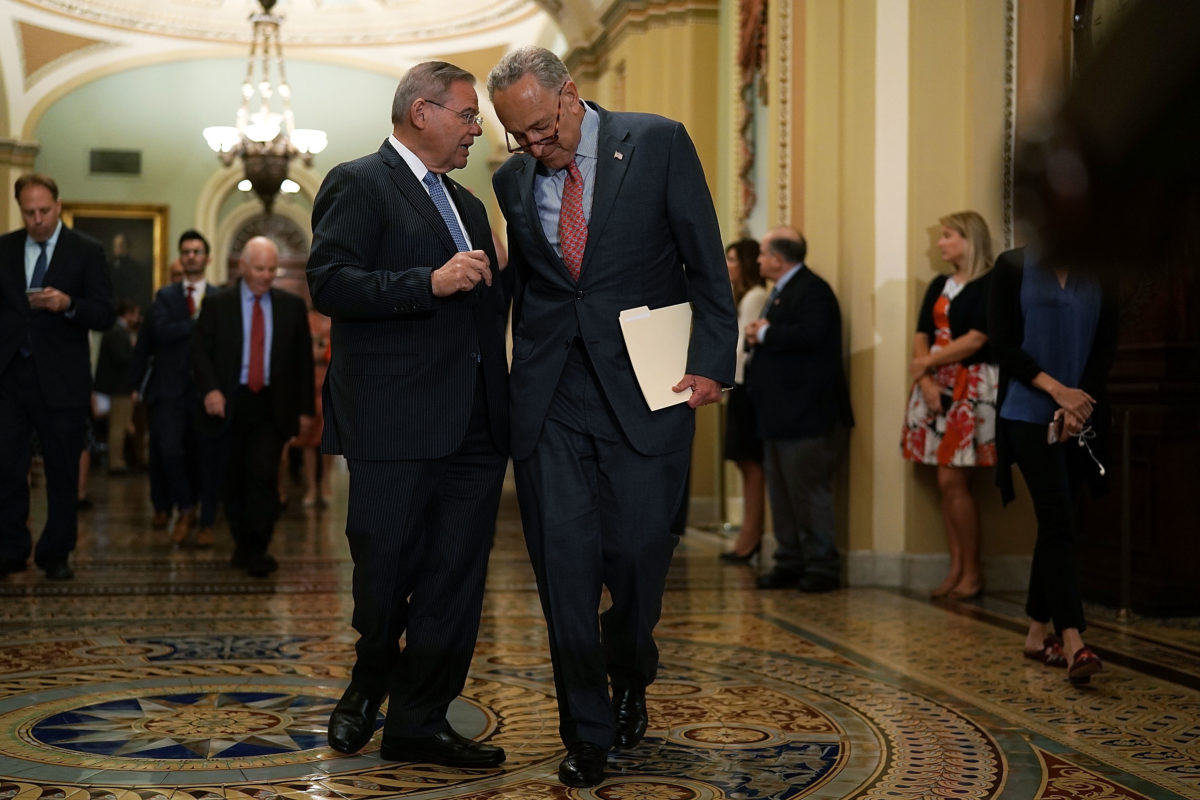 “Donald Trump may not have investments in Russia, but it’s quite possible that the Kremlin has an investment in him, and that’s what keeps me up at night,” Menendez added later in his speech, which spanned nearly 20 minutes.

What does Putin have on Trump?

WHY WON’T HE HOLD RUSSIA ACCOUNTABLE?

“We cannot blindly follow a potentially compromised president down this dangerous path, in which our alliances are suffering, our leadership on the global stage is waning and our competitors are seeking to fill the void,” Menendez later added.

Is President Trump an asset of the Russian government? https://t.co/Th8LrijUbg