Popular DJ deadmau5 has refused to apologize for uttering “hate speech” while live-streaming his video game play on the popular streaming platform Twitch.

After being suspended by the platform for using a gay slur in a heated moment during the video game shoot-out, the Canadian musician doubled down in a since-deleted Reddit comment, where he assured the public he would not be apologizing for his language.

Twitch suspended deadmau5’s account after a report from EDM.com highlighted his violation of the platform’s “hateful conduct” policy, noting that he had called another player a “cock-sucking stream sniper f*g.” 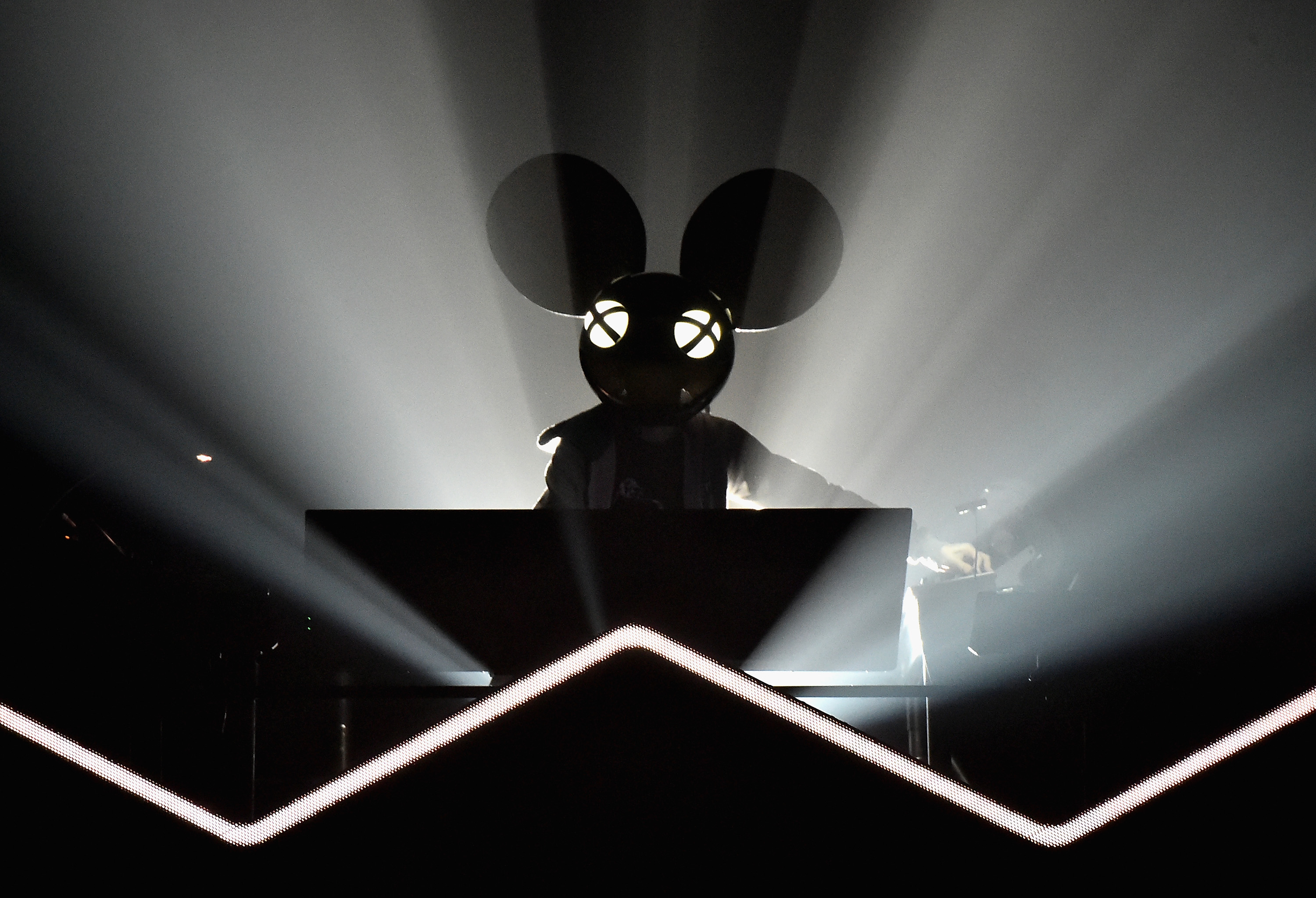 After a Reddit user noticed the channel’s absence, the artist made his opinion on the platform’s decision crystal clear, insisting that “the internet is just basically full of shit for the most part.” (RELATED: Feminist Banned By Twitter Fires Back With Lawsuit)

“While it was intended to insult a fuckin asshat who was being a fucking asshat. . . . It wasn’t ‘directed at an entire group of people who have a sexual orientation that differs from my own, f*ck off with that shit,” the artist wrote.

“I know who I am, and I don’t have to fucking sit here and cry and defend my f*cking [self] with the obligatory ‘I’M NOT THAT PERSON. I AM SORRY’ reflex,” he continued. “If I’m sorry for anything, I’m sorry that we live in a world where bottom feeding pieces of shit can sit there staring at a monitor, watching me play video games, and just waiting for someone to get tilted so he can get a few fucking clicks. That’s what I’m sorry for.”

He concluded his statement by asserting that “sane people” understood that the statement was made “in the heat of the moment.”

“…and the people that think otherwise, I’m better off not even f*cking knowing and they can just keep way the f*ck clear of me.”