The House passed the border security bill Thursday, with a majority of Democrats voting in favor of it and most Republicans voting against it. The bill will keep the government open until September, while providing President Donald Trump with $1.375 billion for the wall.

The final vote was 300-128, with 213 Democrats voting in its favor and only 87 Republicans doing the same. Conversely, 19 Democrats voted against the bill, along with 109 Republicans.

After passing both houses of Congress, the bill will next go to the president’s desk to be signed. 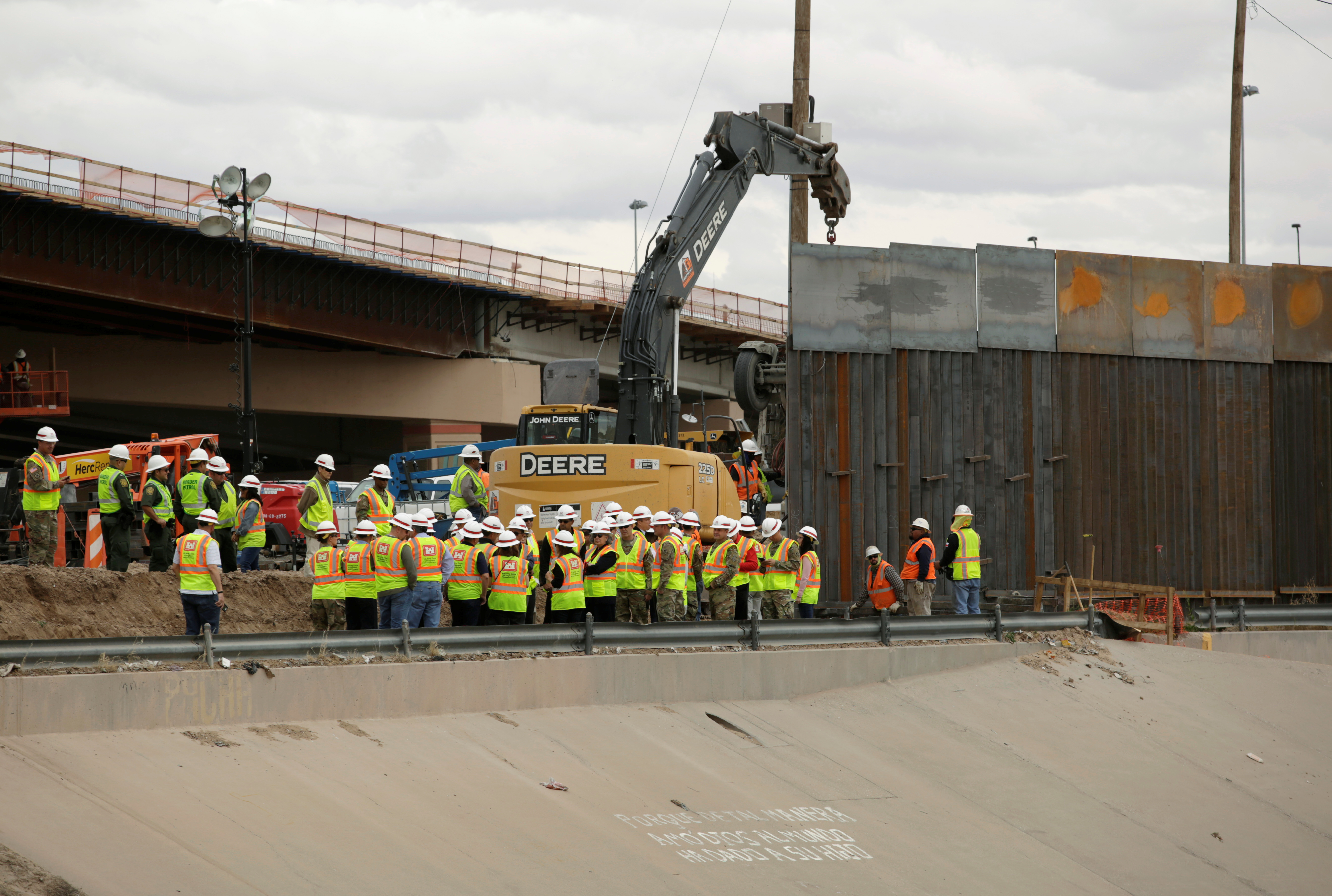 “I’ve just had an opportunity to speak with President Trump and I would say to all my colleagues he’s prepared to sign the bill … he will also be issuing a national emergency declaration at the same time,” McConnell declared on the Senate floor earlier on Thursday. (RELATED: Trump Open To Using Emergency Powers To Build Wall)

White House press secretary Sarah Huckabee Sanders said in a statement, “President Trump will sign the government funding bill, and as he has stated before, he will also take other executive action — including a national emergency — to ensure we stop the national security and humanitarian crisis at the border.”

According to Fox News’ Brian Kilmeade, the White House will allocate $8 billion for the wall from the Department of Defense, the Treasury forfeiture front, and the military construction budget, providing Trump with more than his initial request of $5.7 billion.

The government was shut down for 35 days from December through January, after Trump demanded $5.7 billion for the wall and the Democrats refused to capitulate. After that five-week shutdown, Trump opted to reopen the government temporarily, with the goal of coming to an agreement on border security. But, he also made it clear that he would declare a national emergency in the event they couldn’t reach an agreement he supported.