In an effort to fund school safety measures, Pennsylvania Rep. Christopher Quinn proposed a 10 percent tax on video games rated “mature” or “adult only,” according to the Philadelphia Inquirer.

The Pennsylvania lawmaker said that the tax would raise $3.5 million a year that would go to funding improved safety at schools in the state such as the installation of security cameras, bulletproof glass, and metal detectors. (RELATED: China Bans World’s Most Popular Video Games)

“The crux of the bill is, I’m simply trying to make schools safe,” said Quinn to the Inquirer. “It’s about identifying a source of funding to help combat the growing violence.” 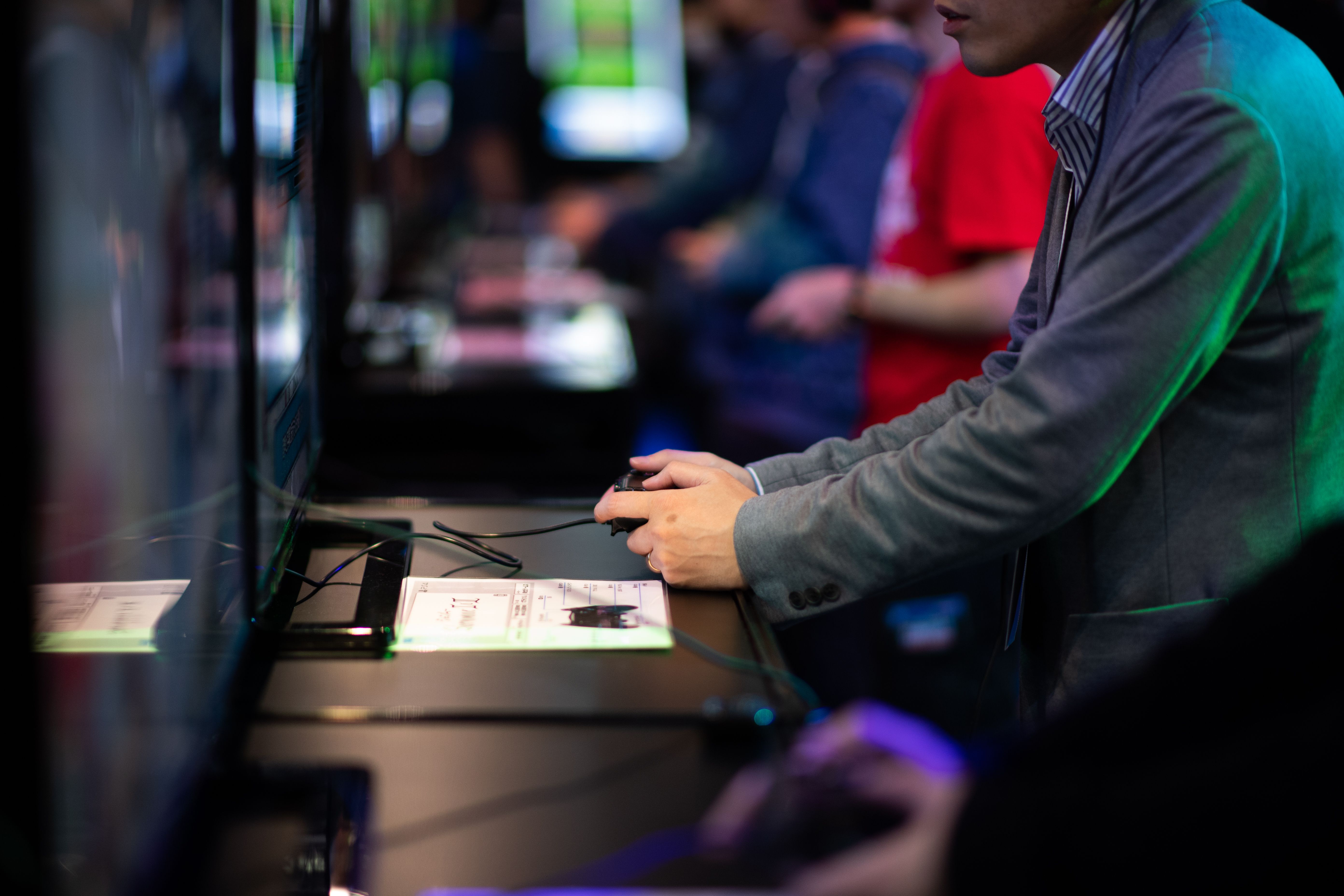 Quinn stated that he believes there is a connection between violent video games and school shootings. In the proposed bill’s memo, he references an article by the National Center for Health Research in which studies linked violent video games in increasing “aggressive thoughts, behaviors, and feelings in both the short-term and long-term.”

“This is a matter of trying to figure out, OK, here’s a problem, how do we try to generate some revenue that’s directly coming from the problem itself to help us offset it,” Quinn stated.

However, for Villanova University Professor for Brain and Psychological Studies Patrick Markey the correlation between video games and violence is not supported by research. On the contrary, Markey says that his own studies found that violence actually decreases when playing video games, reports the Inquirer. (RELATED: Even Video Games Haven’t Escaped The Clutches Of Activist Professors)

“So if this bill’s intention is to reduce violent crime, it really does have it kind of backwards in a way,” said Markey. 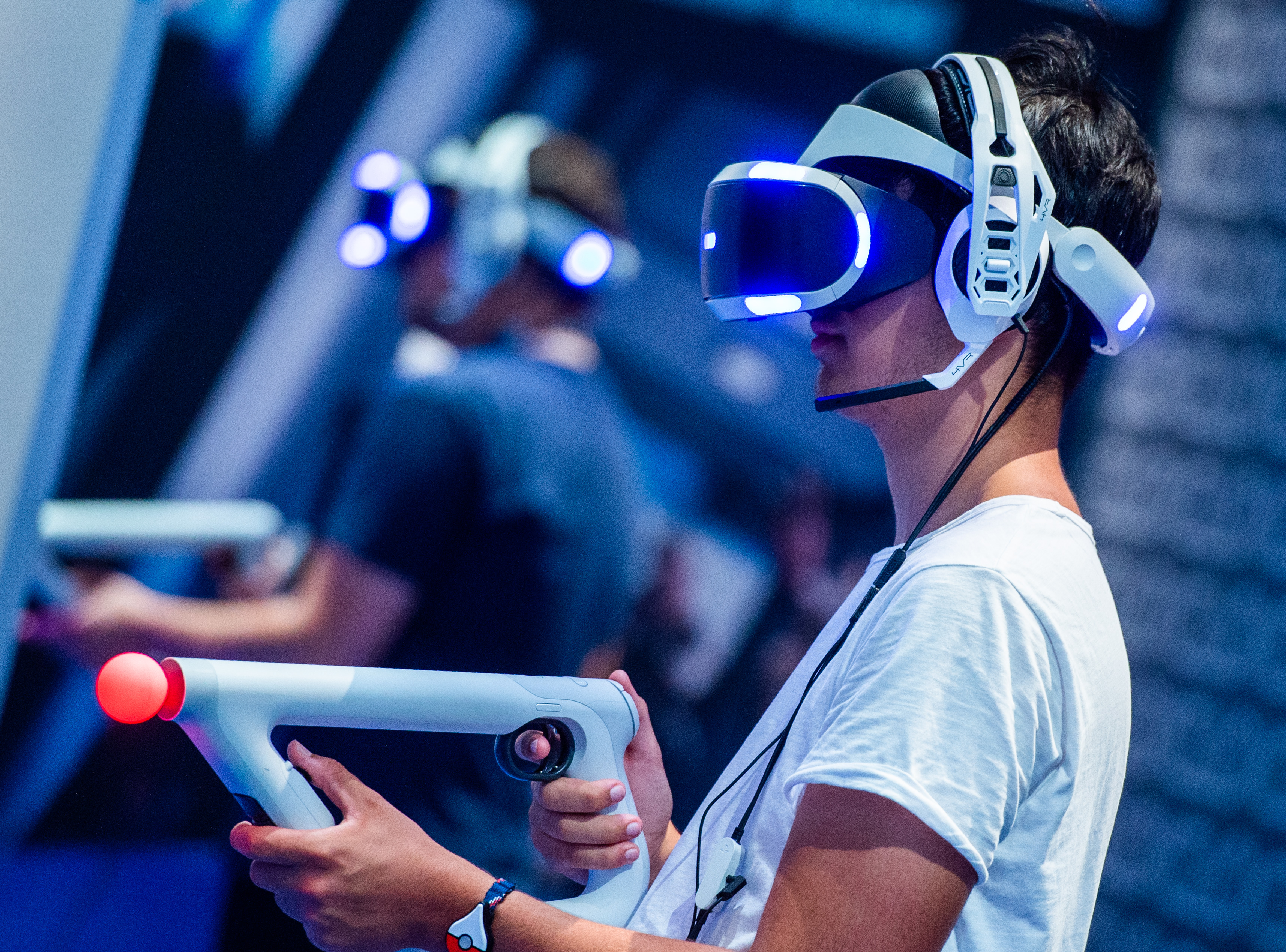 A visitor wearing VR glasses tries out a video game during the Gamescom convention on August 22, 2018 in Cologne, western Germany. -(CHRISTOPHE GATEAU/AFP/Getty Images)

In a recent op-ed in the Inquirer, Markey wrote that blaming video games “is driven primarily by older adults who didn’t grow up playing them.”

“This bill to tax video games is a paean to a bygone era where ignorance led people to blame games for all manner of societal ills,” contested Markey. “It is time to reject these efforts, not waste time on an unconstitutional and unscientific bill.”

Relatedly, the U.S. Supreme Court denied a California law that would have prohibited the sale of video games to minors in 2011. Video game advocates believe the same will happen to Quinn’s bill in some way. (RELATED: CNN Devotes Entire Segment To The Dangers Of Video Game Addiction)

“The U.S. Supreme Court made clear … that video games are enlisted to the full protection of the Constitution and efforts, like Pennsylvania’s, to single out video games based on their content will be struck down,” said a spokesman for Entertainment Software Association, which lobbies for video game and computer companies.

Even though the bill reportedly has bipartisan support to some extent, Quinn says that he will wait to get a better constitutional understanding of his bill before moving it to the House for a vote.