Republican senators were mixed in their opinions on securing border wall funding Thursday, with some calling a national emergency necessary and others saying Congress should just “do its job” to come to a solution.

Florida Sen. Rick Scott said a formal national emergency declaration was a necessary consideration given the reality of congressional gridlock and the growing demands by conservatives to see the wall built.

He also expressed frustration toward his Democratic colleagues. 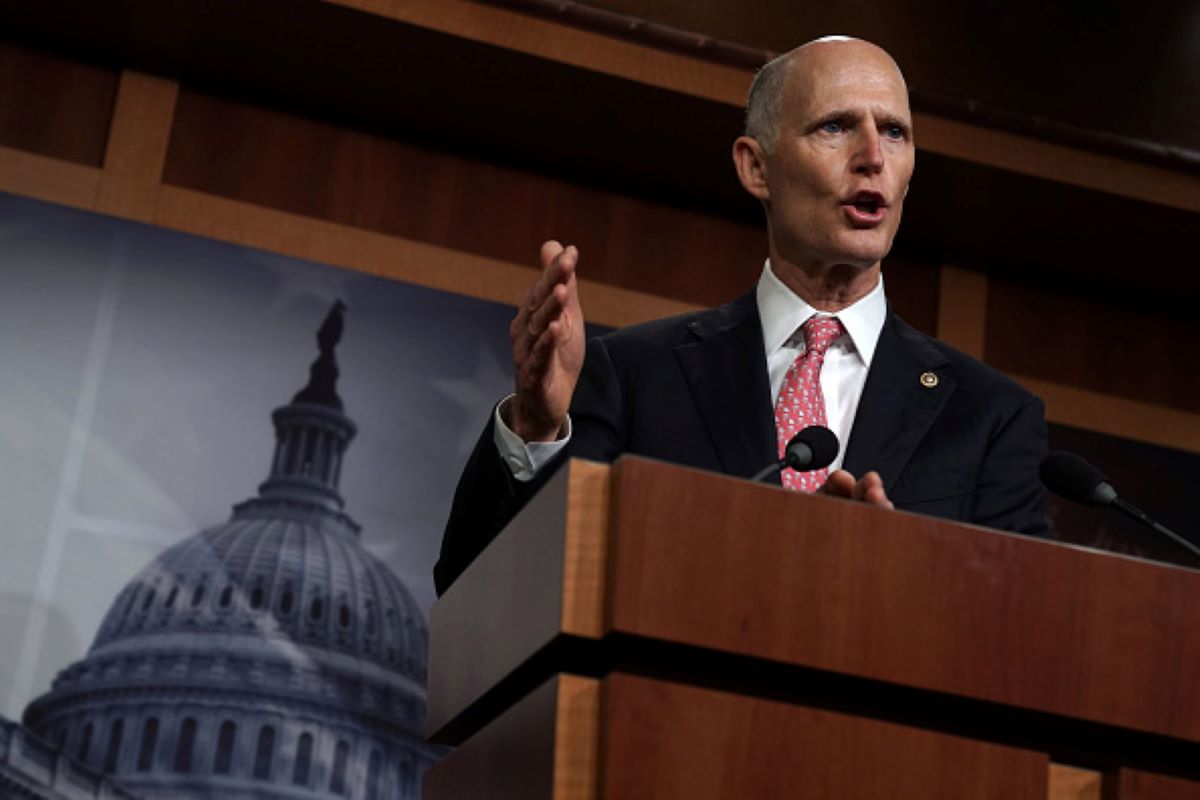 “This deal has money in it for border barriers, so she broke her promise to her caucus,” he added.

“I don’t think it’s the right thing — I think Congress should [instead] do its job,” Gardner said when pressed on whether Trump should opt for a national emergency to ensure funding for the border wall.

Maine Sen. Susan Collins took a hardline stance against the White House’s strategy, maintaining a national emergency “would be a mistake.”

“I don’t think we should do it that way,” he said.

Republican senators on the whole stressed the importance of border security, while hedging talk of physical barriers and a national emergency. (RELATED: Republicans Divided On ‘Agreement In Principle’ Over Wall Funding As Government Is Days Away From Shutdown)

When discussing this position with the expectations of conservative voters, many of whom are agitating for a physical barrier, a handful of senators emphasized the positive aspects of the appropriations deal.

“If [Trump] signs the bill, he’ll get 55 miles right away, which is a good start,” Ohio Sen. Rob Portman told TheDCNF. “I think he can find funding elsewhere without declaring a national emergency by reprogramming. That’d be better.”

Still, others tried to negotiate a third way, believing the appropriations bill to be an adequate, if incomplete, start in the right direction for eventually securing the border.

Discussing the contents of the appropriations bill, which would allot $1.37 billion to border security — short of the $5.7 billion previously requested by the White House — Alabama Sen. Richard Shelby, who was part of the 17-member panel that worked out the compromise, spoke promisingly of the deal, saying it’s the best way forward on border security.

“I talked to the president last night, I talked to the vice president about two hours ago. He seemed upbeat and lively about everything. I didn’t ask him how he’d do on the bill,” Shelby told us. “I just told him I had signed the conference report and it was a down payment — it was not everything I wanted, and I’m not sure it wasn’t everything he wanted but it was a lot more than we had last week when I walked down.”

“Probably,” he said, responding to a question on whether a national emergency declaration is necessary. “But I’ll have to see what it is [because] I think we have to secure the border.”

“This is what you get when you have dysfunctional negotiations between the executive branch and the legislature.”