“Prime Minister Abe of Japan gave me the most beautiful copy of a letter that he sent to the people who give out a thing called the Nobel Prize,” Trump continued. “He said, ‘I have nominated you respectfully on behalf of Japan. I am asking them to give you the Nobel Peace Prize.‘ I said, thank you. Many other people feel that way, too.” (RELATED: Will American Consumers Be Getting Their Meds From China In 2025?)

Trump was the first U.S. president to meet with a North Korean leader when he and Kim held a one-on-one summit in Singapore in June. Trump is scheduled to meet with Kim for a two-day summit in Vietnam to discuss denuclearization at the end of February, reported Politico.

Trump added that he believed former President Barack Obama “would have gone to war with North Korea” during his term. Obama won the Nobel Peace Prize for his “extraordinary efforts to strengthen international diplomacy and cooperation between people” in 2009. 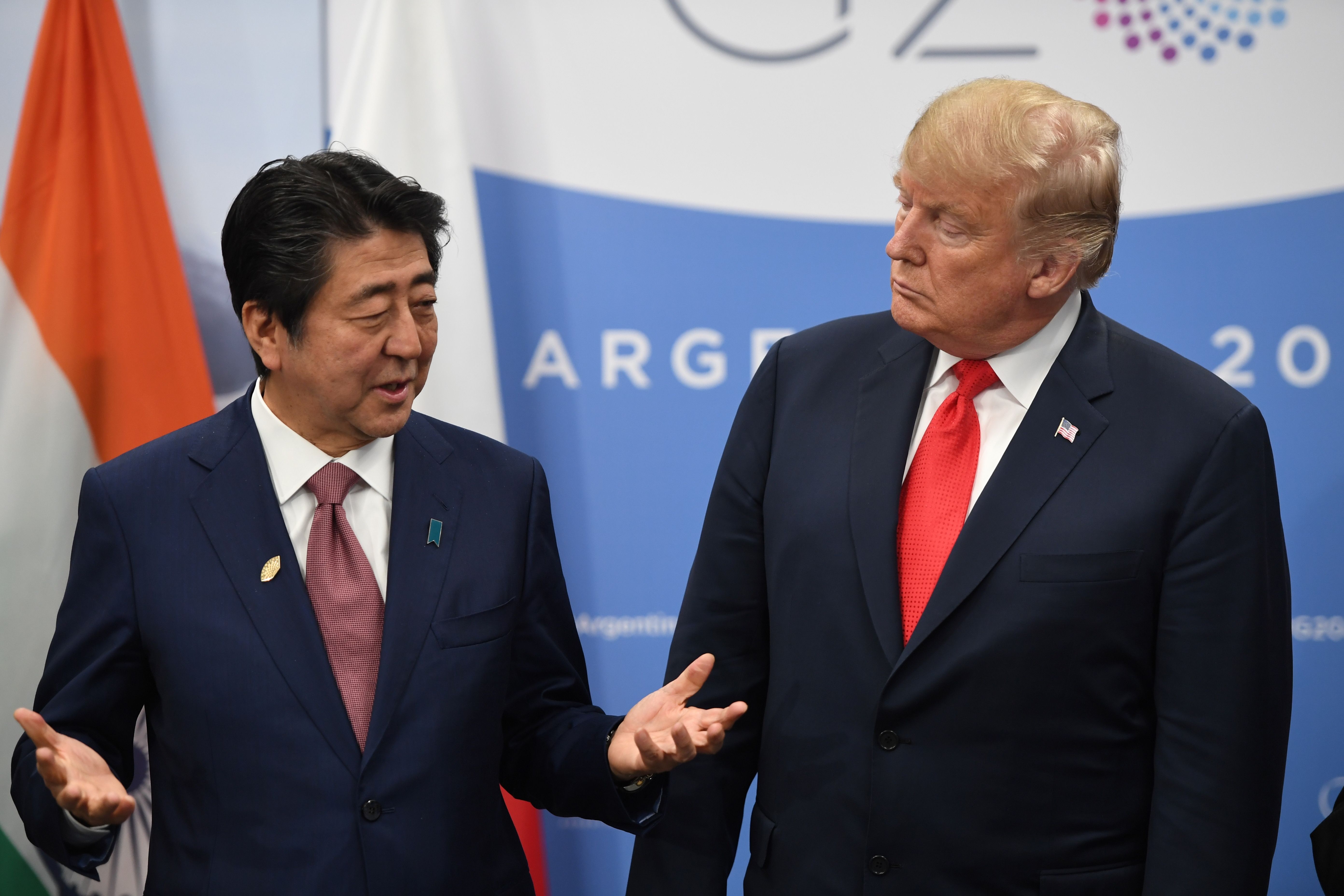 Japan’s Prime Minister Shinzo Abe speaks with US President Donald Trump during a meeting in the sidelines of the G20 Leaders’ Summit in Buenos Aires on Nov. 30, 2018. (SAUL LOEB/AFP/Getty Images)

“I’ll probably never get it,” Trump said Friday. “But that’s okay. They gave it to Obama. He didn’t even know what he got it for. He was there for 15 seconds, and he got the Nobel Prize. He said, ‘Oh what did I get it for?’ With me, I probably will never get it.”

The Trump administration’s positive assessment of its nuclear diplomacy with North Korea was cast into doubt after commercial satellite photo analysis showed in November that the country continues to develop ballistic missiles at a previously unconfirmed network of secret bases.

North Korea insisted through an individual identified only as Jong Hyon that the U.S. remove “all elements of nuclear threats from the areas of both the north and the south of Korea and also from surrounding areas from where the Korean Peninsula is targeted” in December. 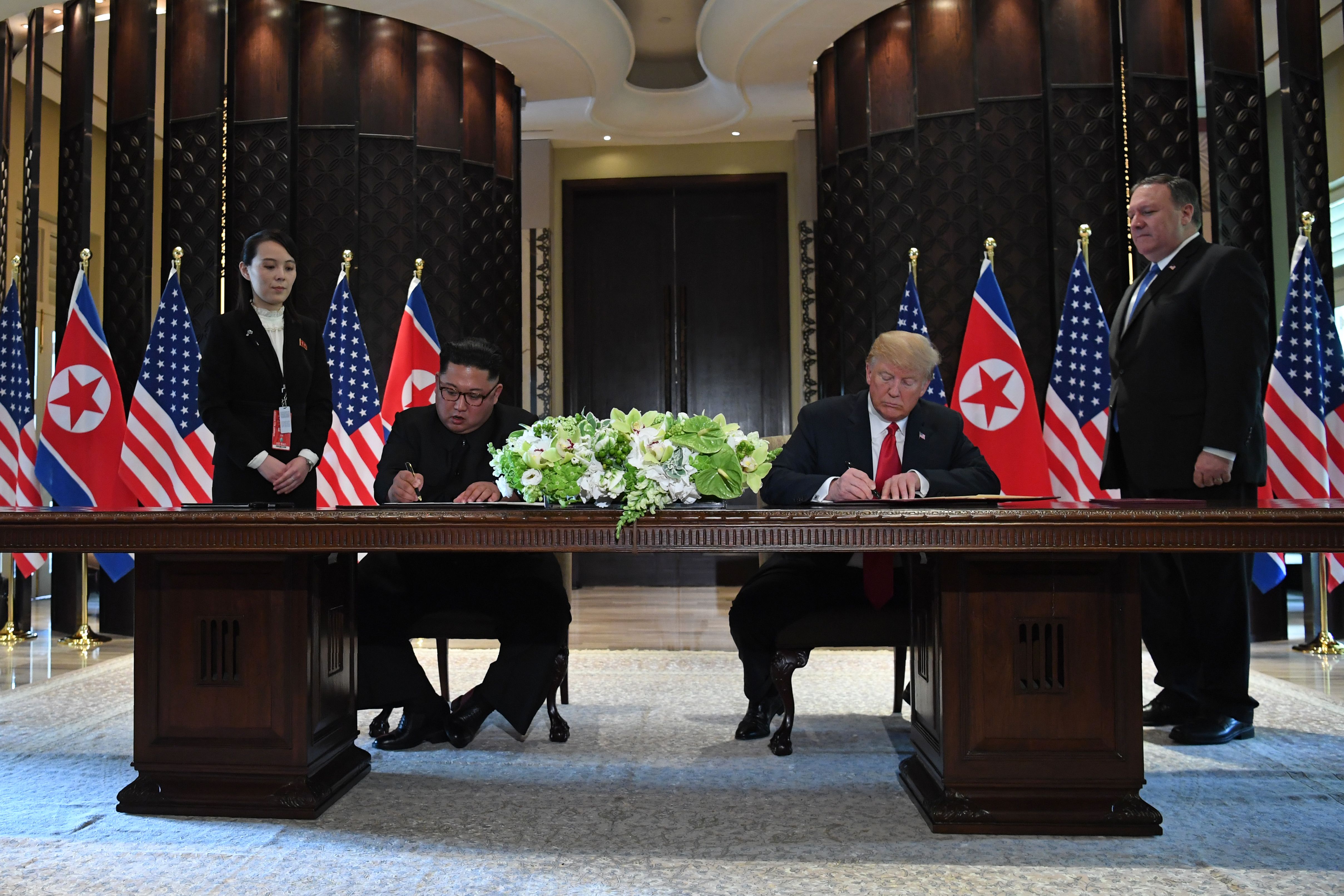 A spokesman for the Japanese Embassy in the U.S. was not able to comment to The Daily Caller News Foundation about Trump’s claims.