The House Freedom Caucus created three new leadership positions in 2019 which were filled Friday in order to help combat the Democratic majority in the House, The Daily Caller News Foundation has learned.

“I am deeply honored that my friends and colleagues have selected me to serve as the first Communications Chair of the House Freedom Caucus. As a former radio host, I am looking forward to lifting the forgotten voices of the American people and driving a conservative narrative in support of fiscal discipline, limited government, and traditional values, all with the ultimate goal of Republicans retaking the House majority,” Hice told TheDCNF Friday.

“This is especially important given the efforts of the radical left to make us a socialist country. I look forward to contrasting our message to theirs, and I am humbled by the opportunity to move our cause and our caucus forward into the 116th Congress,” Hice continued.

House Freedom Caucus Chairman Mark Meadows praised the three congressman on being elected to their new positions on the caucus, saying he believes they will help with upcoming debates, as the House lost control to Democrats after the 2018 midterm elections.

“Warren, Jody and Scott have distinguished themselves as compelling voices within the caucus and effective representatives of their constituents. These new positions will help the caucus better navigate upcoming legislative debates, and I can’t think of anyone more deserving and capable of filling them than these three,” Meadows told TheDCNF Friday morning. 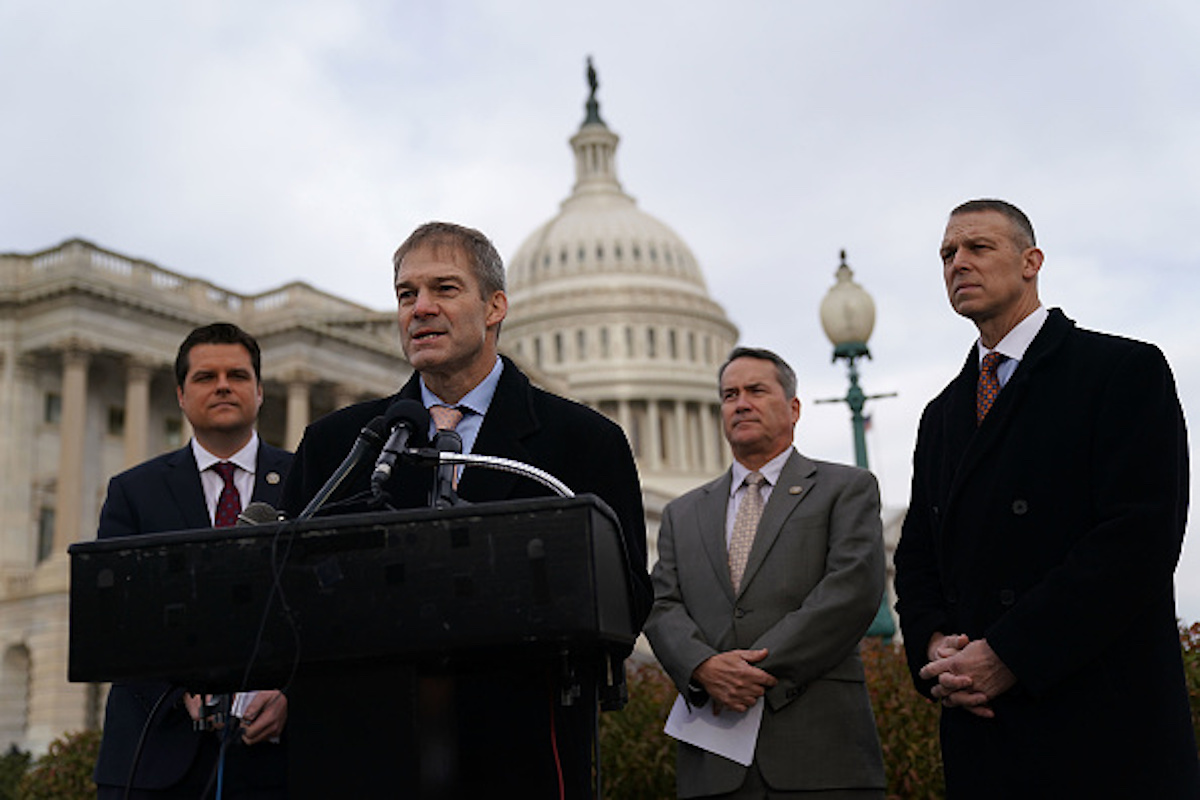 A source familiar with the caucus’s thinking told TheDCNF that “these three members are some of the rising starts on the board,” saying “they are expected at some point to take the helm.” (RELATED: Mark Meadows Re-Elected As Chairman Of House Freedom Caucus)

“The House Freedom Caucus is committed to ensuring that every Member has an opportunity to provide constructive input to the legislative process – which gives us the chance to put our constituents first. I’m looking forward to working to ensure that  everyone’s voices are heard and helping to develop caucus-wide consensus when necessary,” Perry told TheDCNF.

The House Freedom Caucus have been President Donald Trump’s biggest supporters in the House, backing him on a majority of issues, especially the border wall and proper funding.