WASHINGTON, D.C. — A 12-year-old boy became the latest victim of a shooting in the nation’s capital last night when gunshots broke out around 7 p.m. near the Kenilworth Park Aquatic Gardens.

Police said multiple rounds were fired from multiple firearms in what is only the most recent of a slew of shootings in the District. There have been 22 homicides so far this year, almost double the amount at this same time in 2018. Three of those shooting victims were children.

“I tell people all the time and I’ll say it again: in this city, we’ve got to get serious about gun offenses,” D.C. Chief of Police Peter Newsham told reporters. “In my opinion, we don’t take gun offenses seriously right now. I’m going to continue to echo that until somebody listens.”

As homicide rates fell across the country last year, D.C. remained an outlier with an increase of nearly 42 percent in its murder rate. (RELATED: DC Homicide Rate Soars National Decline) 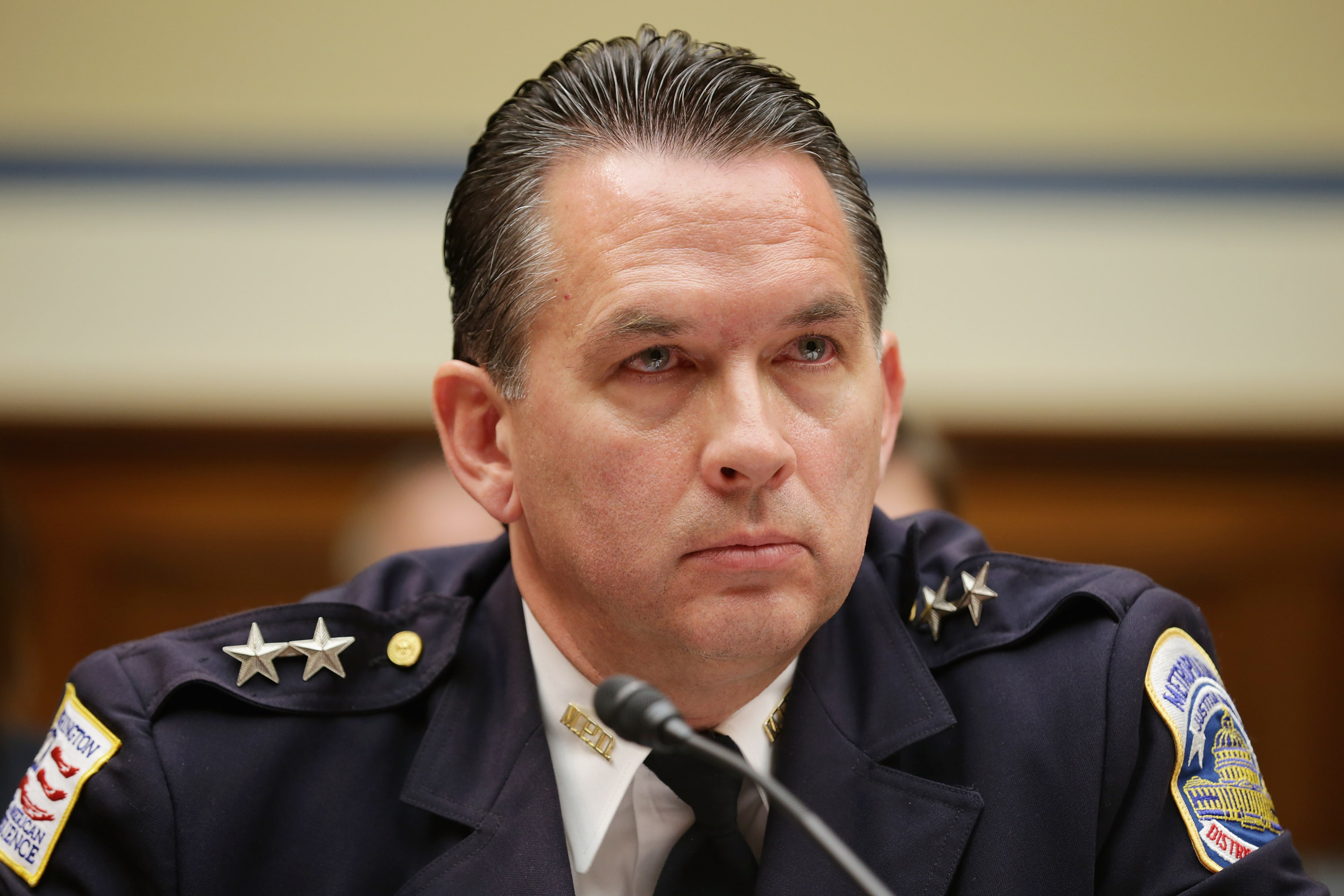 “I can think of three babies [who] have been shot so far this year and in each case, they were the unintended target,” Chief Newsham said. “We had a little baby over at the bus stop of Minnesota [Avenue] and [Pennsylvania Avenue], a six-year-old the other night who was in the backseat of a car. Now we have a 12-year-old kid who should be at home enjoying his evening, but he’s at one of our local hospitals struggling because he’s been shot.”

The victim was last said to be in critical but stable condition.

Neighbors reported hearing gunshots just the night before, though police don’t believe it was related to this incident.

Chief Newsham warned in an editorial to the Washington Post last year that easing penalties for gun crimes would make the District less safe.

“Repeat offenders who have committed gun crimes will be back on the street sooner,” Chief Newsham wrote. “Less-stringent penalties embolden criminals, demoralize law enforcement and enable violent offenders to return more quickly to terrorizing the very communities who are calling out to the government for help.”