Police named the five victims of a shooting at a manufacturing company in Aurora, Illinois, Saturday after a man opened fire during a meeting Friday.

The victims were employees of the Henry Pratt Company. According to CNN, they are:

Friday was Wehner’s first day on the job, reported CNN. The 21-year-old was set to graduate from Northern Illinois University in May. (RELATED: Background Check Didn’t Catch Aurora, Illinois, Shooter’s Prior Felony Conviction)

Pinkard’s family describe him as “a loving husband and father who deeply impacted the community,” reported BBC.

Gary Martin, 45, opened fire at a meeting where he was being fired, Aurora Police Chief Kristen Ziman said according to BBC. Martin had worked at Henry Pratt Co. for 15 years. He was killed during a shootout with police. 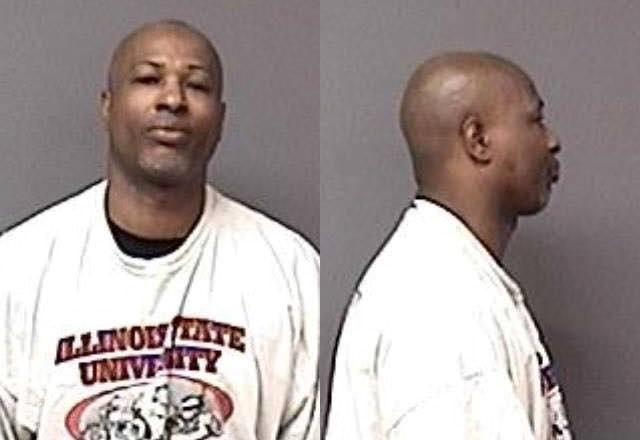 “Several teams of officers went inside to locate and engage the offender. The building is 29,000 square feet, and when they located the offender, they engaged in gunfire with him, ultimately killing him,” Ziman said at a press conference Friday.

One Henry Pratt Co. employee and five law enforcement officers were injured, although their injuries are not life-threatening, reported CNN.

An initial background check performed on Martin in 2014 reportedly failed to catch a 1995 felony conviction for aggravated assault that would have barred the suspected gunman from purchasing a firearm. 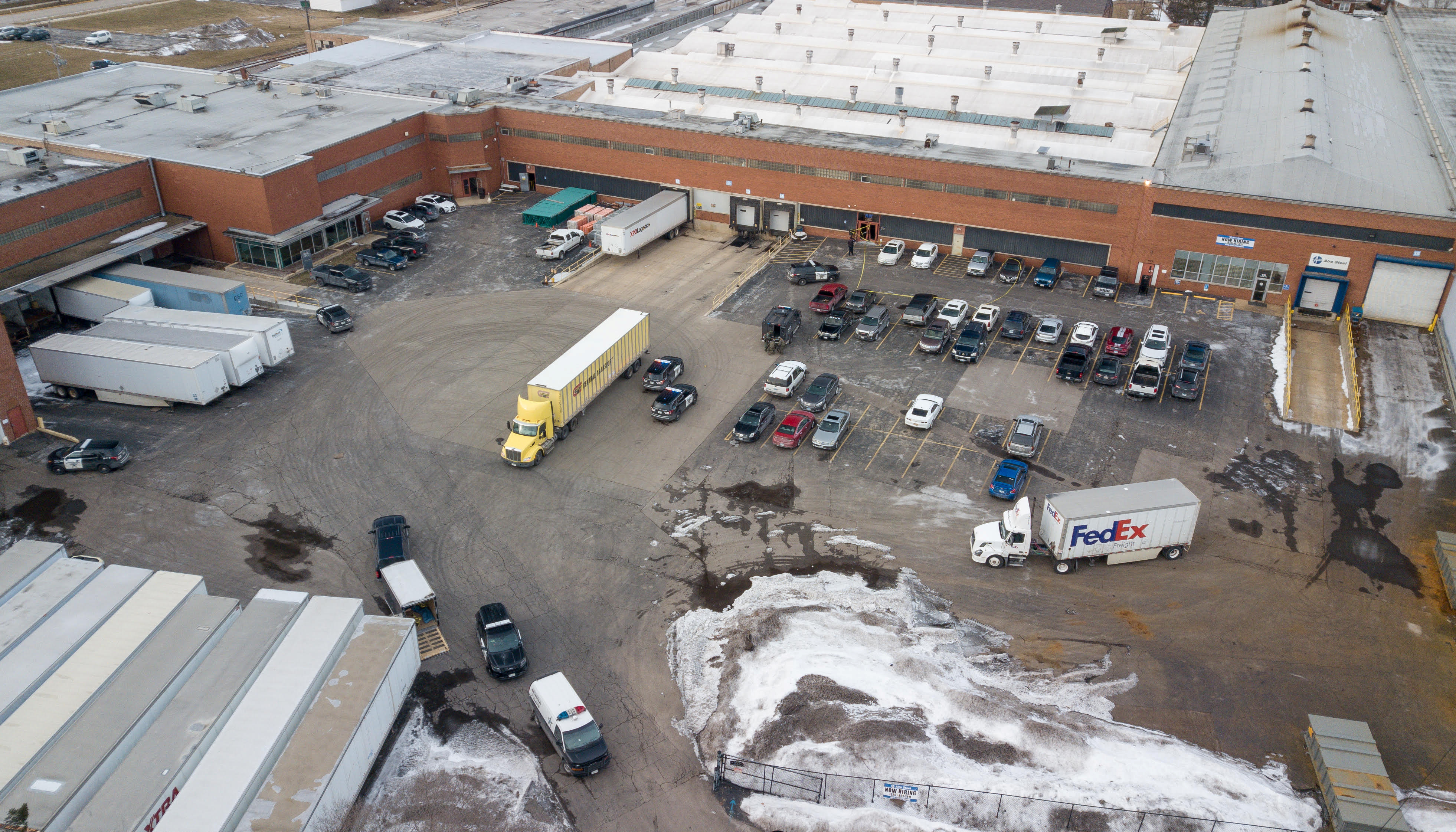 An aerial photo of police and emergency vehicles parked in a lot adjacent to a warehouse at the scene of a mass shooting involving multiply casualties in Aurora, Illinois, U.S., Feb. 15, 2019. Bev Horne/Daily Herald/via REUTERS 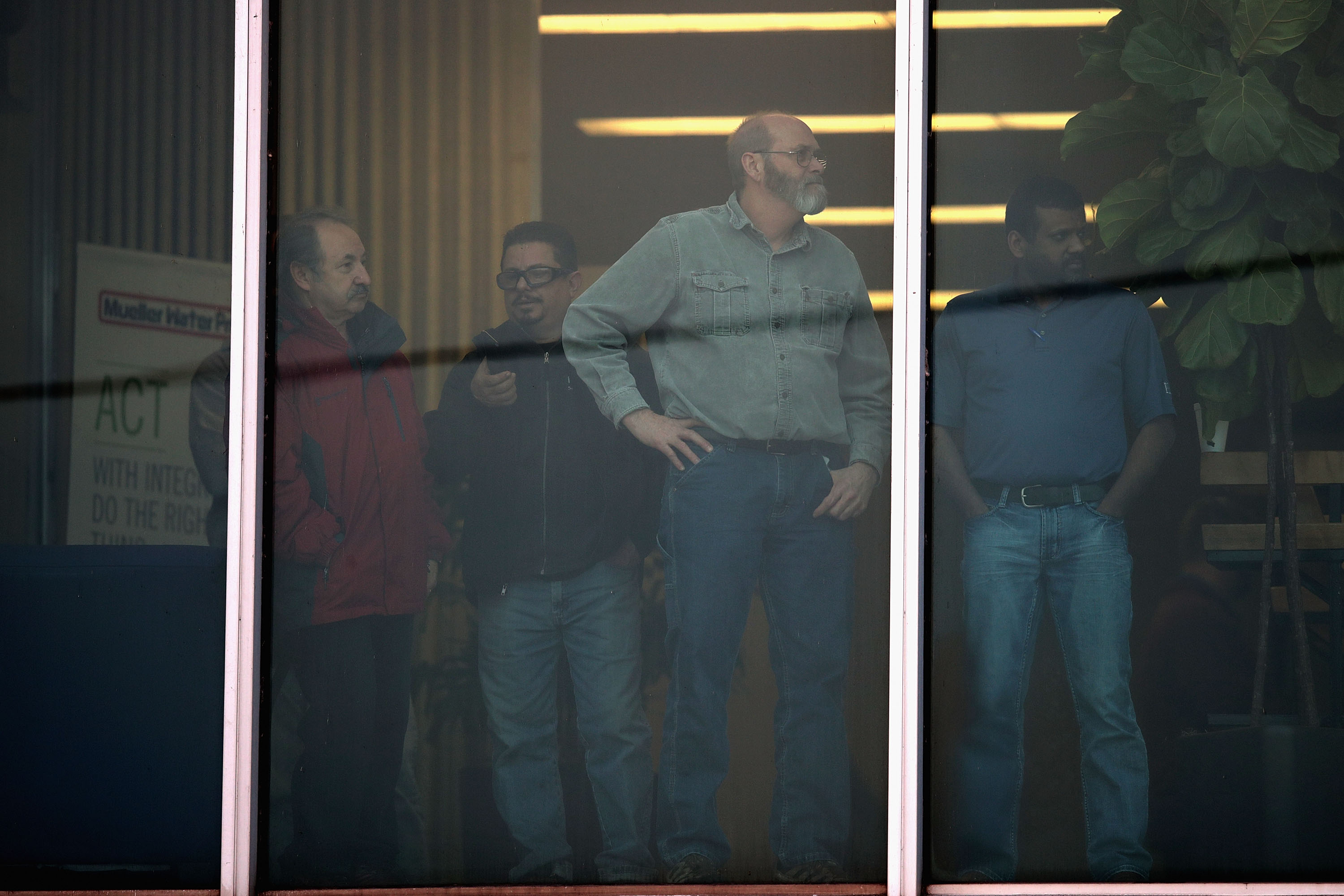 Workers look out an office window following a shooting at the Henry Pratt Company on Feb. 15, 2019 in Aurora, Illinois. (Photo by Scott Olson/Getty Images)

Many pundits and politicians began calling for collective action on gun violence before details of Friday’s shootings were known.

Aurora is a Chicago suburb located about 40 miles from the big city.