Radziwill was known as a 1960s “it girl” along with her sister and remained admired as a style icon her whole life, according to Fox News. Her cause of death has not been confirmed, although there are reports she had been battling an “undisclosed age-related disease,” reported The Daily Mail.

Radziwill was also known for her high-profile marriages — including to her second husband, Prince Stanislaw Albrecht Radziwill of Poland. They had two children, Anna and Anthony Radziwill. The son passed away after battling cancer in the late 1990s, according to Fox News.

Lee Radziwill is also survived by her daughter-in-law Carole Radziwill, who was married to Anthony Radziwill and is a television personality on “Real Housewives of New York.” (RELATED: Katy Perry And Orlando Bloom Are Engaged)

She was married to publishing executive Michael Canfield in 1953 until their divorce in 1959, the same year that she married a Polish aristocrat. Lee Radziwill and Prince Stanislaw divorced in 1974. 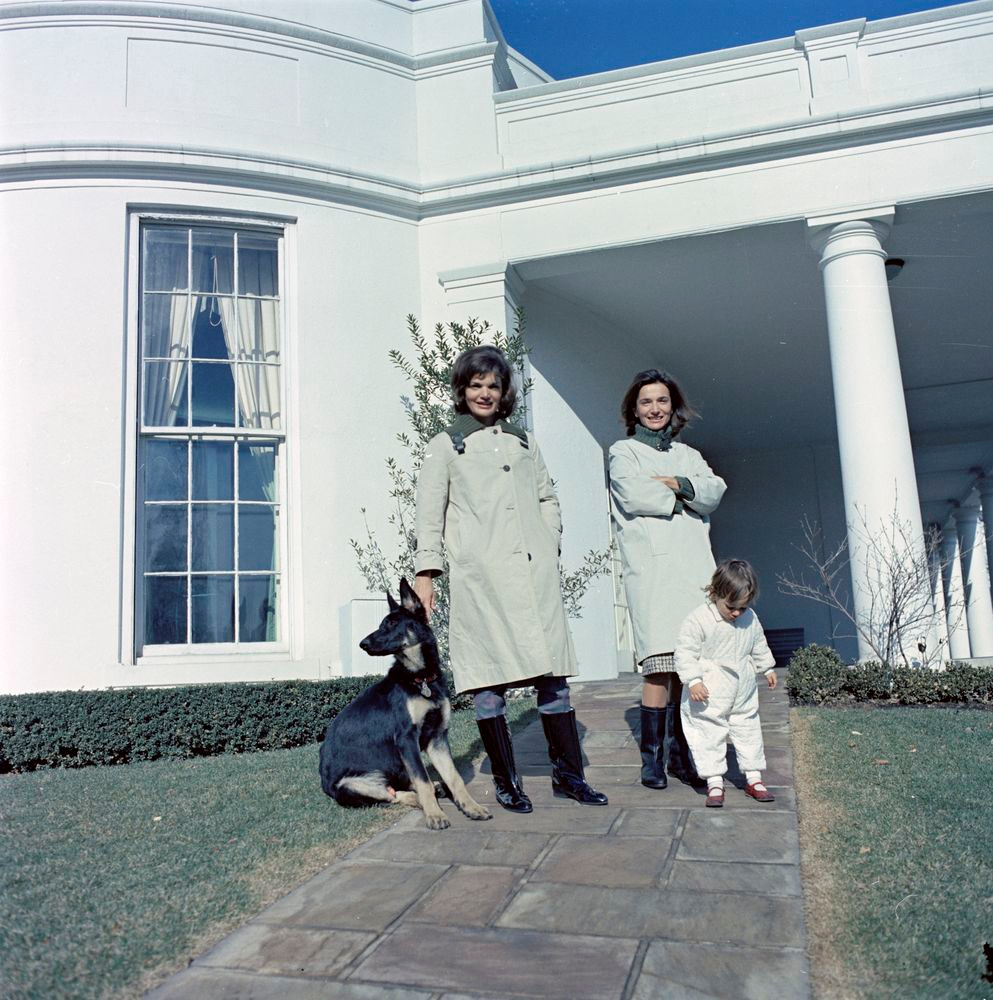 First lady Jacqueline Kennedy (L) stands with her sister, Princess Lee Radziwill of Poland, and niece, Anna Christina Radziwill, on the walkway outside the Oval Office with the Kennedy family dog Clipper at the White House in Washington, D.C., Jan. 15, 1963. Courtesy Cecil Stoughton/JFK Library/Handout via REUTERS 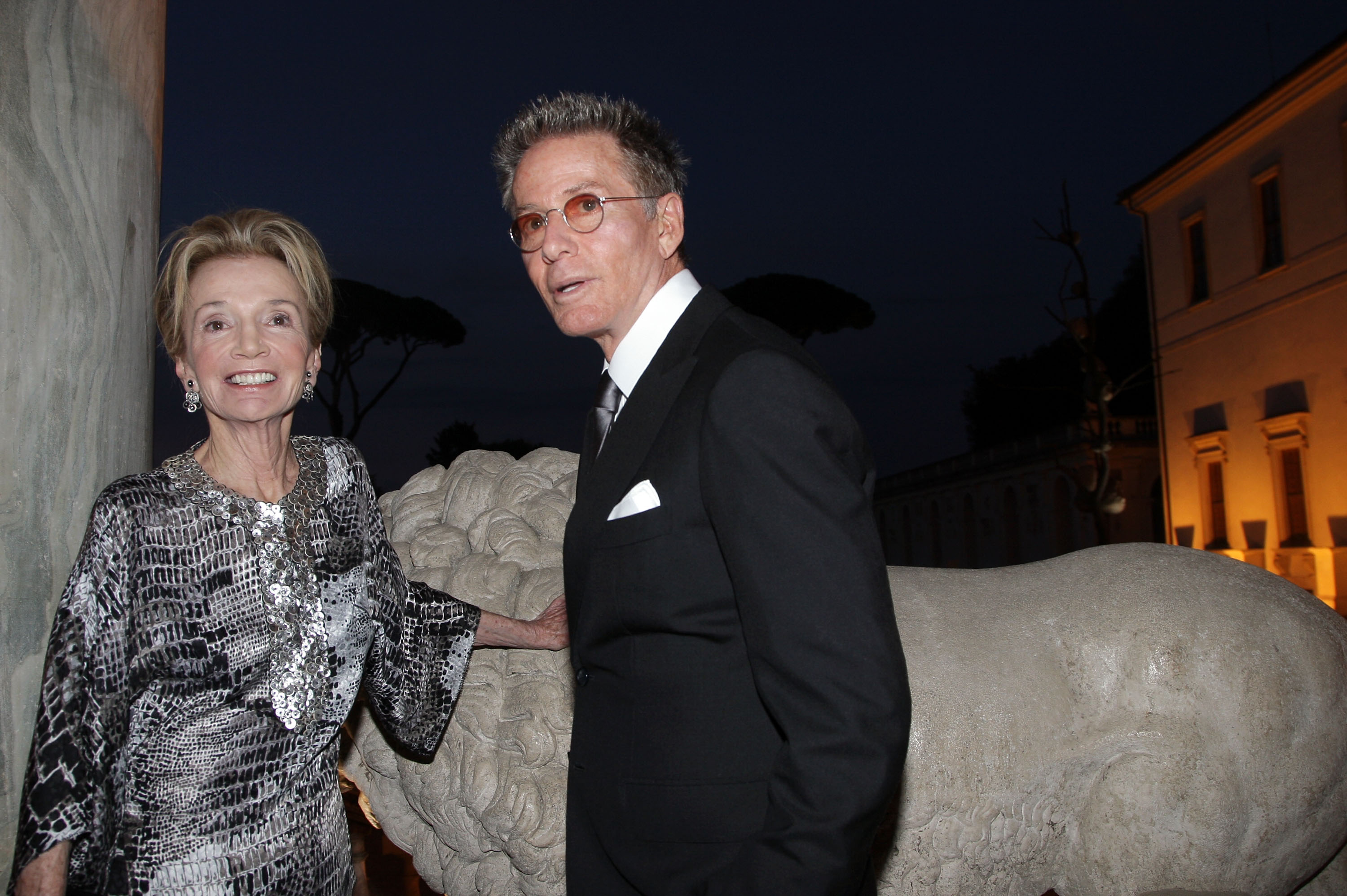 Lee Radziwill’s final marriage was to film director Herbert Ross in 1988, according to The Daily Mail. The pair split in 2001.

Lee Radziwill was quite the socialite and had an “exclusive list of friends,” including artist Andy Warhol and writer Truman Capote, according to The Daily Mail. She worked in public relations and even served as brand ambassador for Giorgio Armani, according to Harper’s Bazaar.

The government of Saudi Arabia purchased a Washington, D.C., area estate that was also a childhood home of Jackie Kennedy for $43 million, according to real estate agents in 2018.