A Canadian captured in Syria with ISIS forces reportedly admitted he narrated the terrorist organization’s execution videos that showed prisoners preparing their own graves prior to being shot.

Mohammed Abdullah Mohammed, who lived in Toronto and worked for an information technology firm in Canada’s largest city, was bagged by the Syrian Democratic Forces on Jan. 13, Global News reported. In a report published Sunday in The New York Times, he bragged about his ISIS exploits as a member of the “Islamic State’s Ministry of Media.” The Times identified the accused terrorist by his legal name, Mohammed Khalifa.

“No, I don’t regret it,” he told The Times from his Syrian prison. “I was asked the same thing by my interrogators, and I told them the same thing.”

According to Global, Mohammed has long been suspected of being the video narrator.

Canada’s Liberal government has shown reluctance to bring former ISIS mercenaries to trial and has said they have a “right to return to Canada.” Canadian Prime Minister Justin Trudeau has even compared the terrorists to immigrants who arrived in Canada from Italy after the Second World War. (RELATED: Trudeau Government Hid Warnings About Returning ISIS Fighters And Possible Chemical Weapons Threat) 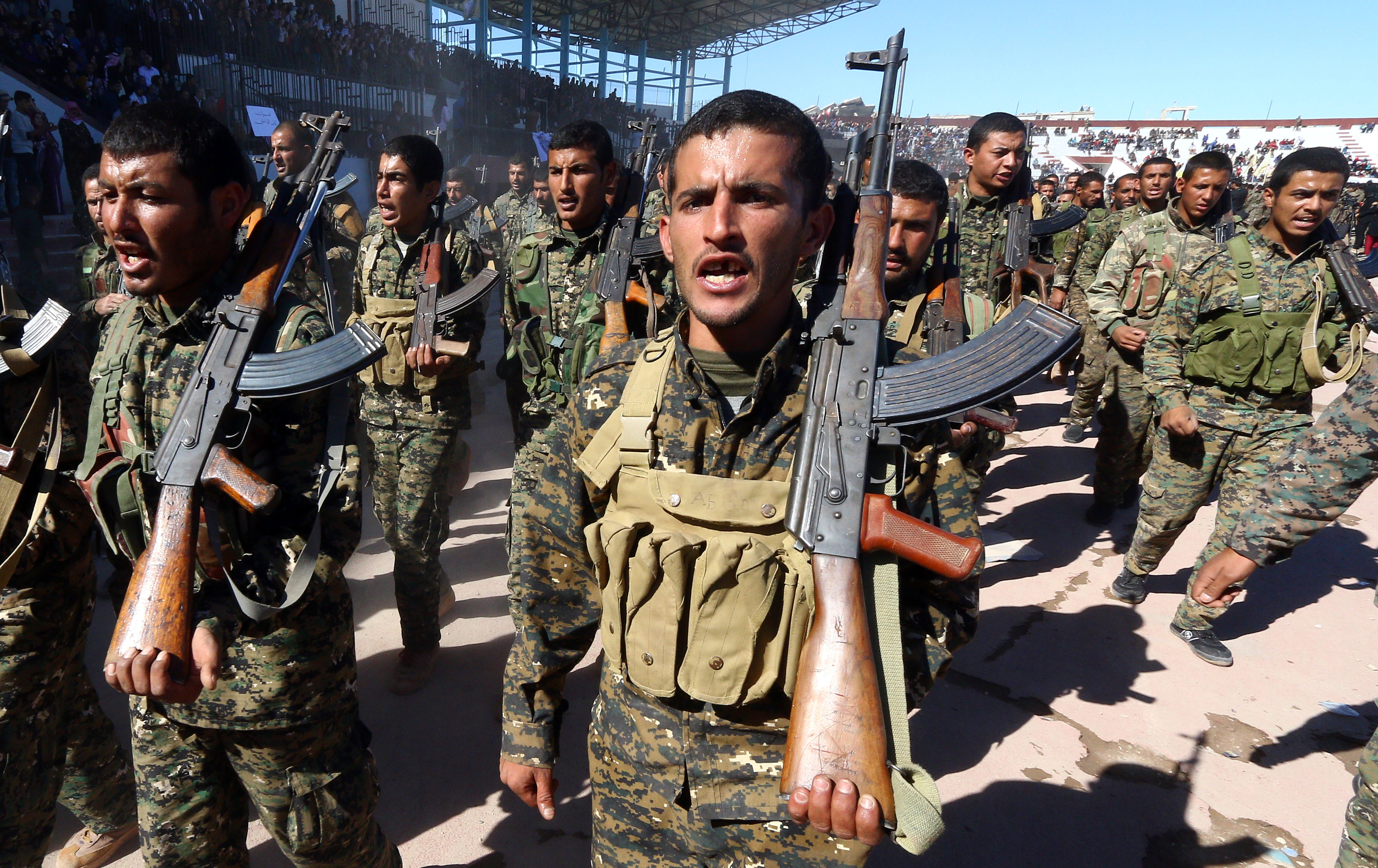 The Royal Canadian Mounted Police is continuing to collect evidence against former ISIS members who have returned to Canada in accordance with a U.S. State Department request to exercise due diligence in charging those who violated the laws of their own countries when they volunteered to fight for ISIS.

According to The Times, Mohammed’s reported video credits include an English-language feature entitled “Flames of War” that depicts the international brigades of ISIS as being “chosen by Allah.” During a mass execution scene, the narrator explains that “non-believers” are being forced to dig a mass grave, kneel in front of it and then shot in the head. (RELATED: Canada Opposition Party Demands Action Against Canadians Who ‘Committed Atrocities’ For ISIS)

In the sequel to this production, “Flames of War 2,” the narrator again describes another mass murder after the victims have dug a pit in which to fall.

According to Global, The RCMP continues to investigate Mohammed but have yet to lay any charges against him.