Forests are an iconic feature of the western U.S.’s dry, rugged landscape, but the risk of massive wildfires on these lands is growing because of decades of poor management.

It turns out western forests have too many trees. The answer to this problem, somewhat paradoxically, is more logging, according to experts.

Logging in government-controlled forests is probably one of the most contentious environmental policy debates. However, one expert recently told Congress that one way we deal with massive wildfires is by harvesting trees.

“It’s a bit counter-intuitive, but we cut more trees,” Elaine Oneil, a forestry management consultant, told the House Committee on Natural Resources in a hearing Wednesday, warning there’s “An Epidemic of Too Many Trees” — a phrase first coined by fire ecologist Paul Hessburg.

“What we are seeing in the western U.S. is an epidemic — of insects and disease and wildfires — brought on in large part by an epidemic of too many trees,” Oneil testified before Congress. 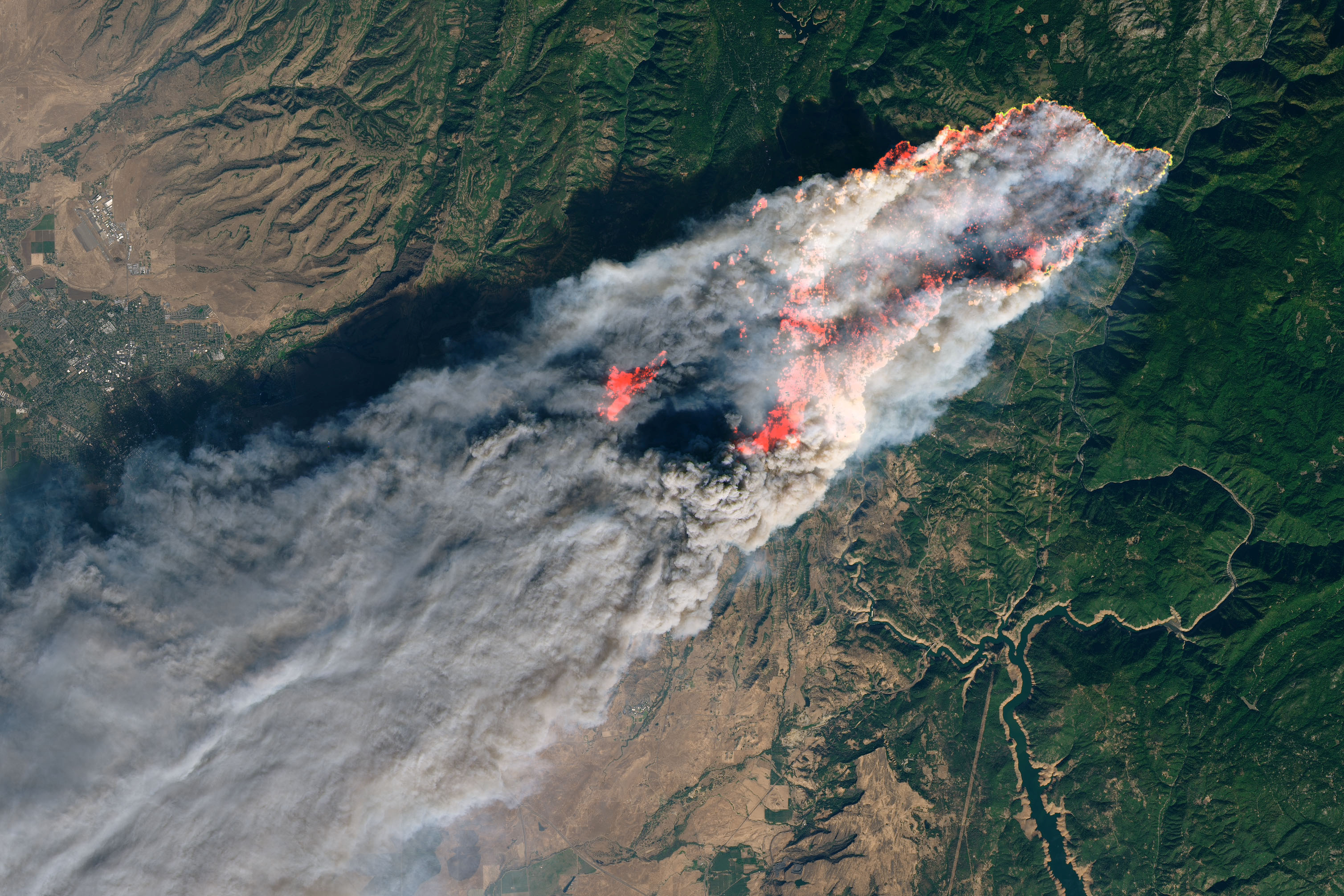 Federal wildfire statistics show the average number of acres burned every year since 2000 is double what it was the preceding four decades. (RELATED: The Green New Deal Isn’t Just About Energy, It’s Also About Controlling What You Eat)

The hearing was meant to highlight the supposed impacts of global warming on public lands and forests, including increased wildfire risks. However, Oneil’s testimony shined a light on what may need to be done in order to reverse decades of forest mismanagement.

Democrats tend to oppose increased logging, but megafires that gobble up millions of acres of forests and chaparral lands threaten their crusade to cut carbon dioxide emissions.

Indeed, Democrats and some scientists argue global warming is behind the recent rise in western wildfires — though that point is hotly debated. Republicans, on the other hand, tend to blame bigger wildfires on poor land management and environmental litigation.

In most cases, healthy forests sequester carbon dioxide, which scientists blame for global warming. However, Oneil said tree mortality in some states is at the point where forests emit more carbon dioxide than they sequester.

California’s devastating 2018 wildfire season, for example, emitted just as much carbon dioxide as producing the entire state’s electricity needs for an entire year, according to the U.S. Geological Survey. Not all of these emissions, however, come from burning forests.

The Rim Fire that started near Yosemite National Park in 2013 reportedly emitted up to four times more carbon dioxide emissions as California reduced that year to meet its global warming goals.

For many Republicans, however, carbon sequestration is ancillary benefit to what is otherwise just commonsense land management policy. Zybach said active forest management can also be an economic engine for rural America.

“Active management has the additional benefit of producing tax-paying jobs rather than follow the recent model of using taxpayer monies to ‘battle’ these things and ‘mitigate’ the results,” Zybach said in an email.

Wildfire experts say California’s wildfire woes will only get worse if tree mortality continues unchecked. Oneil said not only do diseased and dead trees need to be removed, but the number of trees needs to be reduced, especially in the dry, western states.

The overcrowding in California’s forests is stark. Some forests in California have more than 1,000 trees per acre instead of the more ideal 40 to 60 per acre, according to forestry experts. 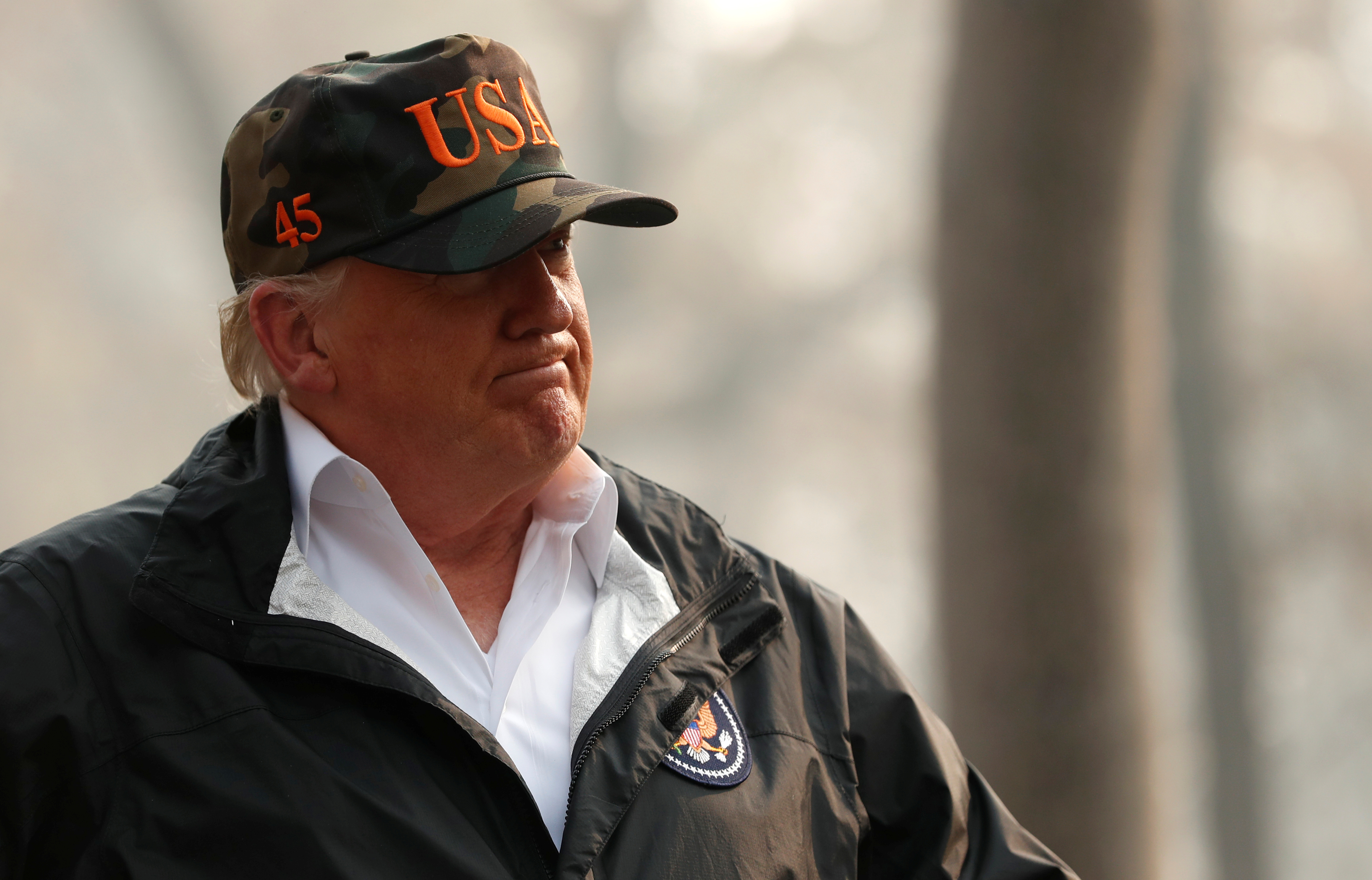 South pointed out that wildfires were likely worse in the early 20th century, especially during the 1930s, but agreed with Oneil that fires were getting worse because not enough trees were being harvested, along with a lack of active forest management.

“At one time, the U.S. Forest Service was harvesting about 10 billion board feet of timber per year,” South said. “My guess is this rate would make a difference in the risk of crown fires” in the coming decades, he added.

President Donald Trump is also pushing for more forest maintenance but went a step further and signed an executive order in December allowing more than 4 billion board feet of timber to be logged from federal lands.

Trump’s order allowed for a big boost in federal timber harvests, however, it’s still well below what South and other experts say is needed to bring wildfires back under control.

Congress would also likely need to act in order to greenlight more timber harvesting, though South was doubtful that would happen.

“As long as the public owns the lands, there will be trees dying due to overcrowding,” South said.