The Illinois Legislature has only been in session for 16 days in 2019 — and already, the state has introduced seven measures designed to impose back-door gun control.

SB 337 was passed in the previous legislative session but was placed under a procedural hold to avoid a possible veto from outgoing Republican Gov. Bruce Rauner. It was signed into law by newly inaugurated Democratic Gov. J.B. Pritzker on January 17, 2019, in spite of study data that suggested such a move might not even make the state safer.

SB 107 was introduced on January 24, 2019, and seeks to restrict the sale of semi-automatic rifles, semi-automatic handguns and even some shotguns by designating them as “assault weapons.” The legislation, which has not yet made it through committee, also seeks to ban several components and accessories as well. 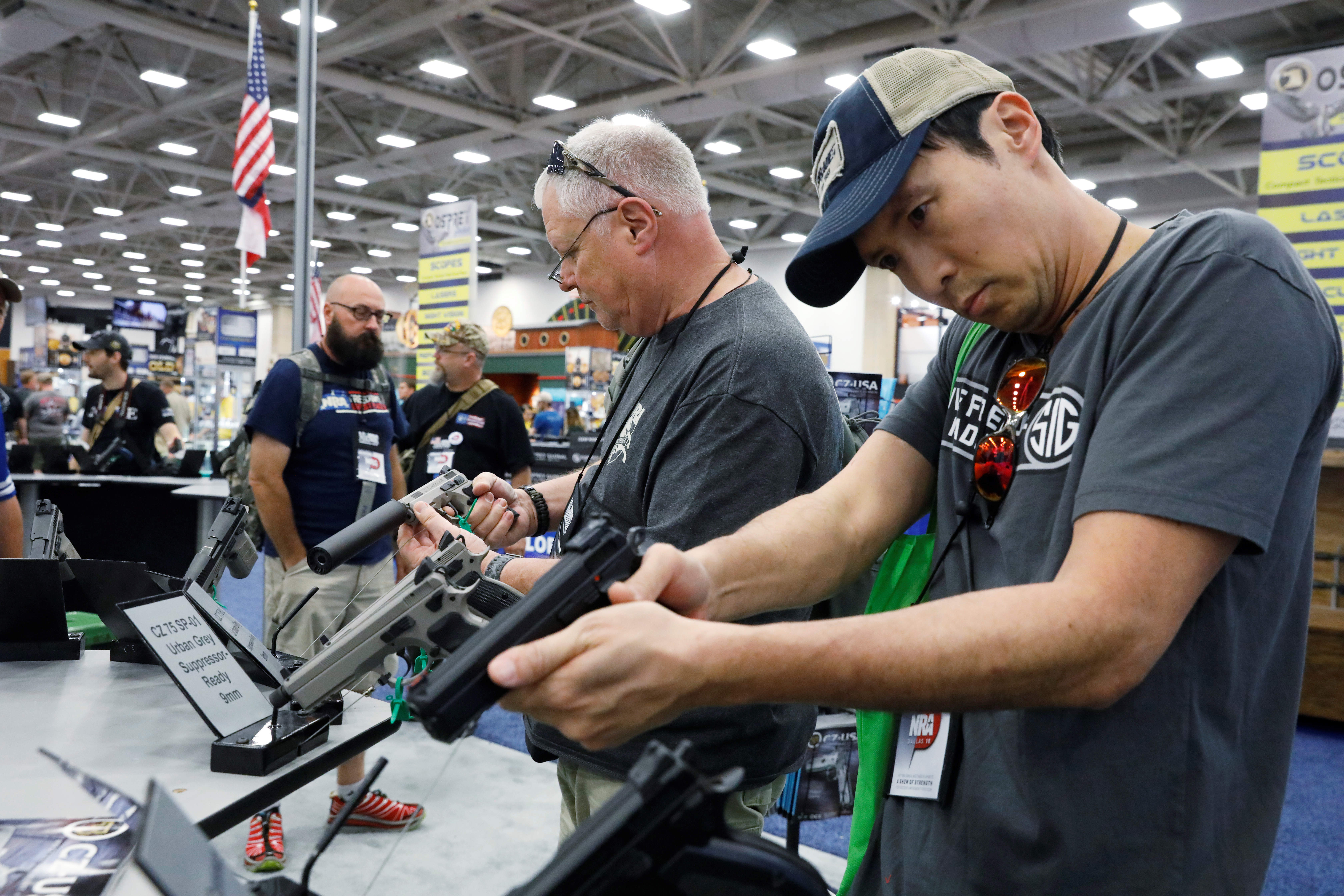 HB 0888 was introduced on January 24, 2019, and amends the process by which Illinois residents must obtain Firearm Owner ID (FOID) cards. According to the text of the bill, all residents who wish to apply for a FOID card must surrender to the Illinois State Police a list of all social media accounts.

HB 0888 is scheduled to be heard by the committee on February 19.

HB 0889, also introduced January 24, requires State Police to revoke the FOID card of any resident who reports the loss or theft of a legally owned firearm three separate times in a period of two years or less. That revocation would last for a period of one year.

HB 892 was introduced on January 28, 2019, and appears to be an end-run around the possibility of firearms and/or their components being built by 3-D printers. According to the text, the bill seeks to ban firearms and firearm components that would not be “detectable” by traditional means. It that all components must be detectable either by a metal detector or a “traditional scanner” and that the item being scanned must “generate an image that accurately depicts the shape of the component.”

HB 1467 was introduced on January 29, 2019, and would create a registry for any Illinois residents engaging in the sale of ammunition — including sales between private individuals.

HB 2331 was introduced on February 11, 2019, and imposes a new tax on certain firearms and firearm components sold in the state of Illinois. According to the text, a 3.75-percent tax would be added to any firearm or firearm component purchase. The revenue raised from that tax would then be placed into the YouthBuild Assistance Fund, which is also created by HB 2331. Those funds would be used for “youth programming,” but the bill does not specify the type of program to which that refers.

The state of Illinois has long been viewed as unfriendly to legal gun owners — it was one of the last states to allow concealed carry (by permit only), and only did so because the 7th Circuit Court ruled that a total ban on concealed carry was unconstitutional. (RELATED: Pelosi Warns That A Future Democratic President Could Declare A National Emergency To Push Gun Control)

Even so, the possibility of additional regulations could begin to drive businesses and sales out of a state that is already in the red and losing population.

Cory Garcia, a licensed firearms dealer and certified firearms instructor, told The Daily Caller that he has had enough: “[Democrat] majority in the House and Senate and an anti-gun governor? Say good-bye to your guns. I’m moving my FFL and business to Texas.”