Three paint buckets full of uranium were sitting in the Grand Canyon’s museum collection building, exposing tourists for nearly two decades to radiation, according to USA Today on Monday.

Even though the five-gallon containers were removed from the site last June, this is the first time that park workers or the public have been warned of the possible exposure to radiation. (RELATED: Court Shuts Down Trump’s Plan To Mine Uranium Near The Grand Canyon) 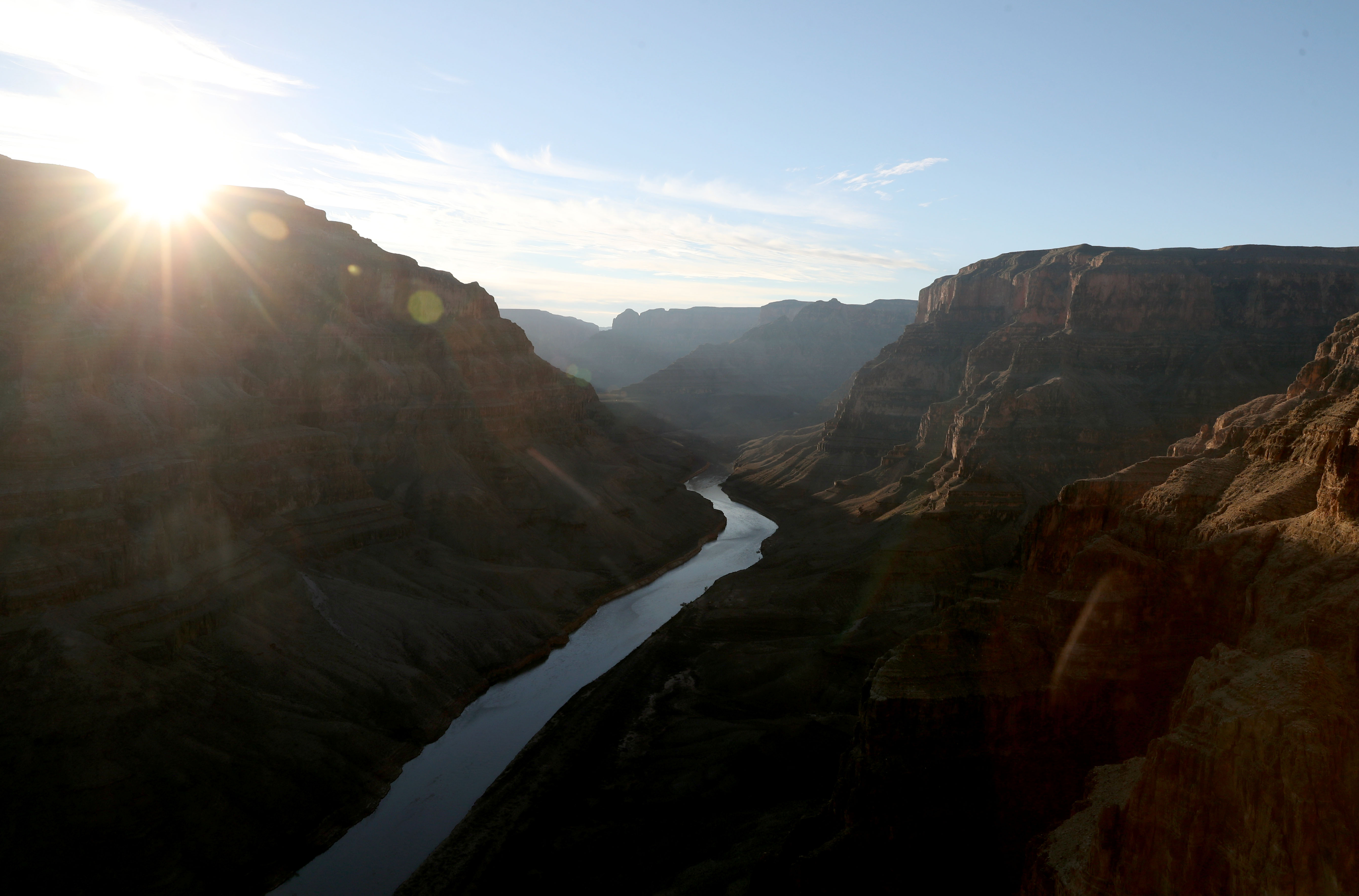 PEACH SPRINGS, ARIZONA – JANUARY 10: The Colorado River winds its way along the West Rim of the Grand Canyon in the Hualapai Indian Reservation on January 10, 2019 near Peach Springs, Arizona. (Justin Sullivan/Getty Images)

The park’s safety, health and wellness manager Elston Stephenson sent an email Feb. 4 to all Park Service employees about the alleged cover-up.

“If you were in the Museum Collections Building (2C) between the year 2000 and June 18, 2018, you were ‘exposed’ to uranium by OSHA’s definition,” Stephenson wrote.

Stephenson said that he repeatedly told Park executives to warn the public and workers, but was always shut down. (RELATED: The Government Shut Down, But Trump Will Keep National Parks Open)

“Respectfully, it was not only immoral not to let Our People know,” he wrote in another email. “But I could not longer risk my (health and safety) certification by letting this go any longer.”

Within the building, the buckets were set near a taxidermy exhibit where tours frequently stopped to talk for 30 minutes or more. Stephenson claims that close exposure could have exposed adults 400 times over the health limit and children 4,000 times over.

“Of particular concern are 1000s of children attending ‘shows’ in very close proximity to the uranium,” he said. 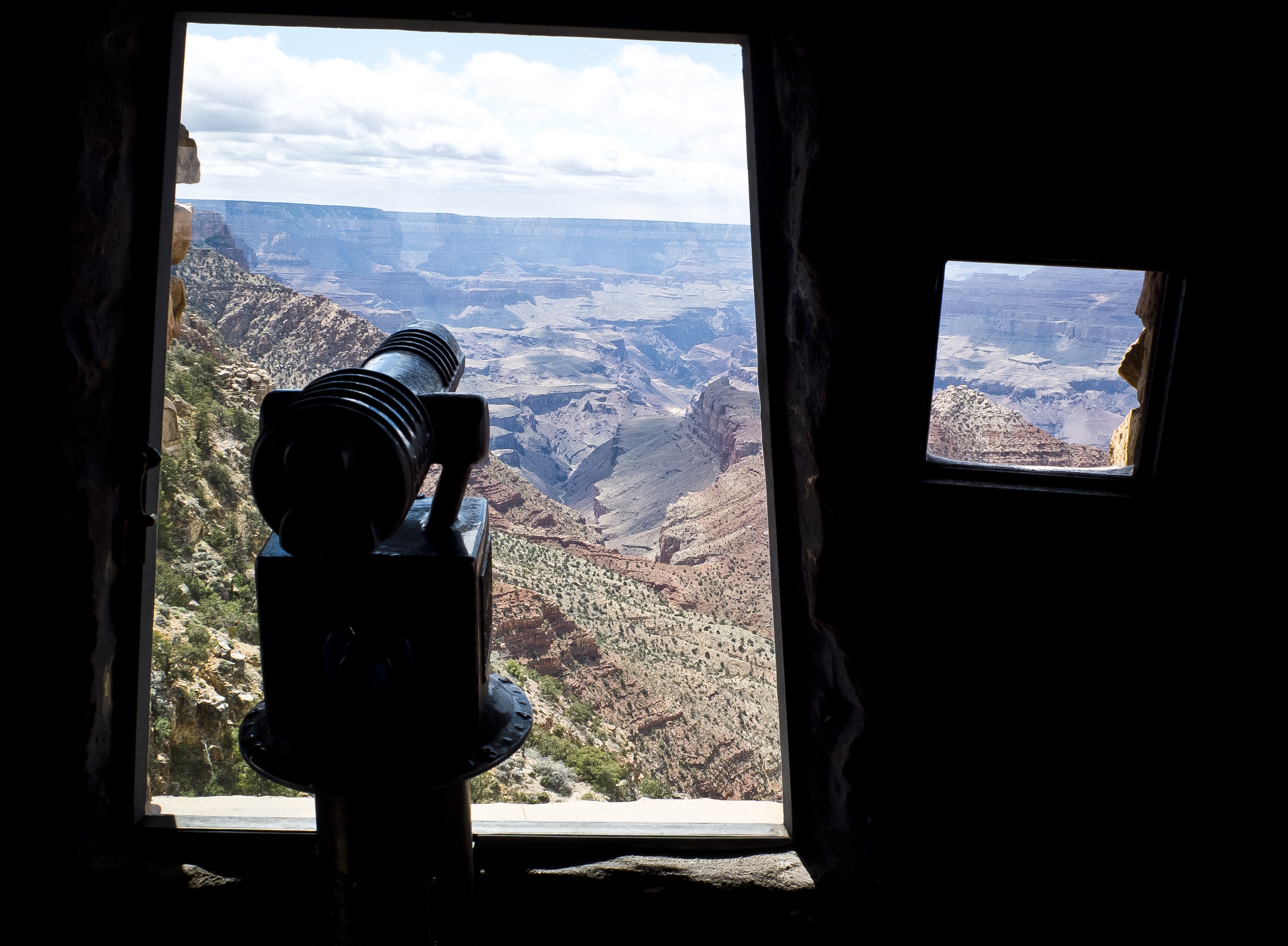 A coin viewer points at the Grand Canyon trough a window of the Desert View Watchtower, built at the edge of the canyon South Rim in Arizona on May 11, 2014. (MLADEN ANTONOV/AFP/Getty Images)

The buckets were originally discovered in March 2018 by the teenage son of a park employee with a Geiger counter, a device used for detecting radiation. However, the buckets were simply moved somewhere else in the building until Stephenson managed to get technicians to dump the buckets out in June. (RELATED: Here Are Five Of The Prettiest National Parks)

For nearly two decades, tourists and employees passed three paint buckets in the Grand Canyon’s museum collection building, unaware that they were being exposed to radiation. https://t.co/oNOIqO5IjK

Emily Davis, a public affairs specialist at the Grand Canyon, confirmed that the Park Service is launching an investigation with the Occupational Safety and Health Administration and the Arizona Department of Health Services.

In a recent check of the building that stored the radiation, Davis found no danger. (RELATED: Here’s Why The Government Won’t Release Nuclear Inspection Reports)

“There is no current risk to the park employees or public. The building is open … The information I have is that the rocks were removed, and there’s no danger,” said Davis.

Davis did not address Stephenson’s claims of people being exposed to unhealthy levels of radiation and the Park Service’s alleged cover up of the situation.

“We do take our public and employee safety and allegations seriously,” Davis said.