FBI statistics reveal that Minnesota’s fifth congressional district, which is represented by Rep. Ilhan Omar and includes the urban area of Minneapolis, is the jurisdiction with the highest rate of terrorist recruitment in the United States.

Minnesota is reported to have the highest Somali population in the United States, with current population estimates breaching 100,000. This demographic has proven to be connected to terror-related activities, Fox News reports,

“More men and boys from a Somali American community in Minneapolis have joined — or attempted to join — a foreign terrorist organization over the last 12 years than any other jurisdiction in the country.

FBI stats show 45 Somalis left to join the ranks of either the Somalia-based Islamic insurgency al-Shabab, or the Iraq- and Syria-based ISIS combined. And as of 2018, a dozen more had been arrested with the intention of leaving to support ISIS.”

In the past, Omar has shown her strong affinity for the Somali community in her district, as well as abroad. In one case in 2016, Omar — who at the time was only a state rep. in Minnesota — defended a group of nine Somalis who had attempted to cross the border into Mexico in a plan to reach Syria, “planning to join ISIS,” KMSP-TV reports.

Democratic Minnesota Rep. Ilhan Omar is scheduled to raise money in March with the Hamas-linked Council on American-Islamic Relations (CAIR) only a week after she used an anti-Semitic trope to claim Israel has paid for GOP support. Alex Wong/Getty Images

When they were arrested, she wrote a letter to the judge who oversaw their case asking him to have “compassion” for the wannabe terrorist and to take a “restorative approach to justice.”

Omar wrote to the Judge:

Such punitive measures not only lack efficacy, they inevitably create an environment in which extremism can flourish, aligning with the presupposition of terrorist recruitment. . . . The best deterrent to fanaticism is a system of compassion. We must alter our attitude and approach; if we truly want to affect change, we should refocus our efforts on inclusion and rehabilitation.

In reference to the 2013 bombing of a Kenyan mall by Somalia-based terrorist organization, Al-Shabab, Omar placed the blame on the United States and its past foreign policy in the region for the attack: “For us, it’s always ‘I must have not done anything. Why is it happening to me?’ Nobody wants to take accountability of how these are byproducts of the actions of our involvement in other people’s affairs,” Omar stated. (RELATED: Ilhan Omar To Fundraise For Hamas-Linked Muslim Organization)

There are a number of reasons why the Twin City region is afflicted by such high rates of terror recruitment. Robin Simcox, a terrorism and national security expert at The Heritage Foundation, told Fox News that Minnesota’s unique demographic density of Somalis creates favorable conditions for broad radicalization and frequent terror recruitment. (RELATED: Bill Maher Defends Omar Tweets: ‘I Don’t Know Why This Has To Be Seen As Anti-Semitic’)

For over a decade, Islamist terror groups have been able to recruit from Minnesota. This is, in part, because Minnesota has a large Muslim population compared to other parts of the U.S. However, it is also because there have been small segments of the Somali community there that have struggled to integrate into the U.S. Al-Shabaab and ISIS have exploited this – upon religious, political cultural and identity issues to offer a compelling alternative to Western democracy. 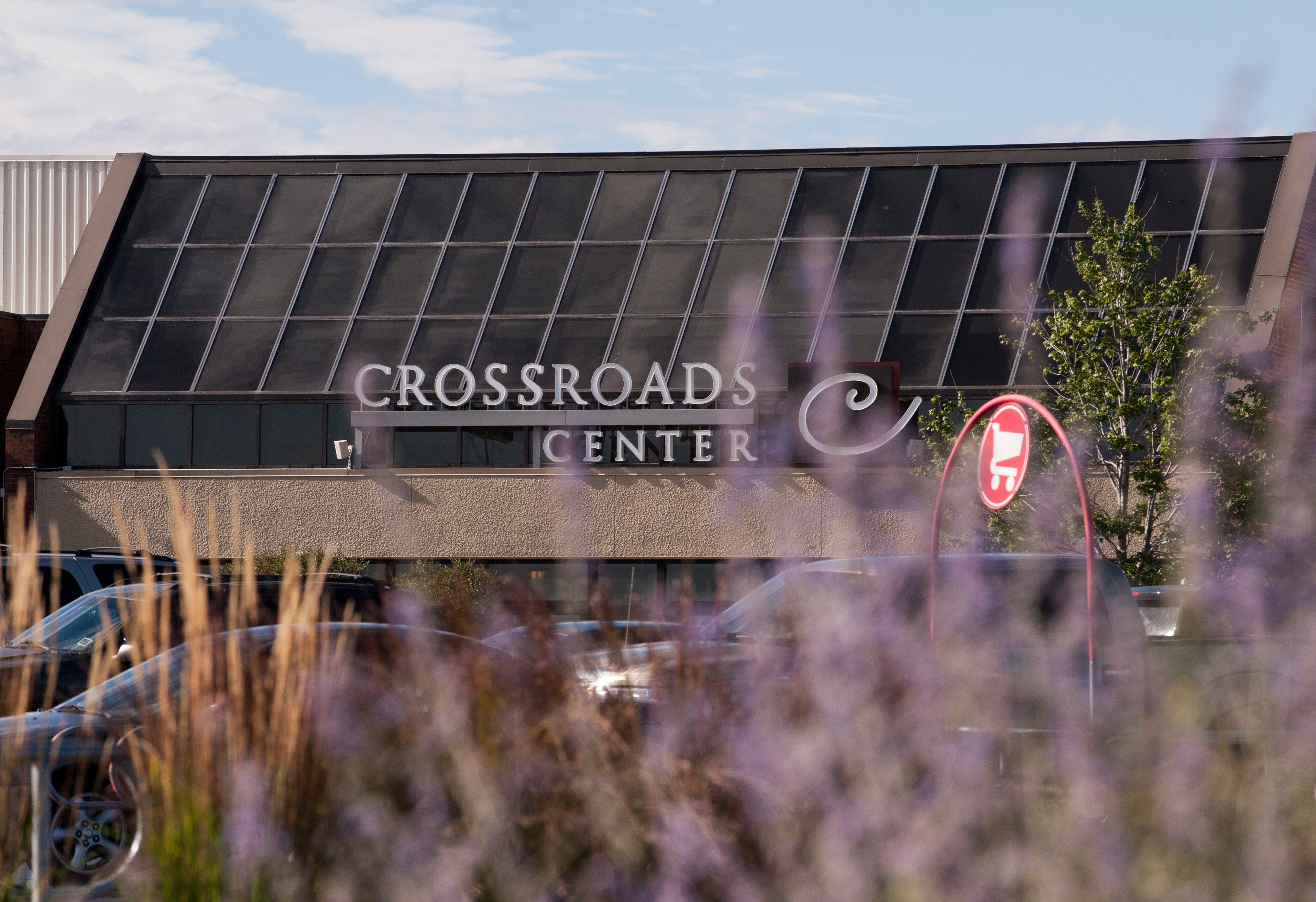 A view outside the Crossroads Center mall that reopens today has been closed since Saturday night when a man entered and stabbed nine people on September 19, 2016 in St Cloud, Minnesota. The FBI is investigating the knife attacks as “a potential act of terrorism.” Nine people were injured by an attacker who was killed inside the Macy’s store by an off-duty Avon police officer. (Photo by Stephen Maturen/Getty Images)

David Otto, director and counter-terrorism program coordinator at Global Risk International, also explained to Fox News how and why terror groups are so effective at targeting Somali-American recruits:

Recruitment takes place online as well as face-to-face radicalization, sometimes with promises of what appears to be legitimate opportunities. For al-Shabab, they focus mainly on the negative impact of U.S. counterterrorism policies — like targeted assassinations and drone strikes that sometimes kill innocent civilians in Somalia – to attract recruits and sympathizers. The promise that al-Shabaab will restore a Sharia state and get rid of the government is somewhat attractive.

According to Jeanine Brudenell, who served as the Somali liaison for the Minneapolis Police Department, the uptick in extremism that has occurred in recent years can be linked to efforts to crack down on street gangs throughout the city.

“In trying to lead youth away from joining gangs, many parents were taking their children to the mosques,” she said.