After robbing the same Subway restaurant three straight times in less than a month, the culprit was arrested by local Massachusetts police Monday, the Boston Herald reports.

Located in Worchester, the popular sandwich chain restaurant on Shrewsbury Street was said to have been robbed on Jan. 15, Jan. 19 and Feb. 3 by 24-year-old William Walley wielding a kitchen knife. (RELATED: Suspected Bank Robber Arrested After Slipping On Ice, Sending Cash Flying) 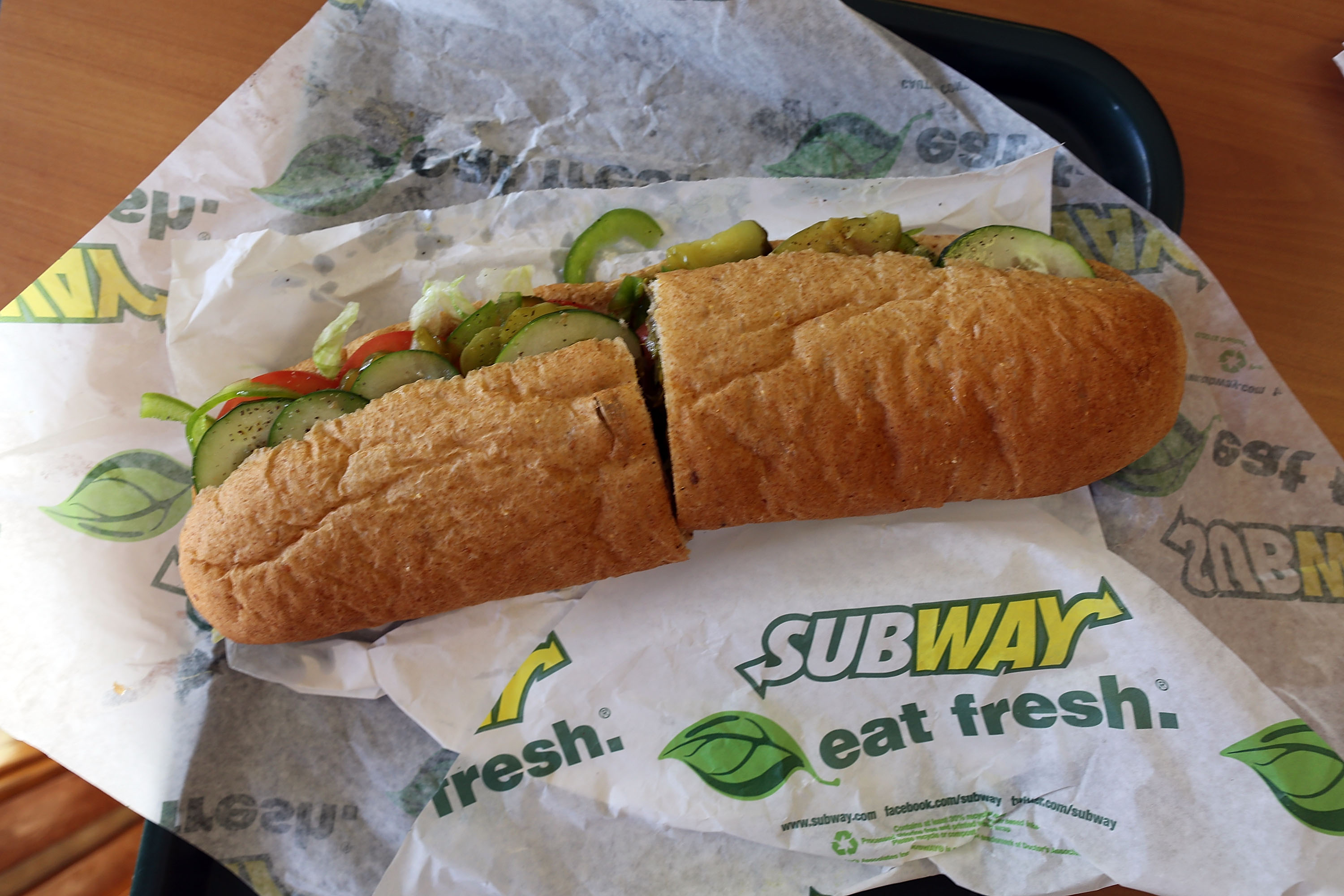 A Subway sandwich is seen in a restaurant as the company announced a settlement over a class-action lawsuit that alleged that Subway engaged in deceptive marketing for its 6-inch and 12-inch sandwiches and served customers less food than they were paying for. (Joe Raedle/Getty Images)

“In each robbery, a tall, masked male entered the store with a large kitchen knife and demanded money from the register,” police said. “After an investigation, Worcester Police Department detectives came to believe that the same male was responsible for each robbery.” (RELATED: Robbers Rappel From Best Buy Ceiling, Manage To Steal $100K Worth Of Apple Products)

Walley faces three counts of armed robbery while masked and the police do not yet know why he targeted the specific Subway.