YouTuber Matt Watson exposed what he called a “wormhole into a soft-core pedophilia ring” on the video streaming platform, in a video uploaded Sunday.

Watson’s video claimed to reveal a not-so-underground YouTube community of adults who encourage very young children to upload videos of themselves in compromising situations and positions, often in the form of “yoga challenges,” trampoline sessions, gymnastics moves or eating Popsicles.

These users, some of whom have usernames that blatantly reference pedophilia, leave both veiled and explicit sexual comments on the children’s videos, as well as linked timestamps meant to direct other viewers to particularly revealing moments within the video.

Watson claims he has also found links to actual child pornography being shared via the comments of the videos.

The exposure video demonstrates that YouTube’s algorithm directs users to these videos with just a few clicks from unrelated, normal videos. Many of the videos in question were monetized, displaying multiple ads from multiple companies, including McDonald’s, Disney, Grammarly, Chromebook, Purina, Ikea, Glad, GNC and Lysol. 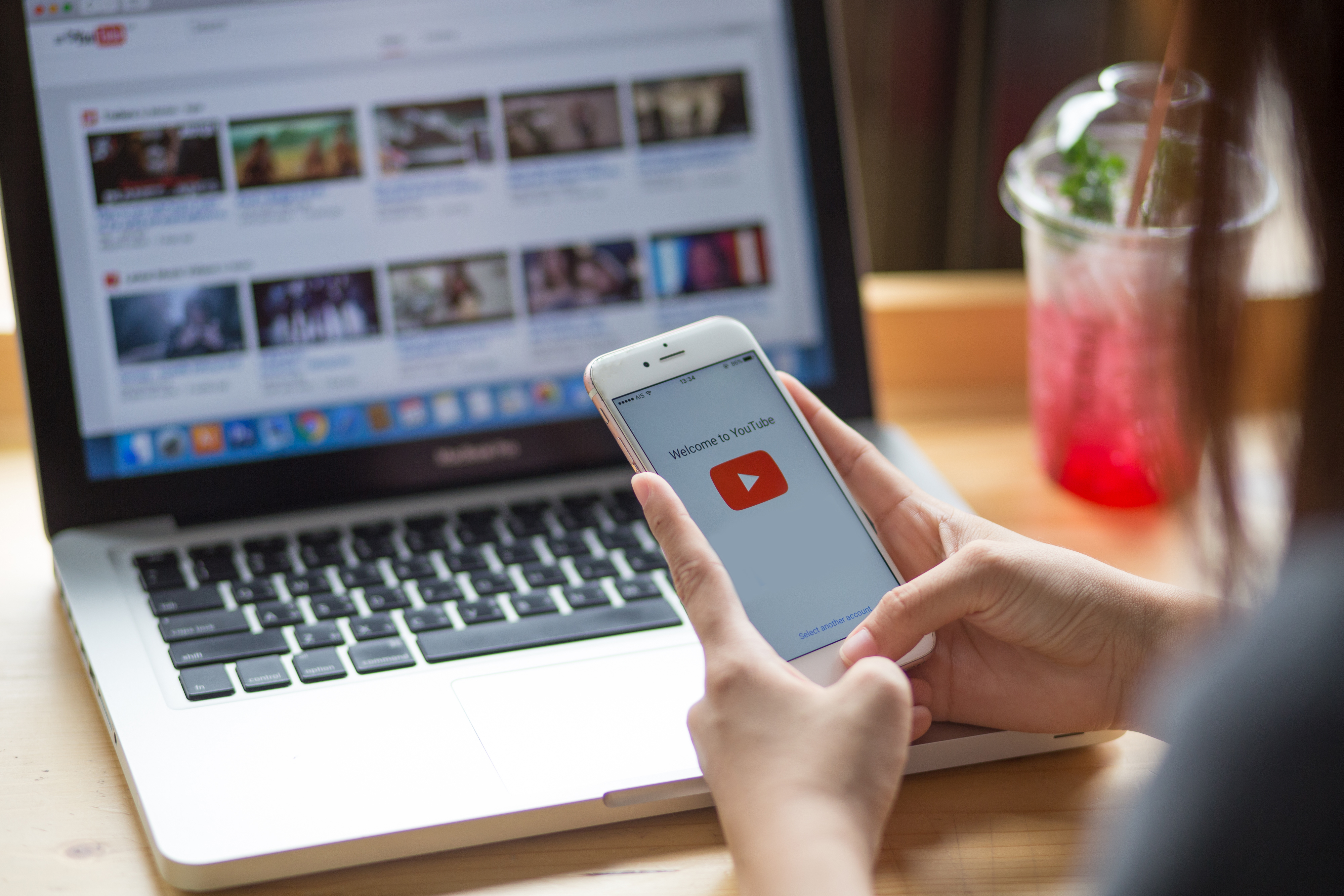 Watson’s video sparked the Twitter hashtag campaign #youtubewakeup, which gained the attention of advertisers in less than 24 hours.

During a follow-up Monday live stream, where Watson recreated his algorithm demonstration, he discovered that one of the videos featured in his original report had been deleted. (RELATED: Pedophiles Believe They Should Be A Part Of The LGBT Community)

Watson’s reaction to YouTube’s response and visible evidence of action was hopeful, calling the acknowledgment a “small victory.”

“The battle is still ongoing. But what we have shown is that YouTube does have the power to remove these videos,” Watson said. “This won’t necessarily go away, but we have shown that YouTube can and will do something about this when they have to,” he added.

The public has long known about child exploitation on YouTube, but so far the company has failed to adequately address the issue.

While the videos exposed by Watson slipped under the radar during this weekend’s cleanup, many argue they wouldn’t have even been there in the first place if YouTube simply enforced its rule forbidding uploads from users under the age of 13.