The Supreme Court practically foreclosed the possibility that a Texas inmate named Bobby James Moore will be executed, finding Tuesday that Moore is intellectually disabled.

Moore was convicted and sentenced to death in 1980 for the shooting death of a store clerk. Though friends and counselors say Moore could not tell time and struggled with basic arithmetic, the Texas Court of Criminal Appeals has upheld his capital sentence multiple times.

The Supreme Court prohibited the execution of the mentally disabled in a 2002 decision called Atkins v. Virginia. However, the court gave the states leeway to define who qualifies as disabled.

The factors Texas courts use to assess mental disability were at issue at an earlier stage of Moore’s case, which reached the Supreme Court in 2016. In that case, Justice Ruth Bader Ginsburg led a five-justice majority, which found that the Texas Court of Criminal Appeals impermissibly relied on non-medical criteria and misapplied clinical tests to evaluate Moore’s mental capacity in March 2017.

Moore’s case returned to the Texas court, which again found that he was not disabled in June 2018 and therefore eligible for capital punishment.

On his second appeal to the justices, Moore argued the Texas court essentially relied on the same “lay stereotypes and non-clinical criteria” to assess his mental fitness.

“While the Texas court stated in its decision on remand that it was changing its standard, its analysis and holdings are essentially the same as those repudiated by this Court,” Moore’s petition to the high court read. The petition enjoyed the support of conservative legal luminary Ken Starr.

A majority of the justices agreed with Moore and reversed the Texas court’s decision Tuesday.

“We conclude that the appeals court’s opinion, when taken as a whole and when read in the light both of our prior opinion and the trial court record, rests upon analysis too much of which too closely resembles what we previously found improper,” the majority opinion reads.

“On the basis of the trial court record, Moore has shown he is a person with intellectual disability,” the ruling adds. (RELATED: Justice Ginsburg Is Back At The Supreme Court And She’s Sending A Message) 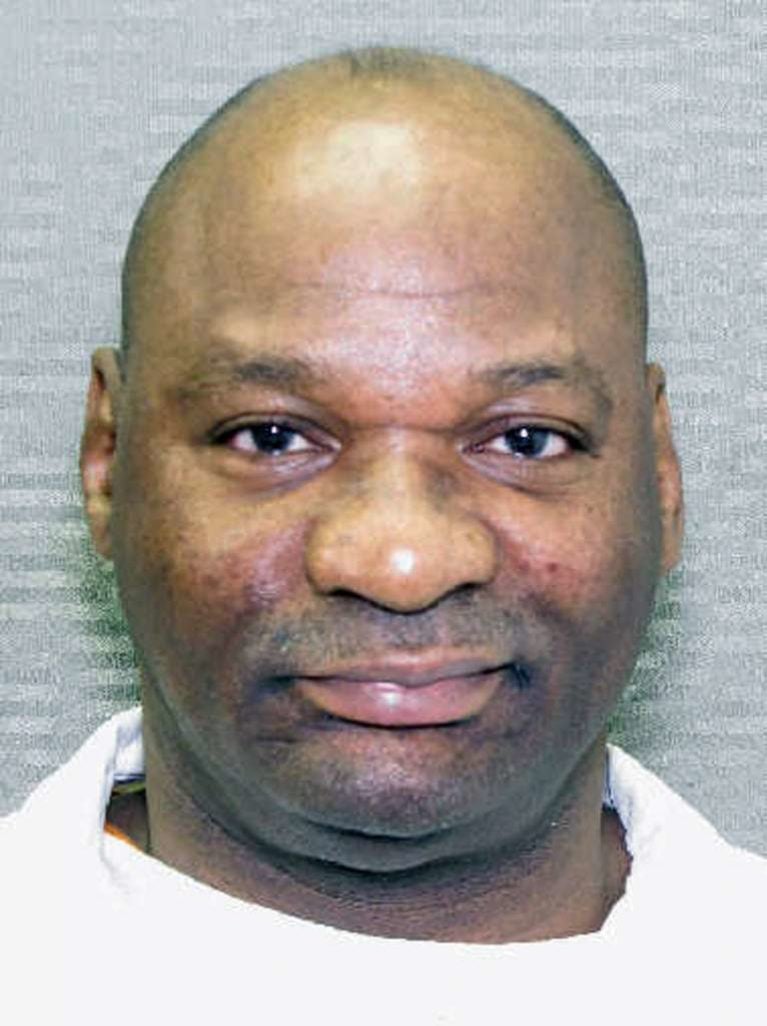 Bobby James Moore is pictured in an undated photo via the Texas Department of Criminal Justice.

The American Psychological Association praised the high court’s ruling while criticizing the Texas court for relying on outdated tests.

Though Chief Justice John Roberts wrote a dissent from Ginsburg’s 2017 decision, he voted with the majority Tuesday, releasing a short concurring opinion that said the Texas court “repeated the same errors that this Court previously condemned.”

Tuesday’s decision was a summary reversal, a rarely used mechanism in which the justices reverse a lower court decision without briefing and argument. It is generally reserved for rulings that are obviously inconsistent with precedent. The opinion was also “per curiam,” meaning it was unsigned and does not list the justices who joined it.

Justice Samuel Alito wrote a dissenting opinion, in which Justices Clarence Thomas and Neil Gorsuch joined. Alito said the Texas court decision was understandable because the high court failed to provide clear guidance to the lower courts in the original Moore decision. Roberts sounded a similar concern in his Tuesday concurrence, arguing the first Moore decision created confusion about how the states should comply with Atkins.

“The error in this litigation was not the state court’s decision on remand but our own failure to provide a coherent rule of decision in Moore,” he wrote.

It was not immediately clear how Justice Brett Kavanaugh voted. Though he presumably voted with the majority, it is possible that he voted with the dissenters but chose not to join the Alito opinion. That elusiveness is consistent with his early approach to the court’s work. Kavanaugh has generally kept a low profile since his confirmation in October 2018.