Pennsylvania’s 12th Congressional District, a Republican-heavy zone, is less than two weeks from finding out its GOP nominee, but Democrats have already selected the man they hope can flip the district like Democratic Rep. Conor Lamb did in another Pennsylvania district in March 2018.

But commentators and even Democratic nominee Marc Friedenberg himself say that the two special elections will be very different. Friedenberg lost the November midterm election by 32 points to former Republican Rep. Tom Marino, who stepped down in January, reported ABC 27.

Friedenberg will have the advantage of increased national attention and campaign donations during the special election race compared to the midterms, but it will not be enough to propel him to victory, assistant political science professor Edward Zipperer of Georgia Military College told The Daily Caller News Foundation Tuesday.

“In terms of the candidates, Conor Lamb is much more to the right [than Friedenberg] on several issues,” Zipperer told TheDCNF. “Lamb ran a very working class, rust belt campaign where he was going along with Trump on things like the steel tariff and pro-Second Amendment.” (RELATED: Trump Officially Launches Space Force, But There’s A Catch)

Lamb also had the advantage of running in a special election caused because the Republican incumbent, Tim Murphy, was stepping down due to scandal.

“When the person who holds the seat leaves in disgrace … that’s very bad for person of the same party coming along trying to replace them,” Zipperer told TheDCNF. “That’s not happening in this race.” 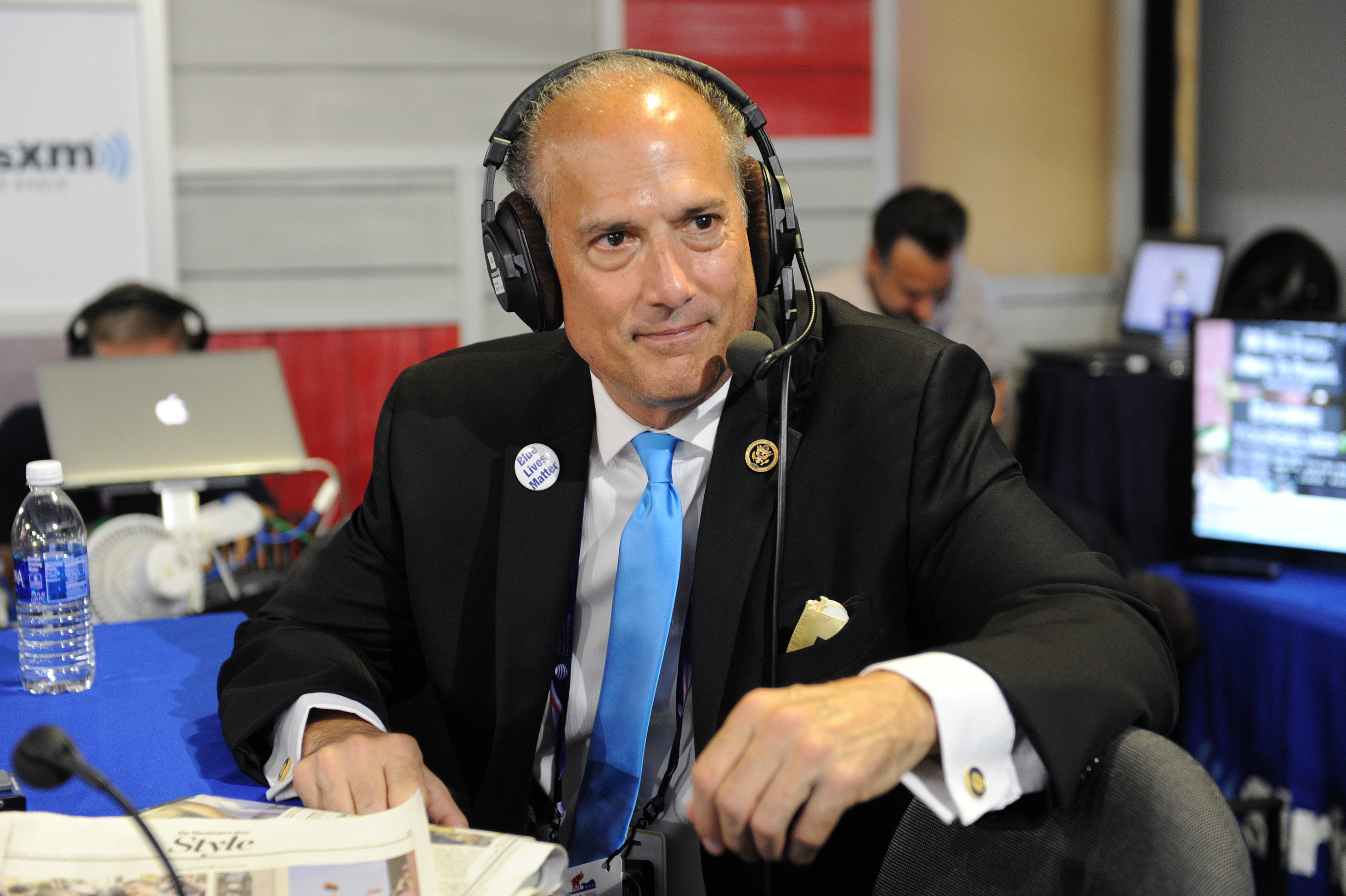 Tom Marino, Congressman of Pennsylvania, talks with Andrew Wilkow during an episode of The Wilkow Majority on SiriusXM Patriot at Quicken Loans Arena on July 21, 2016 in Cleveland, Ohio. (Photo by Ben Jackson/Getty Images for SiriusXM)

Friedenberg, a Penn State professor who boasts support for Medicare-for-all on his campaign homepage, was reluctant to compare the upcoming special election to Lamb’s razor-thin victory in March 2018.

The 12th District has a much higher proportion of registered Republicans than Lamb’s district did, Friedenberg said. Nevertheless, Friedenberg is hoping to entice Democrats to the polls as well as win over Independents with discussion of campaign finance reform and opening up the two-party primary system, he told TheDCNF.

Meanwhile, Republicans will whittle down a field of at least six candidates at a nominating convention March 2. At least two state legislators plus an Iraq War veteran, a business executive and others have tossed their hats in the ring for Marino’s old seat.

“We are going to be putting every single effort into making sure [Congressional District] 12 remains in Republican hands. We’re not taking anything for granted,” Pennsylvania GOP spokesman Jason Gottesman told TheDCNF Tuesday.

Multiple sources identified state Rep. Jeff Wheeland, who represents Pennsylvania’s 83rd house district, as an early frontrunner. Also in the running are state Rep. Fred Keller of the 85th district and Bradford County Commissioner Doug McLinko, who primaried Marino in 2018 and lost by 34 points, according to BallotPedia.

Wheeland was elected to state office in 2014, but his years in office also mean more votes for his critics to pick apart, including his vote to let municipalities further regulate planting trees with shade commissions in 2015.

The candidates have history together. As Lycoming County Commissioner, Wheeland led a working group of the Marcellus Shale Advisory Commission in 2011 and recommended drilling impact fees, reported the Pittsburgh Post-Gazette. McLinko “said he didn’t like slapping the industry with a tax while natural gas prices are hovering around 10-year lows,” reported StateImpact Pennsylvania in 2012.

“I was proud to participate on the Marcellus Shale Advisory Commission,” Wheeland told TheDCNF in an email statement Tuesday. “We came up with a resolution that supported the natural gas industry and our counties and municipalities that have been most impacted by the industry. The Impact Fee has generated over $1.5 billion for communities in all 67 counties.” 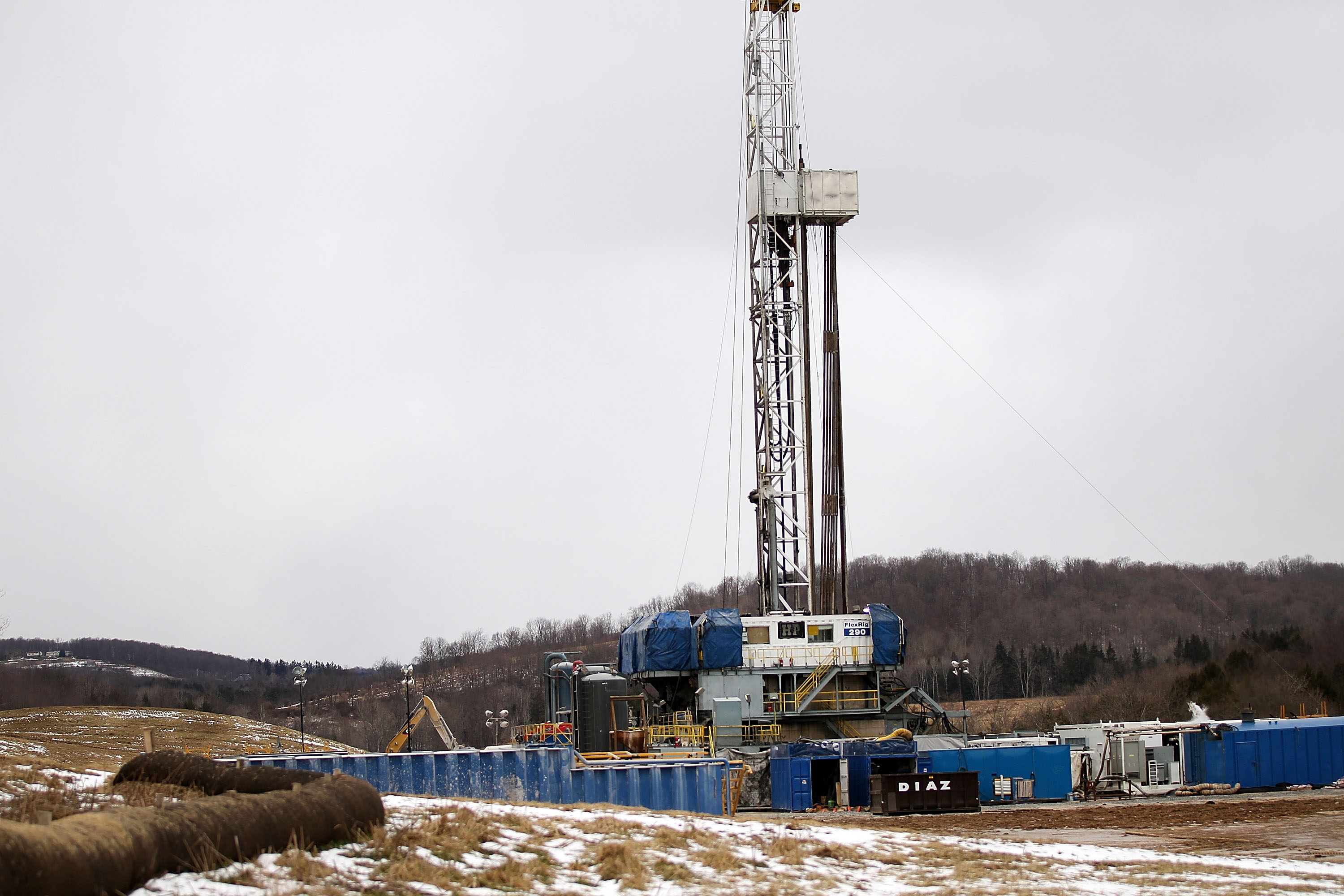 Lawmakers vying for the nomination must contend with Pennsylvania’s energy industry, which is highly dependent on fossil fuel production. Any Republicans deviating from oil and coal, or taking up environmentalist positions, are taking a risk.

There are nearly 3,000 oil and gas wells on Pennsylvania’s State Game Lands, including five properties which are host to active drilling rigs targeting the prolific Marcellus Shale, an area of land that produces enormous amounts of natural gas.

Wheeland also wrote on his state legislature campaign site that “he’ll never vote himself a pay raise,” but Pennsylvania state legislators get automatic cost-of-living adjustments each year by law and are the second highest-paid in the nation, according to PennLive in 2018.

Republican nominee hopeful Joseph Moralez has made politician pay part of his platform and told The Daily Caller News Foundation he will only use his salary for travel, food and lodging in Washington, D.C., and donate the rest back to the district.

If elected, Moralez said he will bring a different perspective to the congressional GOP as a black, gay conservative.

“[T]he Democrats have convinced the vast number of minorities in our country that the Republicans don’t have their best interest in mind. But the Republicans haven’t done themselves any favors to combat those liberal lies. For example, if I were to be elected I would be the 8th black Republican congressman since the 1930s. That is problematic,” Moralez told TheDCNF in a statement.