“The fight for America’s future is too important to sit on the sidelines. I am running for the United States Senate to defend the values important to Alabama,” Byrne said at Wintzell’s in downtown Mobile.

The Bradley campaign says it will focus on his record that presents a contrast between his Alabama roots and the “radical policies being pushed by the Democrat Party, including Senator Doug Jones.”

“We need a Senator who will fight with President Trump to defend the Constitution, build the wall, stand up for the unborn, push for lower taxes, make health care more affordable, and protect the Second Amendment,” Byrne added. “I will fight every day to bring Alabama’s conservative values to Washington.” (RELATED: New Mexico County Makes Itself A ‘Second Amendment Sanctuary’ For Gun Owners) 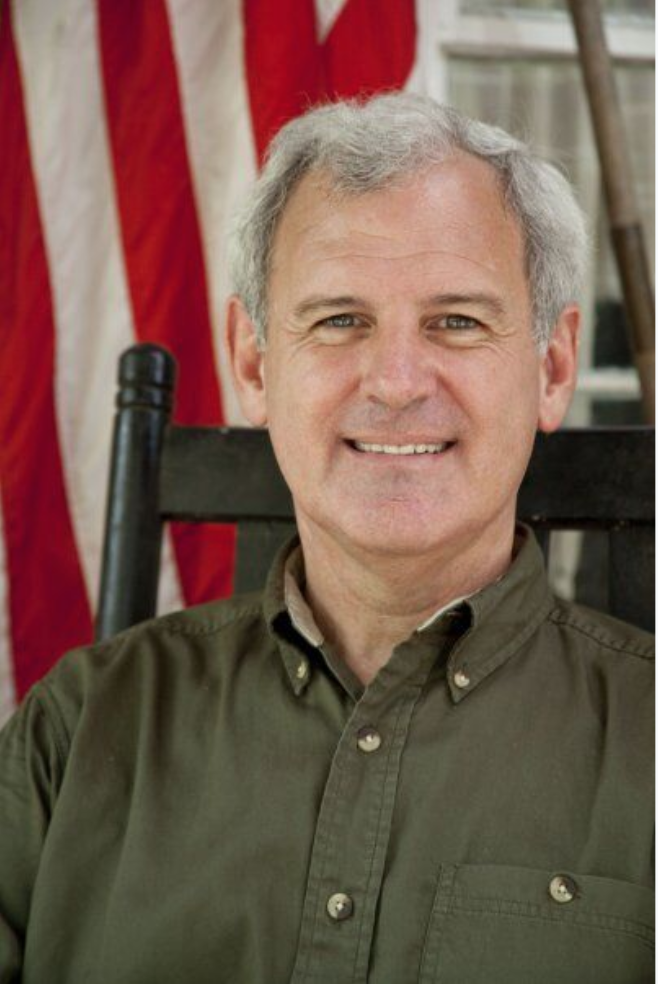 Byrne, a conservative Republican, is expected to be a strong competitor in the Republican primary to take back the seat won by Democrat Doug Jones back in 2017, when Republican Jeff Sessions vacated the seat to become attorney general.

Following a special election that included the nomination of Republican Judge Roy Moore who was accused of past misdeeds, Alabama Democrats found an opening to win the Senate seat previously held by a Republican.

But questions linger whether Jones can win re-election now, since he does not support building the southern border wall and is pro-choice in a state that is overwhelmingly pro-life. Additionally, Jones proclaimed his support for more gun control laws.