Nearing 75 years since the end of World War II, Belgian and British Nazi collaborators are still receiving pensions from Germany. Belgian lawmakers decided to try and put an end to the pensions Tuesday.

The Belgium Foreign Relations Committee passed a resolution calling on the Belgian government to ask Germany to stop the tax-free money from being distributed, according to NBC News.

The Belgian lawmakers of Olivier Maingain, Stephane Crusniere, Veronique Caprasse and Daniel Senesael are hoping that the government will “restore justice — fiscal, social and memorial” and will befit “historic and moral commitments taken by the founders of Europe, including our country and Germany.” (RELATED: Ocasio-Cortez Compares America’s Past To Nazi Germany, Says US Should Pay Reparations Like They Did) 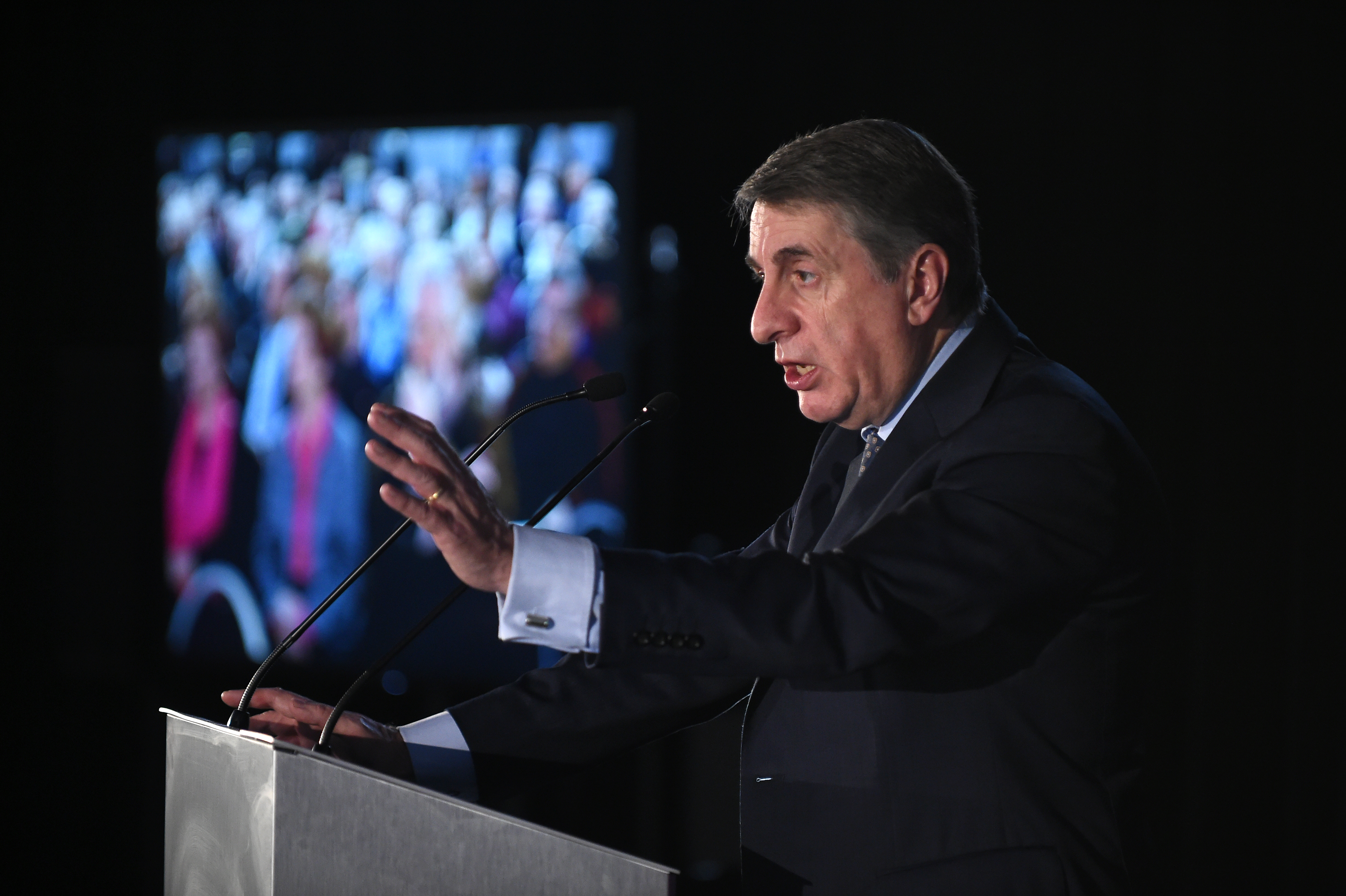 First proposed in 2016, the current resolution highlights that there are still about 30 Belgians who receive between $492-$1,440 monthly. The number of collaborators in the UK is not mentioned in the document and only German ambassadors know the identities of the remaining recipients of the pension. Belgian’s Parliament is set to vote on the resolution next month.

“The situation is the same in the U.K.,” wrote the Belgian MPs, “where former SS members also receive pensions directly from Germany without the payments being either communicated to, or taxed by, British authorities.”

Within Germany, the same pensions have been proposed to be shut down but with no avail. A prominent opponent of the pensions, the German Socialist Left Party’s Ulla Jepke, claims that Chancellor of Germany Angela Merkel’s conservative Christian Democratic Union has blocked any shot at stopping the payments. (RELATED: Angela Merkel To Step Down, Paving Way For New German Chancellor In 2021)

“I think it’s unacceptable that Nazi collaborators have been getting pension payments for decades, while victims of the Nazis had to fight for compensation,” said Jepke to DW. “Anyone who voluntarily participated in the murderous destructive policies of the Nazis should not get any reward.”

Germany changed their pensions laws in 1998 that included a clause that prevented war criminals and widows from receiving pensions. However, per Jepke’s request, the government admitted in 2014 that it only enforced 99 cases out of 940,000 people who received pensions. 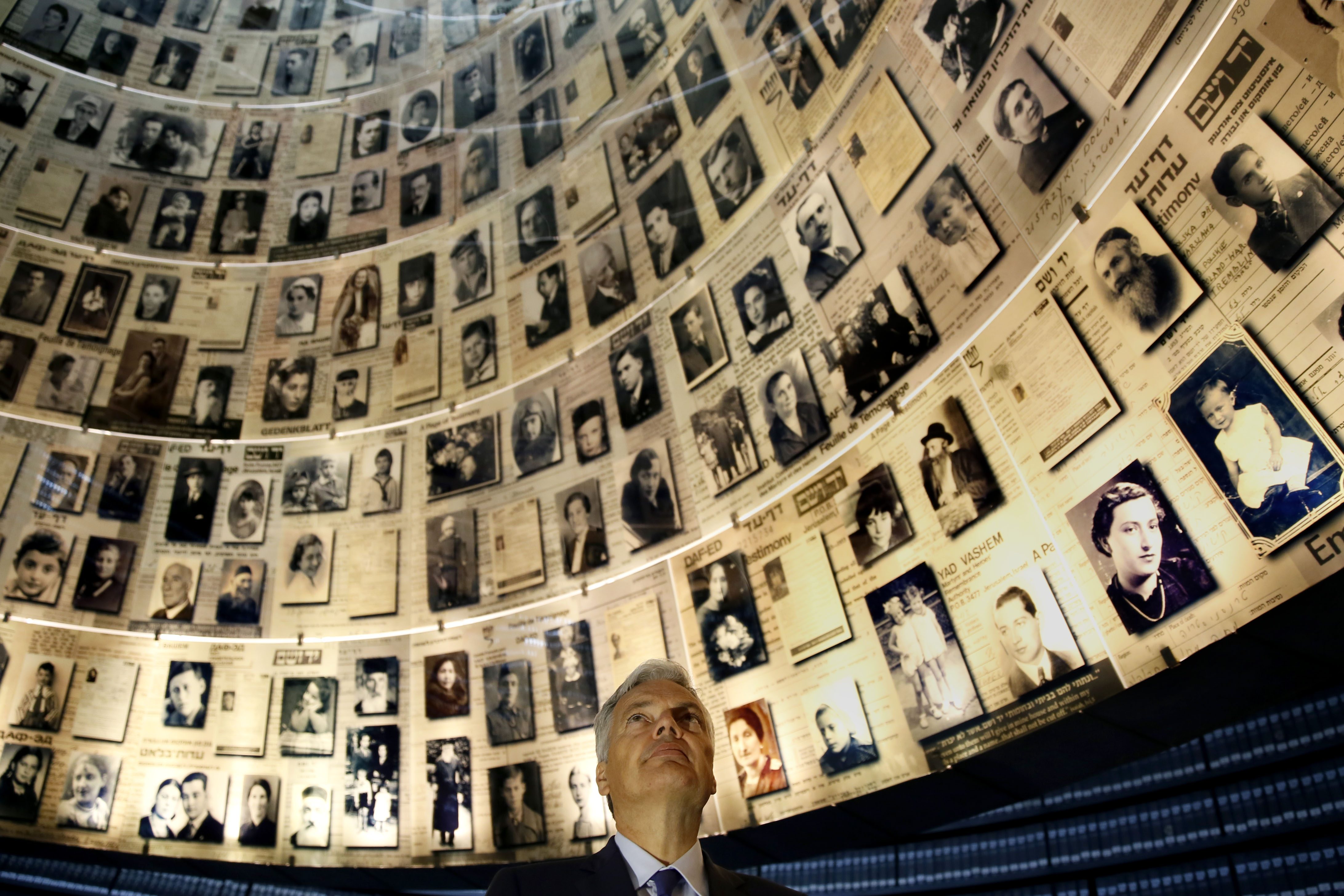 The lack of information held by German authorities makes the enforcement of pensions more difficult.

Jepke requested information about pension payments to Belgian collaborators in 2016, in which the German government responded that they had no information on which recipients were members of the German SS. (RELATED: German Government Repeals Part Of Abortion Law Created By Adolf Hitler)

“It would also be problematic to name their names because we don’t know concretely for example with the Belgians, whether they were really involved in war crimes,” said German professor Martin Göllnitz to DW. “Each individual case would have to be checked. And the government struggles with that.”

Decreed by Adolf Hitler, these pensions were the only decree that was not revoked at the Potsdam Conference of 1945.