Brazil will funnel humanitarian aid to Venezuela’s anti-Maduro forces by sending shipments to its northern border that opposition forces will pick up and bring into the country.

The aid is set to arrive by the weekend.

Venezuelan President Nicolás Maduro has rejected aid from the U.S. and other countries that have recognized Guaidó as the president of Venezuela. The U.S. and a number of European and Latin American countries, including Brazil, have declared Guaidó as interim president following allegations of a rigged election in Maduro’s favor.

Roughly 300 tons of aid from Russia will arrive in Venezuela Wednesday. Maduro called Russia a close ally Monday when he announced the incoming shipments. Maduro still refuses to accept any aid coming from the U.S.

Venezuela has also closed its borders with its northern island neighbor Curacao, according to BBC. 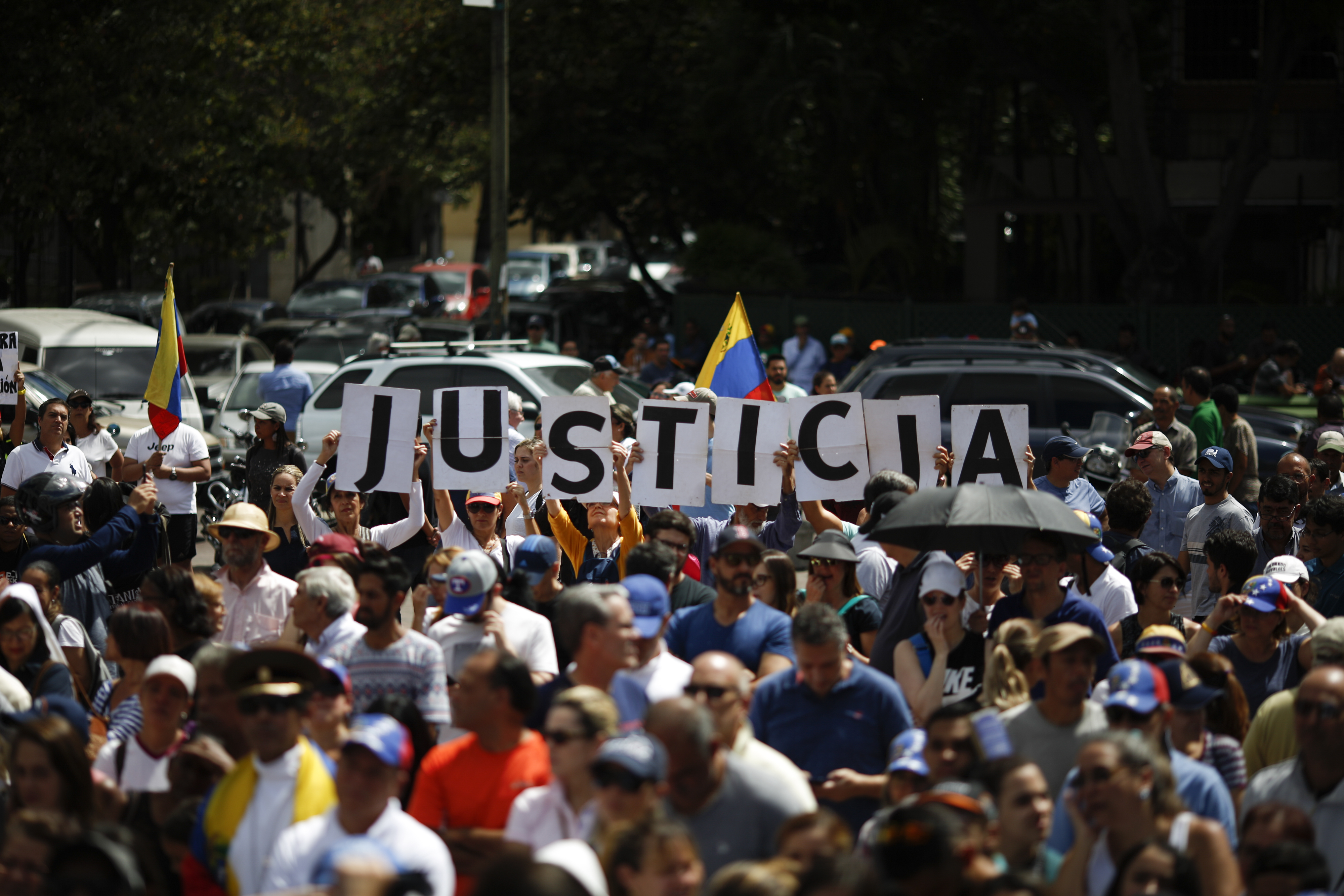 CARACAS, VENEZUELA – JANUARY 26: Hundreds of people demand justice as part of a demonstration in support of Juan Guaido self-proclaimed interim President of Venezuela on January 26, 2019 in Caracas, Venezuela. (Photo by Marco Bello/Getty Images)

Maduro likened Brazilian President Jair Bolsonaro to a modern-day Adolf Hitler in early January. “Over there we’ve got Brazil in the hands of a fascist. Bolsonaro is a Hitler of the modern era!” Maduro said during his state of the nation speech.

Maduro recently claimed that “extremists” in the U.S. have fabricated the Venezuelan humanitarian crisis as an excuse to invade the country. He also said that President Donald Trump has “stimulated the fascist tendencies, neofascists, neo-Nazis within the United States.” (RELATED: Trump Slaps Sanctions On Venezuelan Oil To Force Maduro To Step Down)

“Today I ask every member of the Maduro regime: end this nightmare of poverty, hunger and death for your people,” Trump said in a Monday speech. “[W]e seek a peaceful transition of power but all options are open,” Trump said.

Attempts to recognize or instill a new government will happen only “[over] our dead bodies,” Defense Minister Vladimir Padrino said, according to BBC.