North Korea alleges that the daughter of a diplomat defector who went missing asked to return home, according to a Wednesday statement from the Italian Foreign Ministry.

The girl, who was staying with her father at his post in Rome, asked to return to her grandparents in North Korea, according to a statement from the country, the Italian ministry said, Reuters reported. “The Farnesina (Foreign Ministry) does not have any further information about this affair,” the ministry said Wednesday.

The announcement comes after North Korean diplomat Jo Song Gil and his wife were reported missing in November. The pair had applied for asylum in a Western country, according to a South Korean newspaper, Reuters reported. Jo had been serving as a diplomat in Italy since 2015.

Jo was not able to bring his daughter with him, a former deputy North Korean ambassador to Britain, Thae Yong Ho, said Tuesday, according to Reuters. Thae defected to South Korea in 2016. After Jo and his wife disappeared, their daughter was immediately returned to North Korea, according to Thae’s North Korean contacts.

“She now risks being tortured by one of the worst regimes in the world,” Di Stefano said, alleging that Italy should have protected the young girl, according to Reuters. 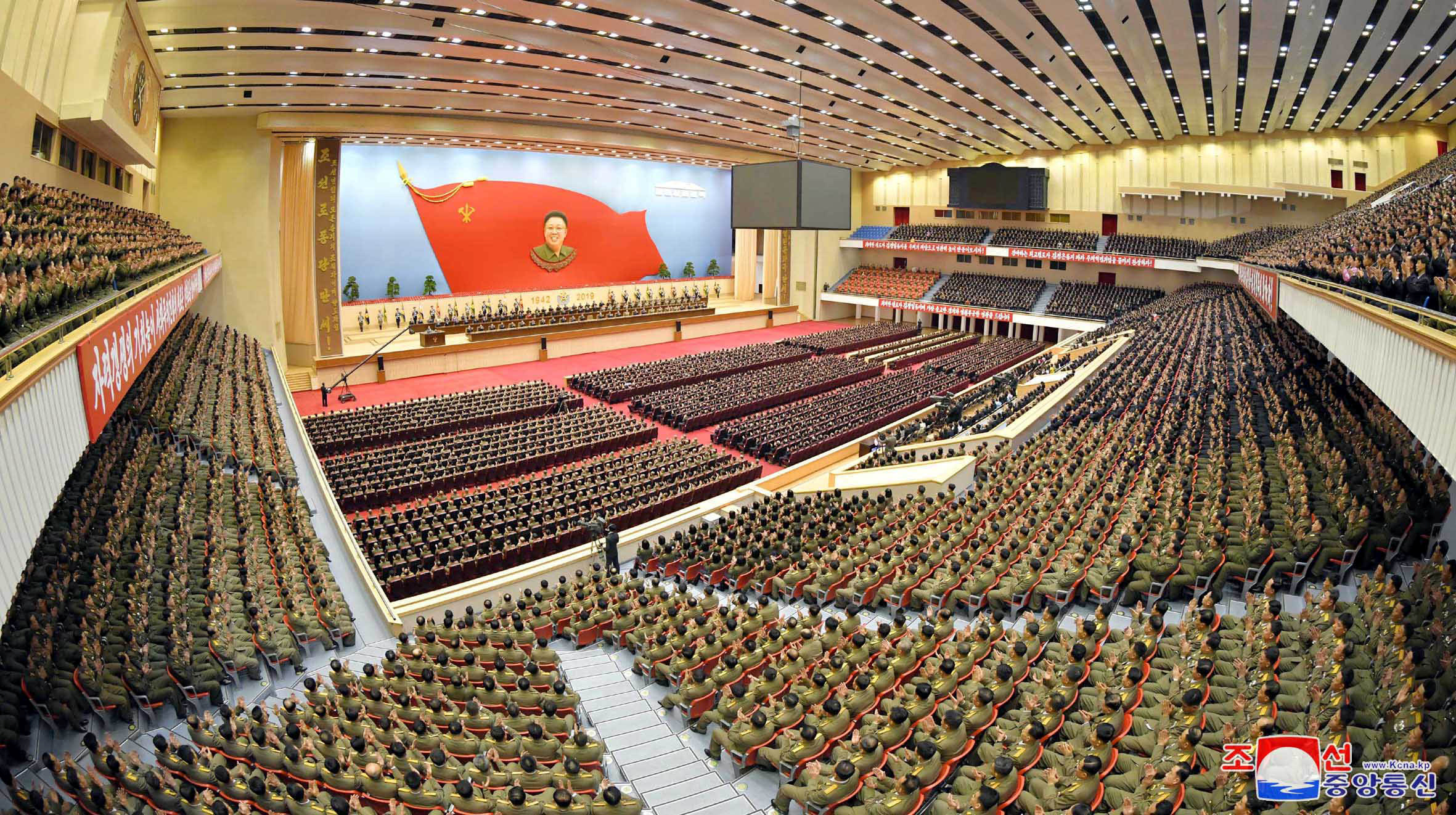 “The level of punishment that the children of a North Korean diplomat who defected would face is completely different depending on whether the parent went to South Korea or a Western country,” Thae said.

Approximately 30,000 North Koreans have defected to South Korea since 1953, according to figures from South Korea’s government. (RELATED: President Trump And Kim Jong Un Meet For The First Time At Singapore Summit)

U.S. President Donald Trump will meet with North Korean dictator Kim Jong Un on Feb. 27 and 28 in Vietnam to discuss denuclearization, according to Politico. The president may offer a deal to officially end the Korean War in exchange for the denuclearization of North Korea. An end to the war is “something [Kim] wants more than almost anything else,” The Associated Press reported.

1
Dad Killed In Bronx While Holding Daughter's Hand In Broad Daylight
US
2
Federal Authorities Give Minimal Detail On Why It Took 24 Years To Arrest Ghislaine Maxwell
Politics
3
Stanford's Dr. Scott Atlas: '80-85%' Of Texas Hospital Patients 'Have Nothing To Do With COVID-19'
Media
4
'Well That Was Quite The Mic Drop': Harris Faulkner Reacts After Kayleigh McEnany Scolds Reporters
Media
5
FARRELL: Benghazi Terror Attacks Led To Crossfire Hurricane
Opinion