The Supreme Court reigned in state power to seize property and levy fines for criminal offenses Wednesday, unanimously ruling that the Eighth Amendment ban on excessive fines applies to the states.

Civil libertarians expect the ruling will curtail asset forfeitures at the state and local levels, a much-criticized practice through which law enforcement seizes property connected to the commission of a crime. Critics say such seizures are often disproportionate to the criminal offense at issue.

“Increasingly, our justice system has come to rely on fines, fees and forfeitures to fund law enforcement agencies rather than having to answer to elected officials for their budgets,” said Scott Bullock, president of the Institute for Justice, which represented the petitioner in Wednesday’s case. “This is not just an ominous trend; it is a dangerous one.”

“We are grateful that the Supreme Court established that the Constitution secures meaningful protections for private property and limits the government’s ability to turn law enforcement into revenue generators,” Bullock added.

Justice Ruth Bader Ginsburg delivered the opinion for an eight-justice majority. Justice Clarence Thomas wrote a separate opinion agreeing with the judgment, while Justice Neil Gorsuch — who joined the Ginsburg opinion — also produced a separate statement. There were no dissents.

Ginsburg returned to the Supreme Court Tuesday, concluding a two-month absence that followed her treatment for lung cancer.

Though the Bill of Rights applies to the federal government, the states have not always been bound to follow it. Since the early 20th century, the Supreme Court has “incorporated” the various provisions of the Bill of Rights against the states on a case-by-case basis. Until Wednesday, the Eighth Amendment’s excessive fines clause was one of the few guarantees that did not bind state and local governments.

The Eighth Amendment reads: “Excessive bail shall not be required, nor excessive fines imposed, nor cruel and unusual punishments inflicted.”

The Court’s opinion notes that excessive fines are a common feature of oppressive governments. Ginsburg’s historical survey of such abuses runs from the 17th century English kings who used extortionate fines to punish their political opponents to the post Civil War period, when draconian fines were typical of Jim Crow laws in the South. Newly freed slaves unable to pay such penalties were often made to perform involuntary labor.

“For good reason, the protection against excessive fines has been a constant shield throughout Anglo-American history: Exorbitant tolls undermine other constitutional liberties,” Ginsburg wrote. “Excessive fines can be used, for example, to retaliate against or chill the speech of political enemies.” (RELATED: Roberts Joins Liberals To Stop Execution Of Disabled Texas Man)

Thomas and Gorsuch both agreed in the judgment, but argued the Bill of Rights should be applied to the states via a different clause of the 14th Amendment, the privileges and immunities guarantee.

Wednesday’s case arose when Timbs sold small quantities of heroin to undercover police officers in Indiana. The value of those transactions was approximately $300. 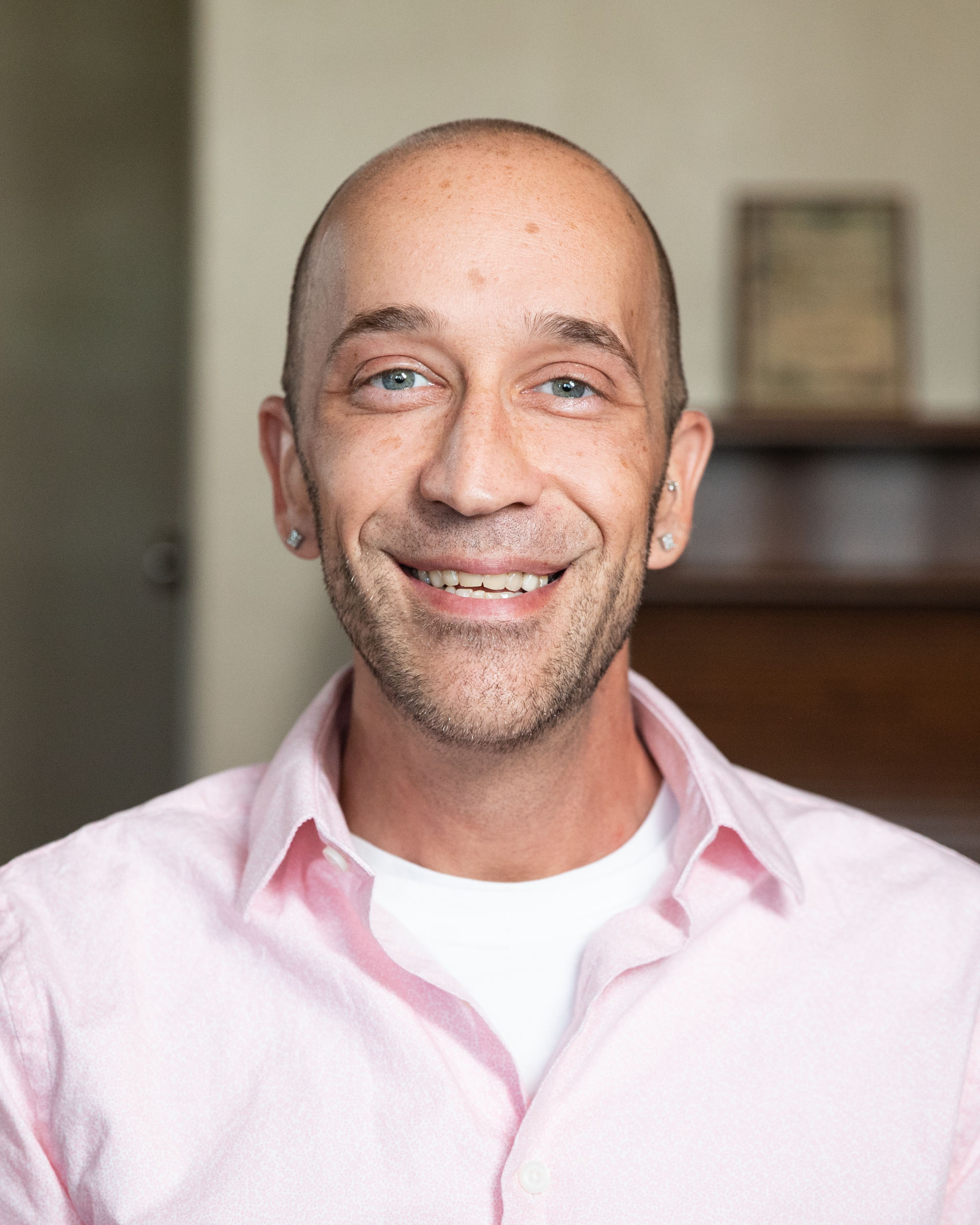 Tyson Timbs, who prevailed in Wednesday’s Supreme Court case. (The Institute for Justice)

The state subsequently seized Timbs’s Land Rover, which he purchased for $42,000, through a forfeiture proceeding. Indiana law allows the state to outsource property forfeiture to private law firms, who then collect a percentage of the seized assets.

Timbs challenged the taking of his Land Rover in court, arguing it amounted to an unconstitutional excessive fine. The maximum financial penalty for his drug conviction is $10,000. The Indiana Supreme Court upheld the seizure, saying that the Constitution’s excessive fines clause did not apply to the states.

Advocacy groups spanning the ideological spectrum praised the high court’s decision. FreedomWorks president Adam Brandon said the ruling is “critical to preserving Americans’ liberties at a time when state and local governments increasingly seize the property of private citizens as a means of funding, without due process of law,” while the American Civil Liberties Union (ACLU) said that excessive fines and property forfeitures have “devastating consequences on individuals, families, and entire communities, particularly low-income communities of color.”