A Wisconsin high school is under fire and received a formal warning from the American Civil Liberties Union (ACLU) Tuesday for giving awards to cheerleaders at an annual awards banquet based on physical features like having big breasts or big butts.

Tremper High School cheerleading coaches supposedly gave such awards as a joke in March 2018, The New York Times reported Tuesday. A girl was given the “String Bean” award because she was “so light and skinny,” according to one of her coaches.

“We love her butt,” one of the coaches allegedly said, according to a Tuesday warning letter from the ACLU. “Everybody loves her butt.”

The awards were reportedly handed out in front of a crowd of more than 150 people. Two out of the three “gag” awards were also handed to women in 2017, the ACLU reported. 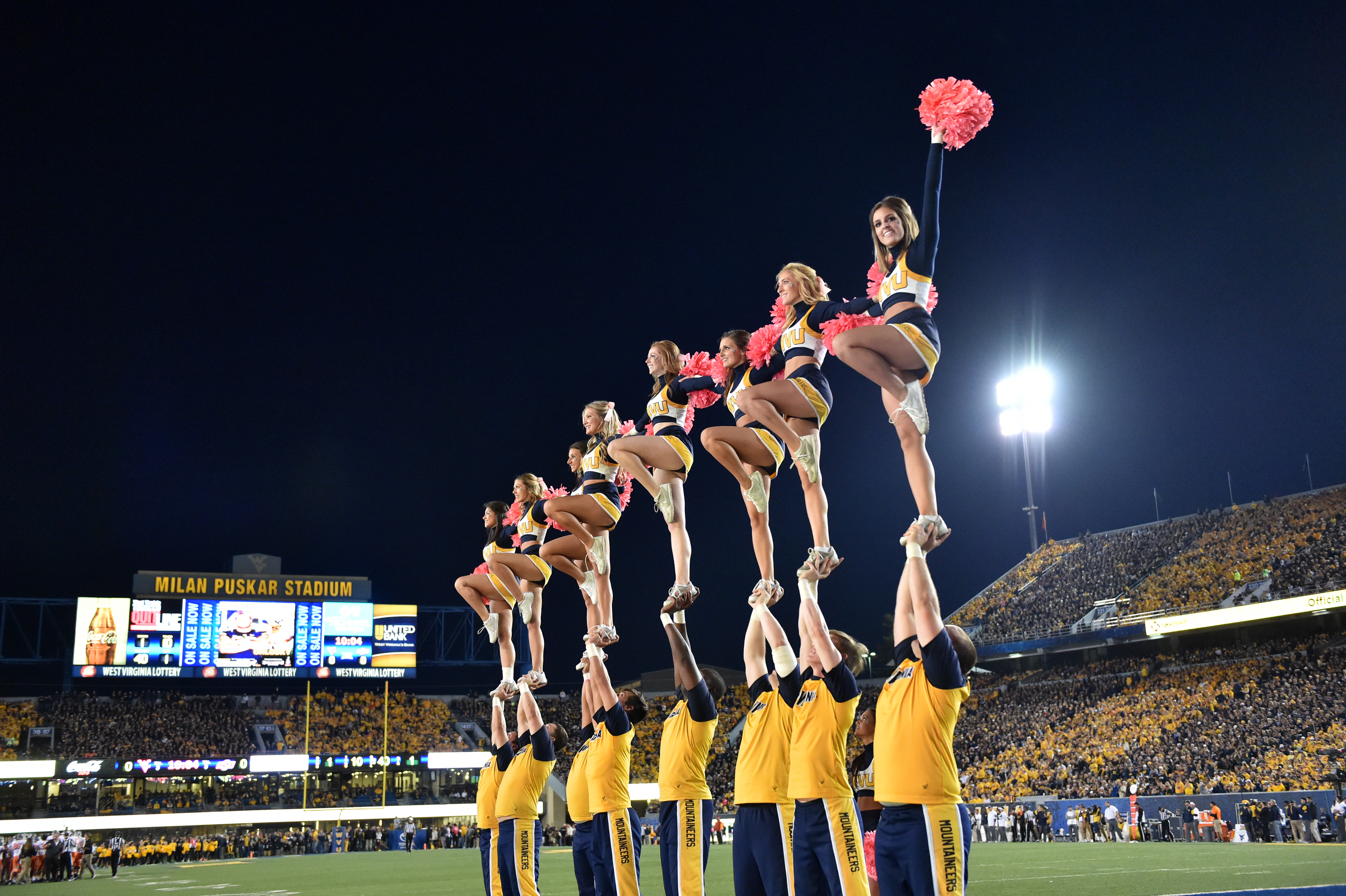 Parents complained to the high school’s Principal Steven Knecht, but the principal said he could find no proof of anything wrong. Knecht reportedly told one parent the coaches were “just joking around,” according to the ACLU.

“I honestly don’t feel that I need to explain myself about how we ran our banquet,” a cheerleader coach said in an email to Knecht in April 2018, according to the ACLU. “Actually we have ran it this way for years and have never had a problem.”

The lead coach sent apology letters to the three girls who received the unusual awards but did not step down from her position. She was told by Knecht that “she was welcome back as a co-coach” with a supposed replacement coach, the ACLU letter said.

“Please know that since this incident we have given a clear directive that awards of this nature will not be tolerated at Tremper High School,” a Kenosha Unified School District official said to The Daily Caller News Foundation over email Wednesday. “Also, it is important to know that we are not able to discuss personnel matters with outside entities.”