U.S. District Judge Kenneth Marra reviewed Epstein’s case and concluded that the team of prosecutors violated the Crime Victims’ Rights Act by keeping secret the terms of the plea agreement from Epstein’s victims until after a judge had signed off on the deal. Otherwise, the victims could have chosen to veto to the deal.

“Epstein used paid employees to find and bring minor girls to him,” Marra wrote, according to The Miami Herald. “Epstein worked in concert with others to obtain minors not only for his own sexual gratification, but also for the sexual gratification of others.” (RELATED: Sen. Sasse Launches Investigation Into DOJ Handling Of Epstein Case) 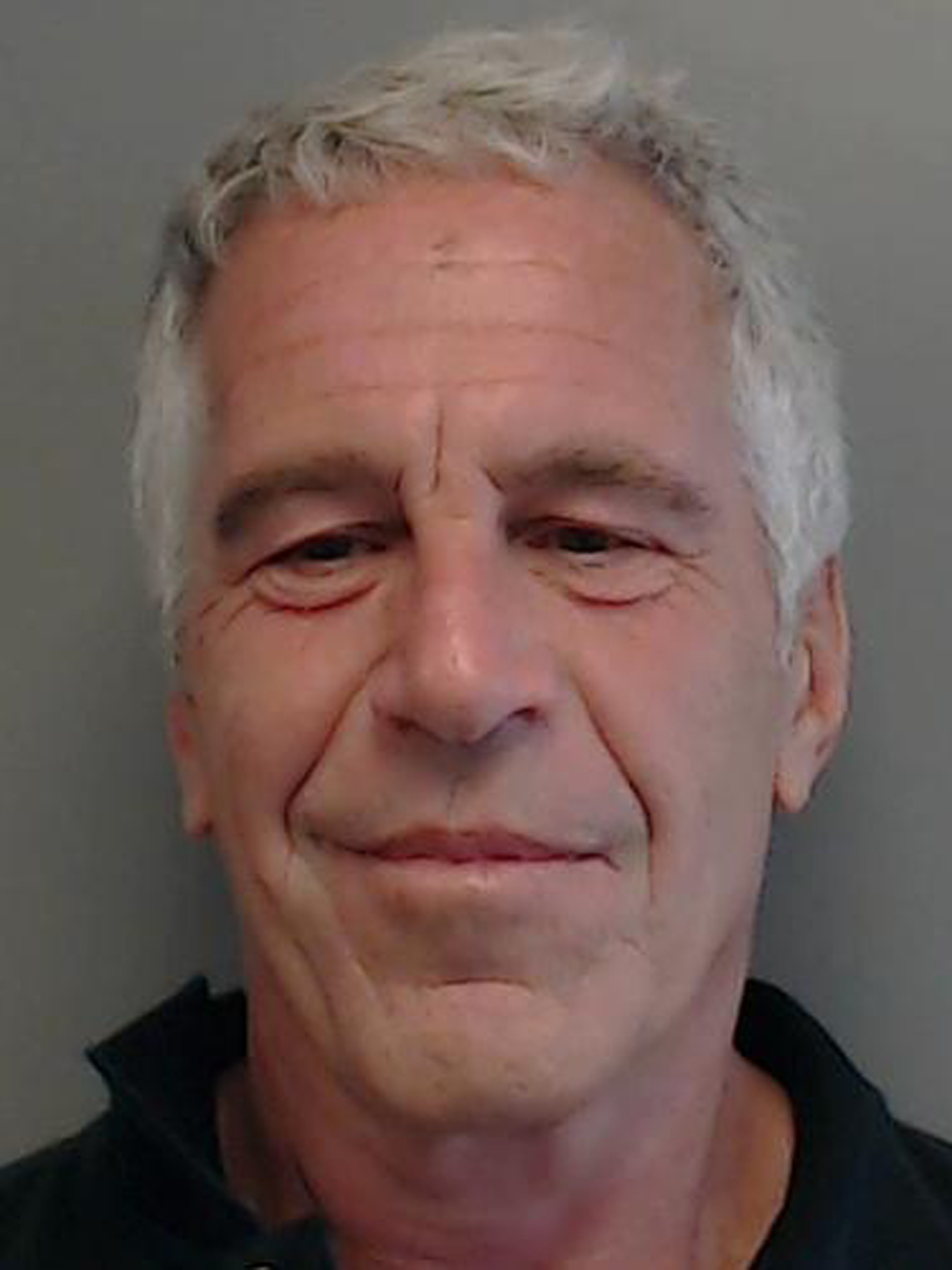 As part of the plea deal, Epstein pleaded guilty to two counts of soliciting prostitution from minors and served 13 months in a county jail. An ongoing FBI investigation into more victims of Epstein’s alleged child sex trafficking ring was halted and many of Epstein’s clients and accomplices went free without being identified publicly.

Trump nominated Acosta, who served as U.S. attorney in Miami and signed off on Epstein’s deal, to serve as secretary of Labor and Acosta was confirmed by the Senate 60-38 in April 2017.