Israel will launch its spacecraft dubbed “Beresheet,” or “beginning” in Hebrew, in the nation’s first mission to land on the Moon’s surface. The unmanned craft is set to launch from Cape Canaveral Air Force Station Thursday, attached to a SpaceX Falcon 9 rocket.

The craft was developed by Israeli nonprofit SpaceIL as well as the state-owned Israel Aerospace Industries. Beresheet it is scheduled to launch at Cape Canaveral Air Force Station 8:45 p.m. EST and expected to land on the lunar surface on April 11.

After the launch, the craft will disengage from the SpaceX Falcon 9 rocket at around 38,300 miles above Earth’s surface, and will then continue on its journey to the Moon. (RELATED: President Trump Continues To Make Space A Priority) 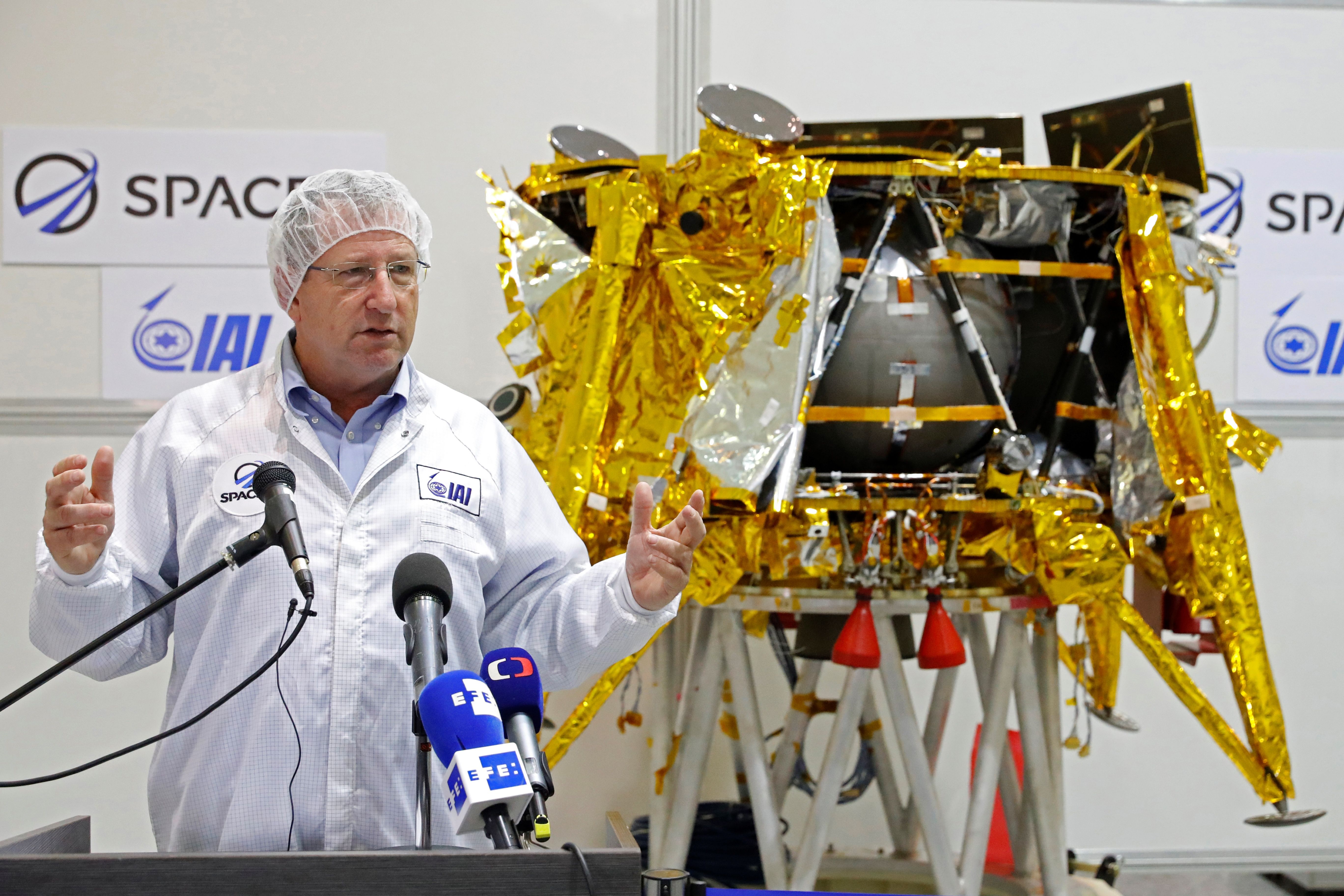 SpaceIL co-founder Yonatan Weintraub told Fox News in a statement, “After more than eight years of working with brilliant engineers, we are finally ready to launch our spacecraft to the Moon!”

The initial project was conceived in the Google Lunar XPRIZE competition to successfully land an unmanned probe on the Moon, which was eventually discontinued before a winner was declared since no competitors were able to complete their projects by the March 31, 2018, deadline. Despite the closing of the competition, SpaceIL continued with the project.

It will take two months for Beresheet to reach the Mare Serenitatis on the Moon’s northern hemisphere, where it will measure lunar magnetic anomalies and give the data to NASA once collected. It will also bring a time capsule to the Moon, including the Israeli flag, the country’s national anthem, “Hatikvah,” dictionaries in 27 languages, the Bible, and a children’s book about the mission.

The time capsule will also include a disk containing the “Lunar Library,” which is a “30-million page archive of civilization” according to the nonprofit Arch Mission Foundation that compiled its contents. (RELATED: OPINION: Another Space Company Is In The Moon Race)

If Beresheet successfully reaches the Moon, Israel will be the 4th country to land a craft on the lunar surface. Buzz Aldrin wished the Israeli mission “good luck” in a tweet Tuesday:

If the #SpaceIL mission is successful this Thursday, Israel will become the fourth country to land an aircraft on the moon. Good luck, Beresheet!???? https://t.co/aO5R50eaKY