The reception took place in the White House’s East Room, with the president touching on the civil rights movement, abolitionism, the low unemployment rate and criminal justice reform.

We are here to honor the extraordinary contributions of African-Americans to every aspect of American Life, History and Culture. From the earliest days of this Nation, African-American Leaders, Pioneers, & Visionaries have uplifted & inspired our Country…https://t.co/VuFLkfd12j

“Every citizen alive today and generations not yet born are forever in debt to the brave souls who stared down injustice and championed the eternal cause of civil rights,” Trump said, before thanking his special guests at the event for their attendance.

“And by the way, as you’ve been hearing me say, African American unemployment is at an all-time low,” Trump asserted. “In the history of our country, it’s never been better.” (RELATED: Trump Blasts Media For ‘Barely’ Covering ‘Great’ Economy)

The president continued, “Today we thank God for all of the blessings the African American community continues to give our nation and we pledge our resolve to continue to expand opportunity for Americans of every race, religion, color and creed.”

Trump later returned to the low black unemployment rate, declaring, “Tell me, how do they beat us on the debate stand when we say we have the best unemployment numbers ever?” 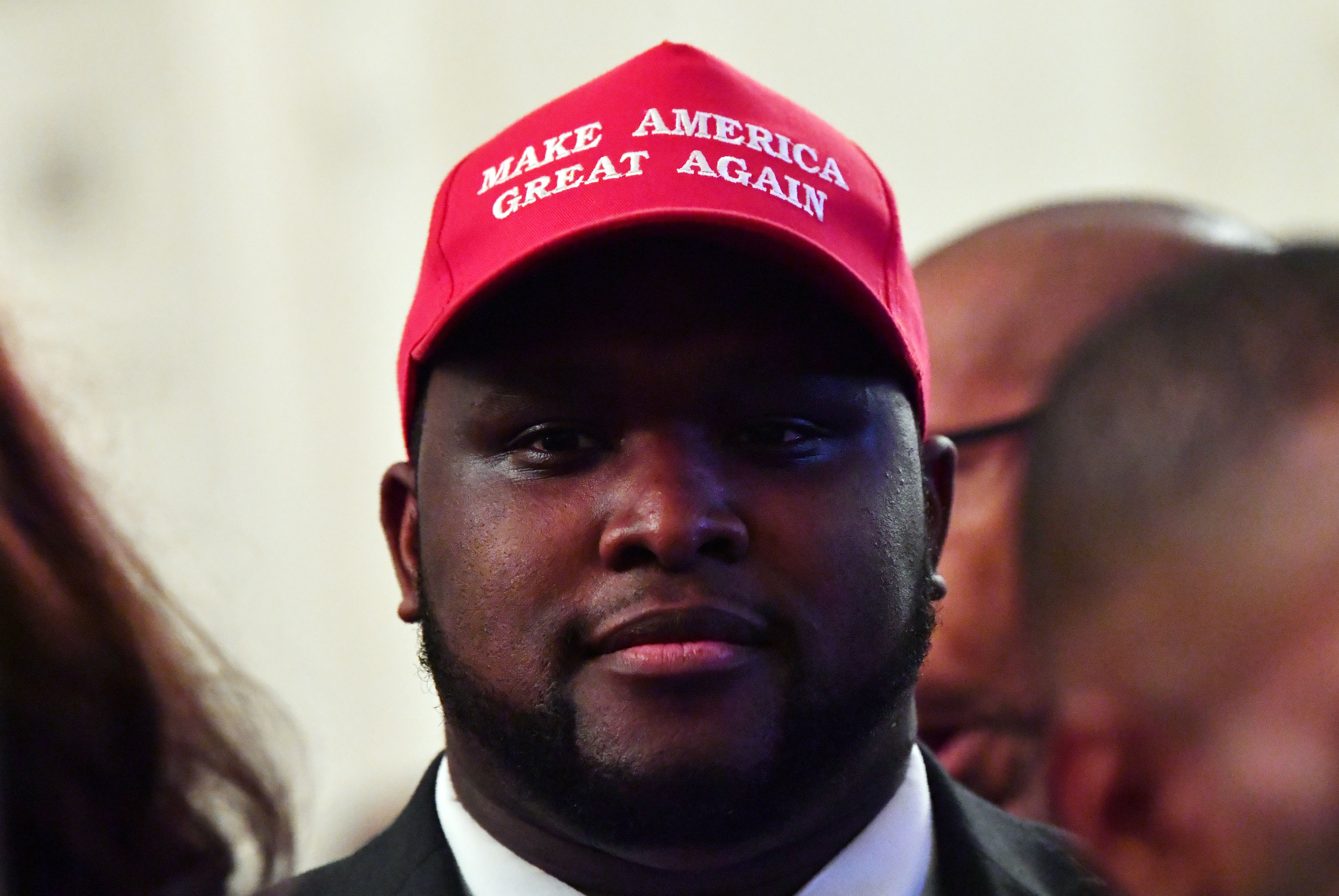 Several members of the audience cheered and waved their “Make America Great Again” hats when Trump mentioned the tax cut passed under his administration.

The president also introduced Catherine Toney, one of the special guests of the event who Trump said was the first woman released from prison under the First Step Act. (RELATED: African-American Conservatives Lobby Senators In Favor Of ‘First Step Act’) 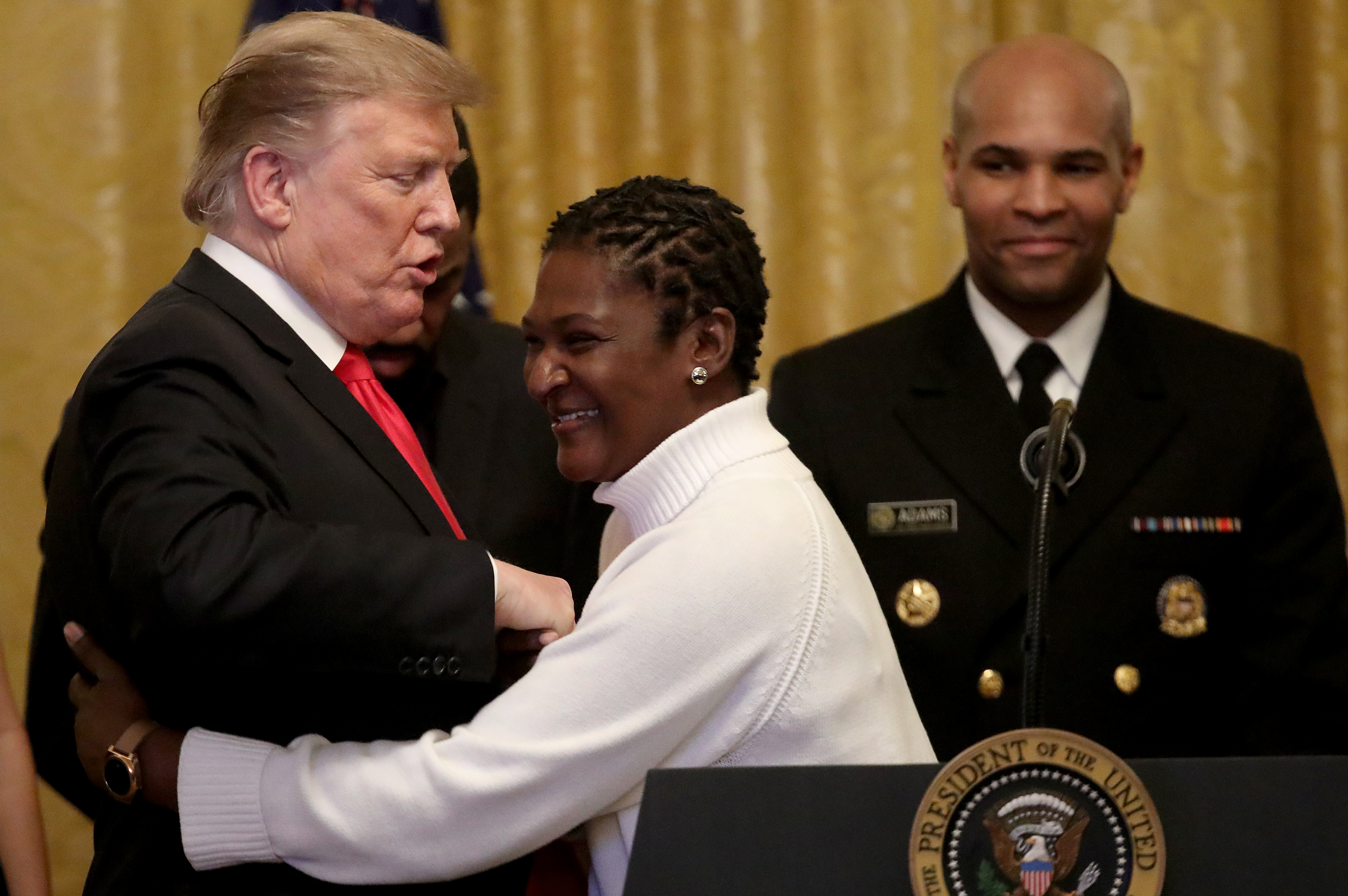 Matthew Charles, the first person to be released under the First Step Act, was one of the president’s guests at the State of the Union address earlier this month.