“U.S. oil and natural gas production is breaking every record in the book, which helps families and businesses and our national security across the board,” Dan Kish, a distinguished senior fellow at the Institute for Energy research, told The Daily Caller News Foundation.

EIA didn’t forecast the U.S. hitting 12 million barrels per day until 2020 or later in its January 2018 estimate. The massive increase in oil output is primarily driven by the Permian basin, which lays deep under Texas and New Mexico. 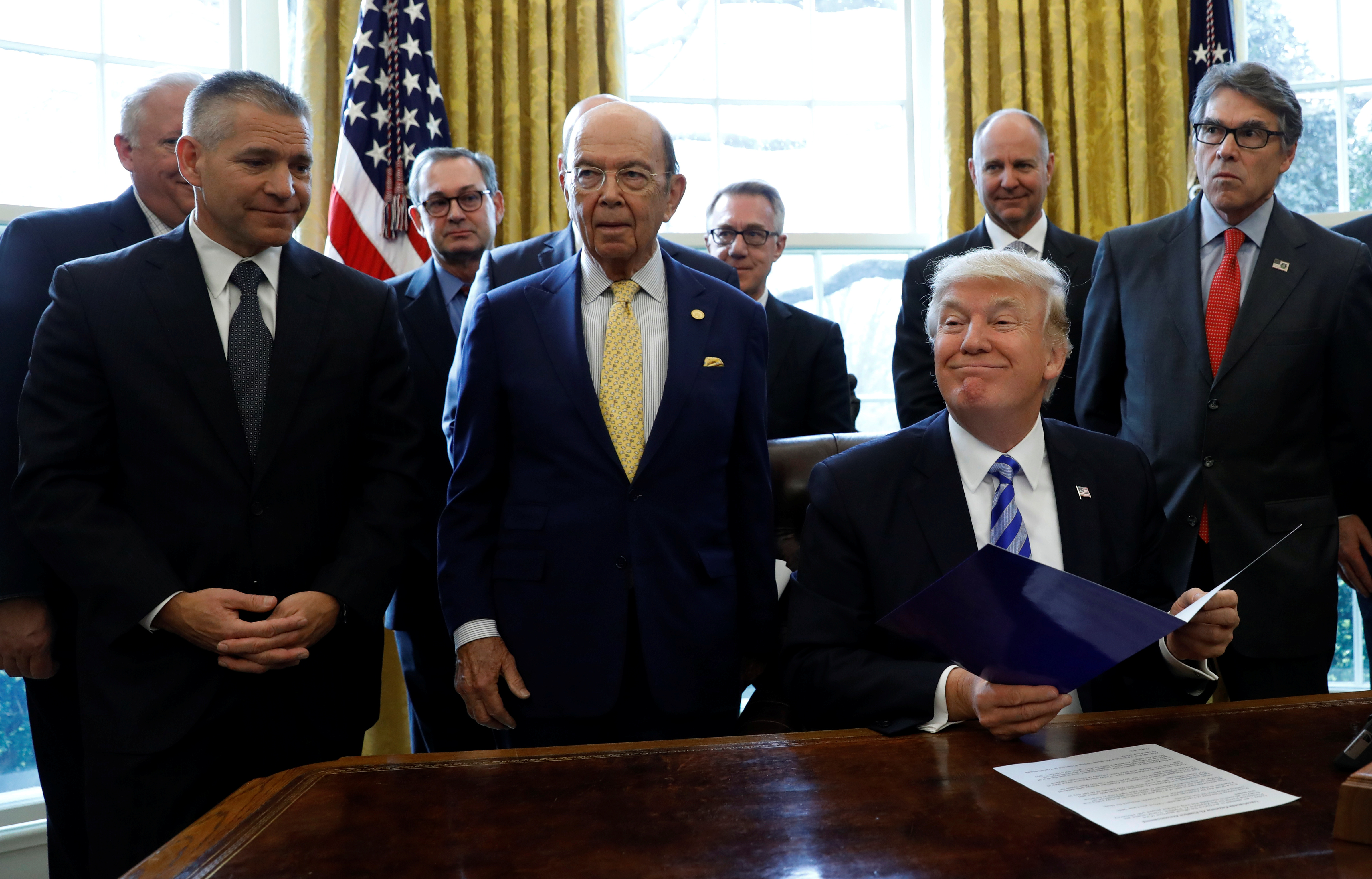 In the past decade, hydraulic fracturing and horizontal drilling allowed oil and natural gas production reach never-before-seen height. The boom propelled the U.S. to become the world’s top oil producer, edging out Russia and Saudi Arabia earlier in 2019.

While the oil and gas boom started on private and state-managed lands during the Obama administration, it’s gained steam under President Donald Trump. The Trump administration rolled back Obama-era policies it saw as damaging to the energy sector.

EIA’s latest energy outlook estimates the U.S. averaged 12 million barrels per day of production in January, but the weekly oil production reports for that time don’t show output hitting that milestone until mid-February.