A California couple pleaded guilty Friday to allegedly torturing their children, shackling them to their beds, putting them in cages and starving them.

David, 57, and Louise Turpin, 50, were arrested in January 2018 after one of their 13 kids escaped and called the police, The Associated Press reported Friday.

“They [kids] will wake up at night and they will start crying and they wanted me to call somebody,” the then 17-year-old daughter said in a 911 call, according to The AP. “I wanted to call y’all so y’all can help my sisters.”

Investigators, however, thought the girl looked like she was 10-years-old because she was “emaciated,” NBC News reported. (RELATED: Virginia Elementary School Apologizes Over Runaway Slavery Game)

Officials found other children in “dark and foul-smelling surroundings” in the Turpins’ home after the 911 call, according to NBC. The children were allegedly allowed to shower once a year. 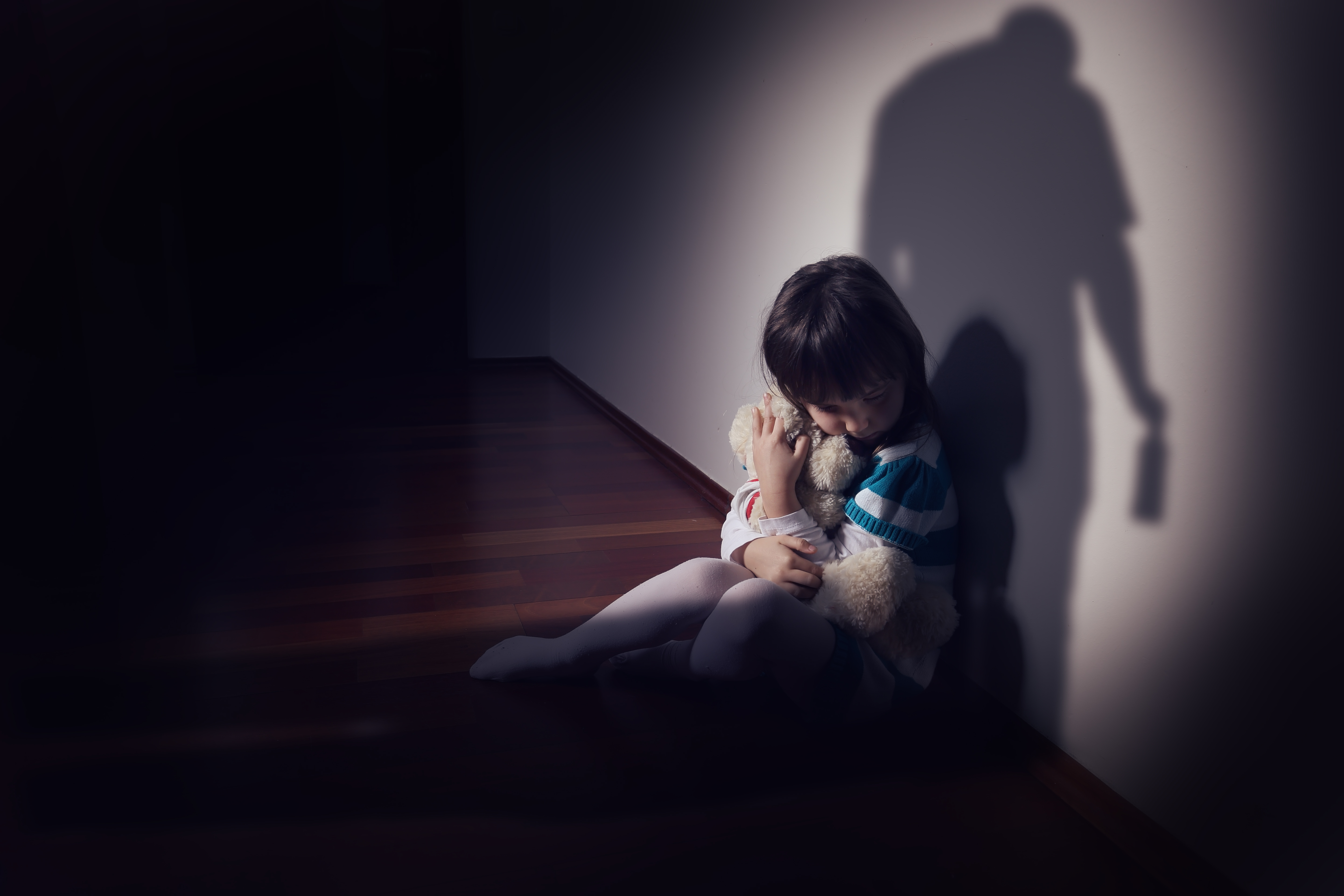 Pictured is an abused child. SHUTTERSTOCK/ambrozinio

All kids except a toddler were abused. The abused children were between 2 and 29-years-old at the time and were extremely malnourished. They claimed to be beaten and placed in cages, The AP reported.

The children reportedly saw very little daylight, except when the family went on trips. The Turpins said they home-schooled their children, but the oldest child finished third grade and a 12-year-old did not know the alphabet.

The Turpins could spend at least 25 years in prison for child cruelty among 13 other charges.

“The defendants ruined lives so I think it’s just and fair that the sentence be equivalent to first-degree murder,” Riverside District Attorney Mike Hestrin said.

David Turpin was an engineer and Louise Turpin was a housewife. The Turpins’ house is around 60 miles from Los Angeles in Perris, California. Sentencing is scheduled for April 19.