“There are serious questions about the recent election. There are many people who feel it was a fraudulent election,” Sanders, a 2020 Democratic presidential contender, said Tuesday in an interview with Univision.

Many Florida Democrats were outraged by this response, Politico reported Thursday.

Democratic Florida Rep. Donna Shalala, who represents Venezuelan exiles, told Politico: “He is not going to be the nominee of the Democratic Party. He has demonstrated again that he does not understand this situation.” (RELATED: Sen. Bernie Sanders Refuses To Call For Maduro To Step Down)

This isn’t the first time Sanders has backed left-wing or socialist leaders. 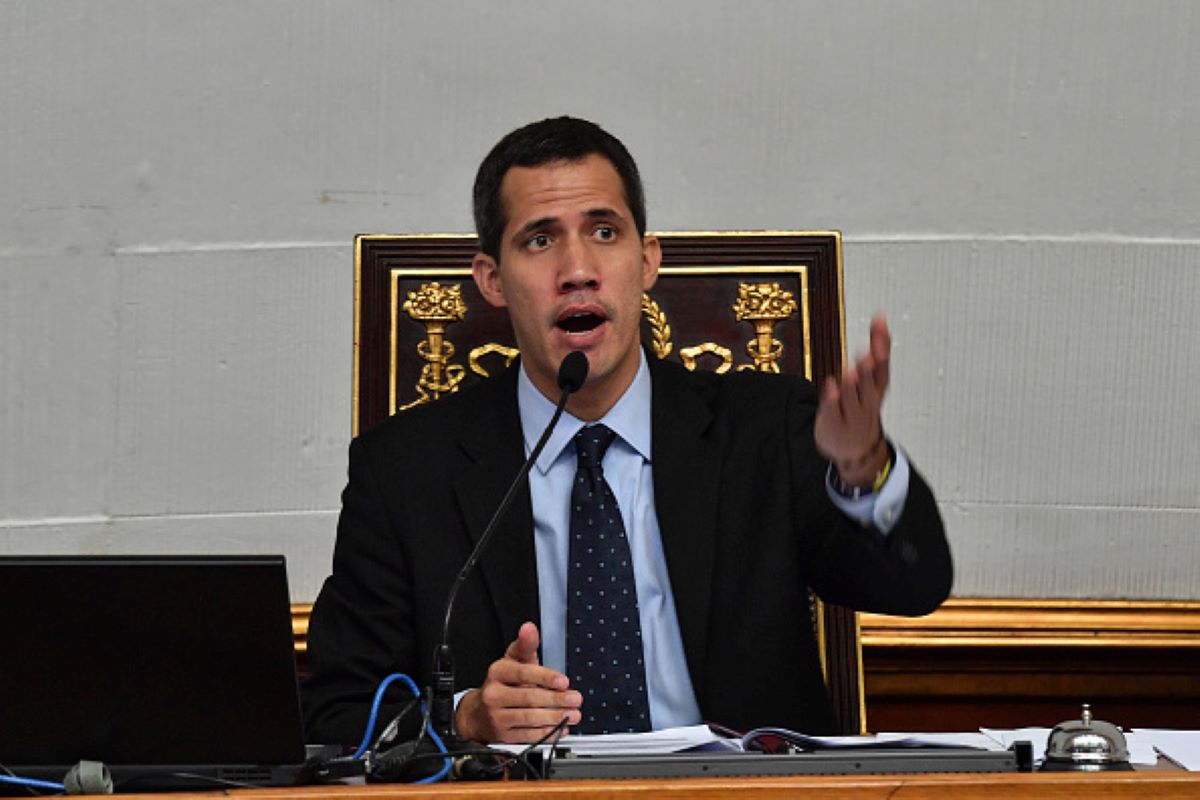 Sanders’ response puts him at odds with President Donald Trump, as well as a growing share of the international community, who recognizes Guaido as Venezuela’s president and has not ruled out military intervention in the country.

Florida, which houses more Venezuelan immigrants than any other state, is a perennial swing-state. Shalala is joined by many state Democratic leaders, like Miami state Sen. Annette Taddeo and others, who fear a candidate’s stance on this issue could persuade enough Venezuelans to jump ship and support Trump.

The divide among Democratic presidential candidates signals the broader internal civil war between progressives and moderates over the party’s identity.

The final result may prove pivotal in deciding the outcome of the 2020 presidential election.