Democrats in the House of Representatives introduced a resolution to block President Donald Trump’s national emergency that could allow him to build a wall on the southern border.

Speaker of the House Nancy Pelosi sent a letter to her colleagues Thursday, telling them they need to “move swiftly to pass this bill.” 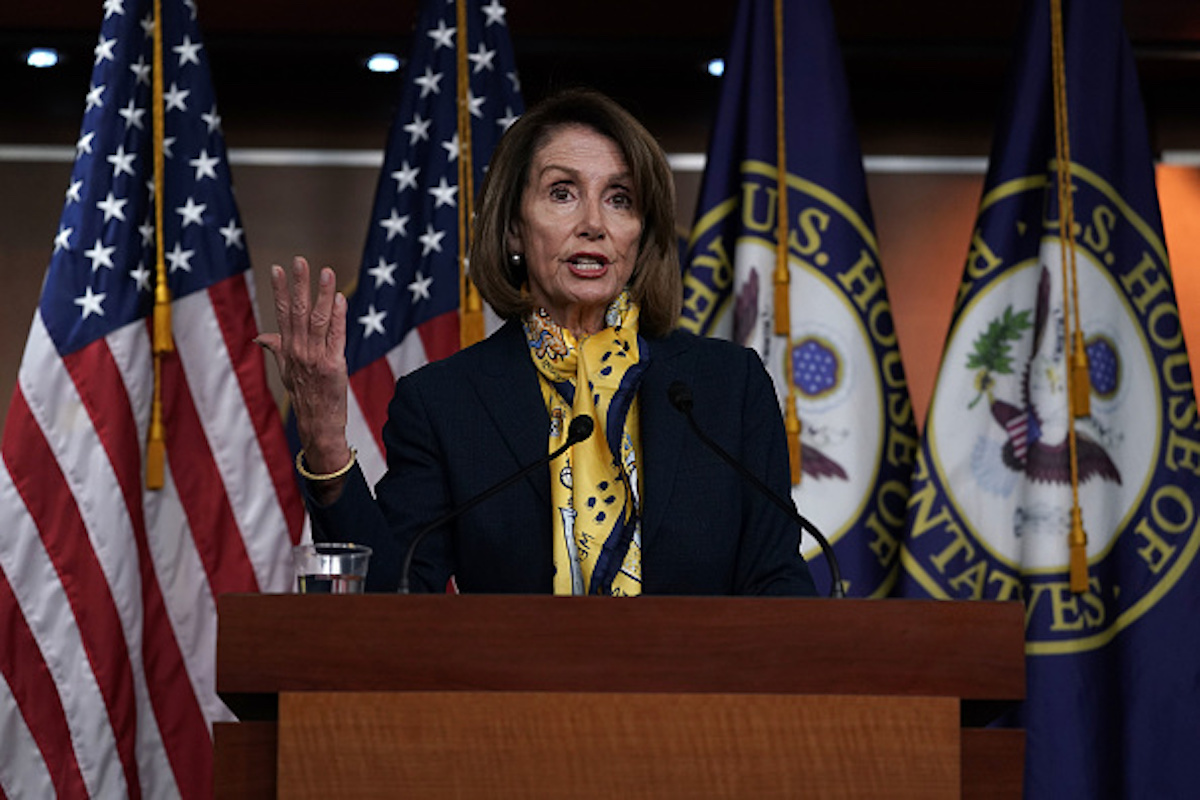 This comes just three days after Massachusetts Democratic Sen. Elizabeth Warren, a 2020 hopeful, listed of a number of issues for which she would declare a national emergency if elected president, including “climate change, gun violence, student loan debt — right off the top. That’s what we ought to be working on.” (RELATED: After Meeting With Trump, Graham Says ‘Declare A National Emergency Now’)

A few Republican senators, including Maine Sen. Susan Collins and Ohio Sen. Rob Portman, have said they do not agree with the national emergency.