A former Navy commander filed a complaint on behalf of the father of so-called “ISIS bride” Hoda Muthana Thursday requesting that the Trump administration let Muthana and her 18-month-old son return to the U.S.

Muthana, 24, was born in the U.S. but ran away from her life as a student at the University of Alabama at Birmingham to be a part of the Islamic State in Syria in 2014, reported The Washington Post.

The complaint in the U.S. District Court for the District of Columbia seeks to compel the Trump administration to recognize Muthana as a citizen. Secretary of State Mike Pompeo said Thursday she is not a citizen because she was born to a diplomat.

Charles Swift, a former Navy commander and director of the Constitutional Law Center for Muslims in America, filed the complaint. (RELATED: Trump Weighs In On Jussie Smollett’s Arrest)

“Citizenship is a fundamental constitutional right, the most valuable right you will have,” Swift said according to WaPo. “If it can be taken away, then it must be done with due process of law. Where citizenship is concerned, that’s a judicial hearing. There has to be a process. You can’t simply say it. You would have to prove it.” 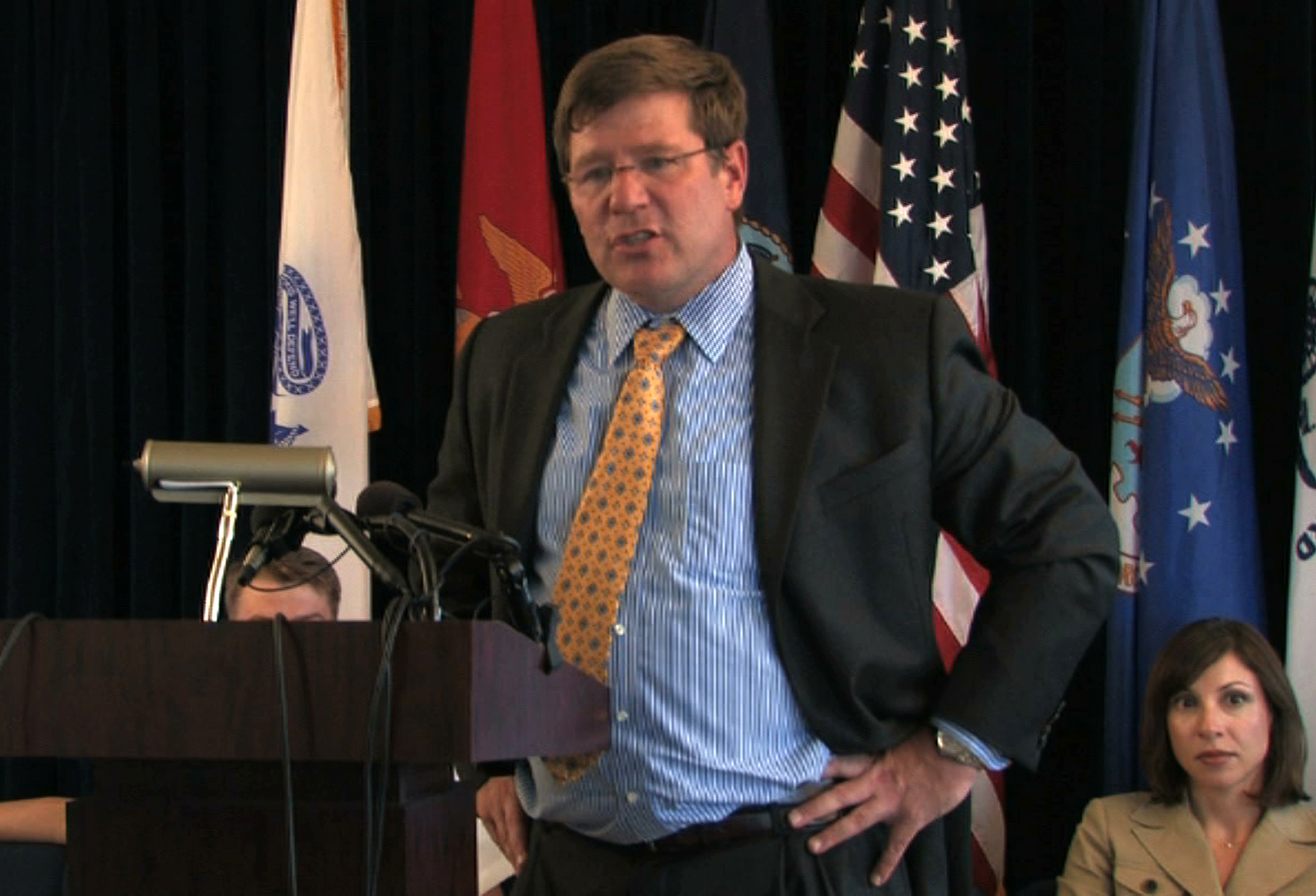 “I have instructed Secretary of State Mike Pompeo, and he fully agrees, not to allow Hoda Muthana back into the Country!” he wrote.

I have instructed Secretary of State Mike Pompeo, and he fully agrees, not to allow Hoda Muthana back into the Country!

Whether Muthana is a citizen of the U.S. could hinge on when her father was discharged from his position as a diplomat, according to WaPo. Her lawyers claim that her father was no longer a diplomat when she was born on Oct. 28, 1994, and say they have the documents to prove it. However, the government has been operating under the assumption that his termination was not officially documented until February 1995. The U.S. government decreed she was not a birthright citizen when revoking Muthana’s passport in 2016, reported WaPo.

Muthana was born in Hackensack, New Jersey, to father Ahmed Ali Muthana, who is a former Yemeni diplomat. He’s now an Alabama resident, according to WaPo.

The Guardian described 24-year-old Muthana as “one of ISIS’s most prominent online agitators,” but now she says she “deeply regrets” joining ISIS.