The legal team entrusted with saving Jussie Smollett’s career is refusing to admit their client has been anything but a victim in the continuing saga of the television star’s incident in Chicago.

The team remained determined to prove that Smollett was not the mastermind behind an alleged hate-crime hoax against himself in Chicago.

His report to police details two angry MAGA-hat-wearing individuals who assaulted the black homosexual actor, pouring a bleach-like substance over him and yelling slurs, as the Washington Examiner reports.

Smollett’s lawyers are calling the whole thing a “spectacle” and suggesting that Chicago’s finest is more concerned about politics than justice.

“Today we witnessed an organized law enforcement spectacle that has no place in the American legal system. The presumption of innocence, a bedrock in the search for justice, was trampled upon at the expense of Mr. Smollett and notably, on the eve of a Mayoral election,” Smollett’s legal team said in a statement carried by the Examiner.”

His team continued, “Mr. Smollett is a young man of impeccable character and integrity who fiercely and solemnly maintains his innocence and feels betrayed by a system that apparently wants to skip due process and proceed directly to sentencing.” (RELATED: CNN Treats Jussie Smollett With Kid Gloves After He Becomes A Suspect)

The statement would appear to be at odds with the Chicago police force’s contention that the incident was a sham and a result of Smollett’s desire to get paid more for a TV series that he was reportedly receiving $100,000 per episode for.

“’Empire’ actor Jussie took advantage of the pain and racism to promote his own career. I am left hanging my head and asking why? Why would anyone, especially an African-American man, use the symbolism of a noose to make false accusations?” Chicago Police Department Superintendent Eddie Johnson said in a news conference.

The legal beavers also suggest that the local pols are smearing Smollett’s “impeccable character” to get attention in the Chicago mayoralty race that is up for grabs now that popular Mayor Rahm Emanuel is leaving office. (RELATED: Here’s A Round-Up Of Jussie Smollett’s Worst Tweets About President Trump And His Supporters) 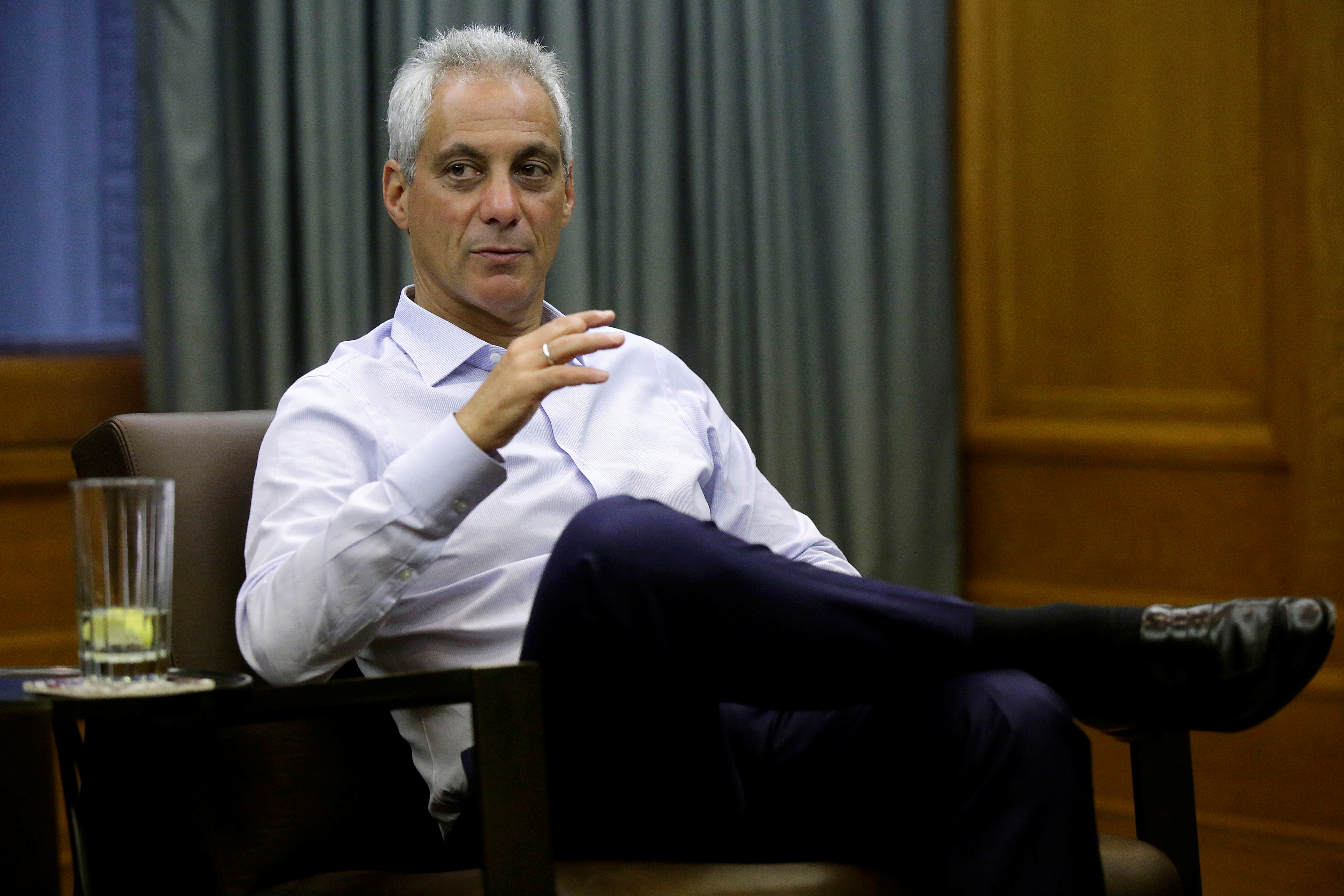 Emanuel is distancing himself from Smollett, but fast: putting  out a statement that reads: “All across Chicago, in every neighborhood, there are signs in front yards and windows that read, ‘Hate Has No Home Here.’ It is a sign that expresses our shared values and defines our great city. Our laws exist to reflect and defend those values, and hate crimes will never be tolerated.”