A lengthy public lands package sitting in Congress adds hundreds of thousands of acres of federally protected wilderness without securing funding to manage it.

The House is preparing to vote on a bipartisan land package next week that is roughly 660 pages and composed of 118 different bills. The Senate version passed its version, the most comprehensive land package in a decade, on Feb. 12 in a 92 to 8 vote.

“It touches every state, features the input of a wide coalition of our colleagues, and has earned the support of a broad, diverse coalition of many advocates for public lands, economic development and conservation,” Republican Senate Majority Leader Mitch McConnell said, according to The Washington Post.

The Senate package designates 1.3 million acres in California, New Mexico, Oregon and Utah as wilderness, the strictest form of federal protection that bans development of almost any kind as well as roads and most forms of motorized travel. It prohibits mineral development on 370,000 acres of land near two national parks in Montana and Washington state.

The lands package designates three new national monuments – two in Kentucky and one in Mississippi – to be managed by the National Park Service (NPS) and classifies roughly 500 miles of river in Connecticut, Massachusetts and Oregon as wild, scenic or recreational.

The federal government is more than $18 billion behind on maintenance needed on current federal land holdings. The NPS holds the largest amount of the debt, about $11 billion, according to a 2017 Congressional Research Service report.

The lands package lacks any meaningful programs or plans to pay off the debt. The omission is one of several reasons Utah GOP Sen. Mike Lee fought the lands package in the Senate and was one of the few to vote against its passage. (RELATED: House Pushes Bill To Rein In President’s Ability To Create National Monuments) 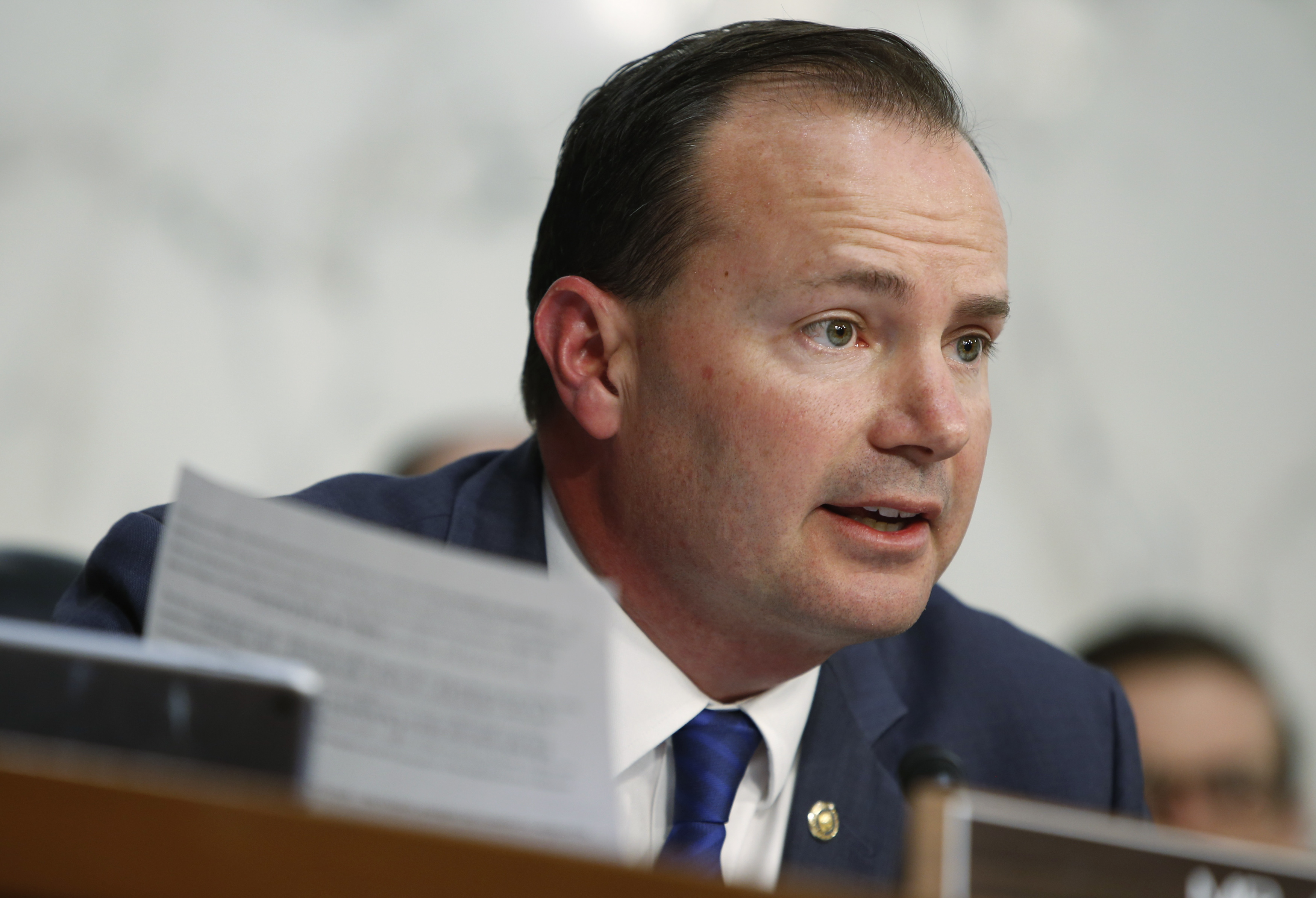 The Trump administration proposed designating “unobligated receipts” from energy production on federal land toward the deferred maintenance backlog, but the suggestion was scrapped “some months before the November election,” a Republican aide for the House Natural Resources Committee told reporters Tuesday.

The package permanently reauthorizes and reforms the Land and Water Conservation Fund (LWCF), a program started in 1965 to “preserve, develop, and ensure access to outdoor recreation facilities to strengthen the health of U.S. citizens,” according to a 2016 Property and Environment Research Center report quoting the LWCF Act.

Republican lawmakers want to direct the funds toward paying off the backlog, according to the aide, but none of the reforms included in the package designate money for the purpose.

Congressional appropriators have strayed from the original intent of the LWCF, spending the majority of its funds – 61 percent – on federal land acquisition since the LWCF was created. A quarter of the funds went toward state grants and 14 percent went to “other federal purposes,” a catchall category for federal natural resource expenses other than land acquisition.

The lands package sets a floor of 40 percent of LWCF funds to be spent on state grants and directs at least 3 percent toward “expanded access for hunting, fishing and other recreational purposes,” the aide told reporters.

“We are very much not proponents of the federal acquisition side of the LWCF, but we view this as the first significant reform that we’ve pursued in some time,” the aide told The Daily Caller News Foundation.