New Jersey state legislators are threatening to withhold President Donald Trump and other politicians’ names from the 2020 state ballot if they refuse to release tax returns to the public.

The state Senate approved a bill Thursday that would leave off the names of candidates for president who are unwilling to make their tax returns public, according to NorthJersey.com. A similar effort was devised in 2017, but then-Republican Gov. Chris Christie vetoed the bill, calling it a “transparent political stunt,” squashing Democrats’ hopes.

New Jersey would become the first state to enact such a measure should the Assembly and Democratic Gov. Phil Murphy approve the bill, as at least 30 other states have launched efforts to pass similar legislation, but none have become law, according to the Courier Post. 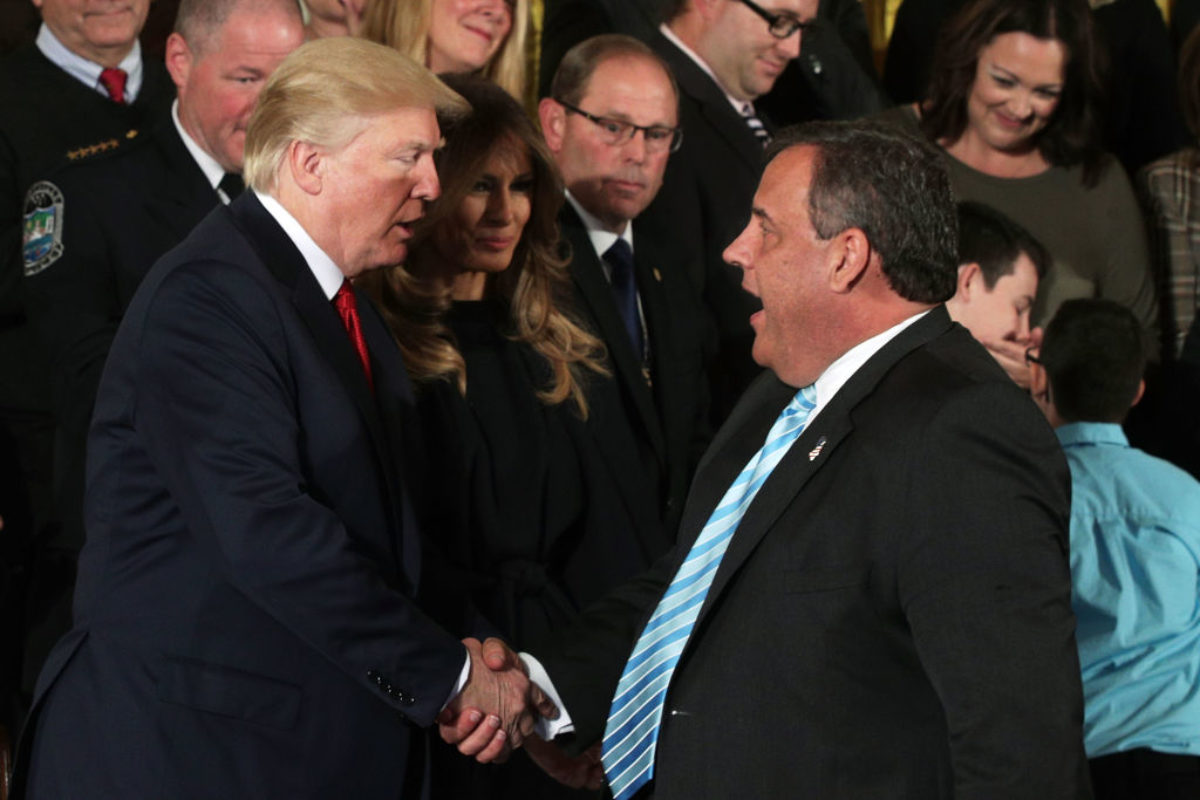 These actions, primarily under the direction of Democratic lawmakers, were sparked after then-candidate Trump turned down requests to publish his tax returns, hindering the public’s ability to glimpse his personal finances.

“It is so obvious with this president that had voters known some of what seem to be his business interests, he may not have been elected president,” Democratic state Sen. Loretta Weinberg, a sponsor of the legislation, told the Courier Post.

The law raises questions about whether it violates aspects of the Constitution. Proponents of the bill, like Republican state Sen. Joe Pennacchio, argue states have the right to regulate their ballot requirements under the Constitution.

“It sends a message that states can tamper with the ballot in any way that pleases the majority party politically, and taxpayers will be the ones who pay the price when this ends up in court,” he said in a statement. (RELATED: Battle For Trump Tax Return Begins)

Pennacchio says the bill should instead be targeted at all elected officials, rather than merely spotlighting the presidency.

“If this really is about making sure voters are well-informed, then common sense dictates that S-119 should apply to all of us,” Pennacchio continued.