Democratic Colorado Sen. Michael Bennet is spending a long weekend in Iowa to introduce himself to potential voters after his condemnation of Republican Texas Sen. Ted Cruz went viral and compelled him to explore a bid for the presidency.

Despite holding Colorado’s U.S. Senate seat for almost a decade, Bennet gained national attention in January after he blasted Cruz for more than 20 minutes on the Senate floor. In the floor speech, Bennet accused the Texas senator of faking his desire to end the government shutdown when Cruz emphasized the need to pay federal workers.

Bennet’s comments were in reference to the 2013 government shutdown that occurred after Congress was unable to reconcile funding for Obamacare. Cruz had a leading role in the effort to hold up a federal budget bill and attempt to defund the program. (RELATED: Ted Cruz Welcomes Democrats Into The Republican Party)

“I don’t think [the floor speech] defines my time in the Senate,” Bennet told CNN while in Iowa. “It is just one speech, but it does give me a sense that there are people who are open to that message and there are people who just don’t want to accept such a profoundly pitiful notion of what our government could accomplish.” 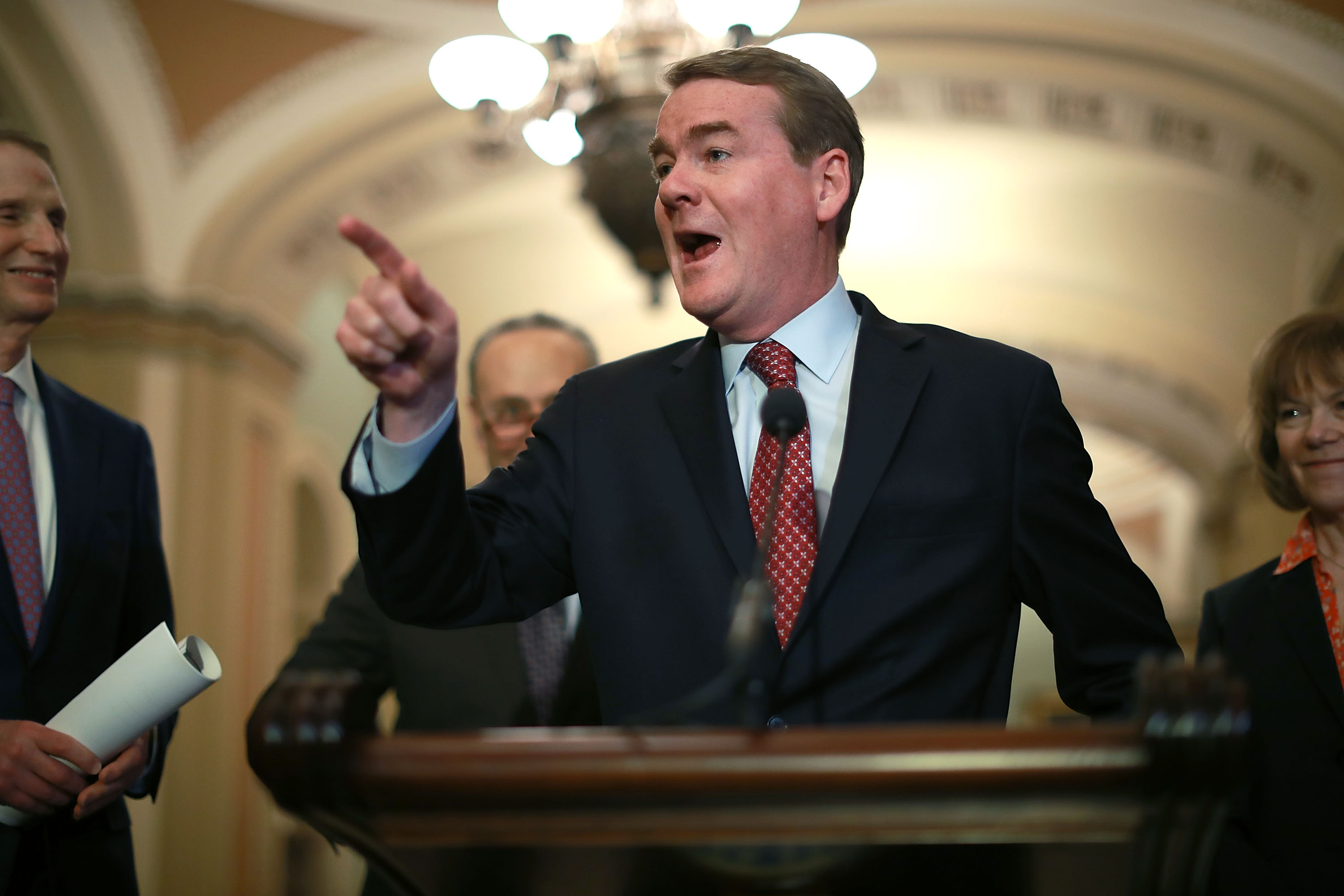 Bennet, who is still mulling over a presidential run, noted that it is “fine” that he rose to prominence from the speech. However, he isn’t prepared to reveal what would differentiate his possible presidential candidacy from his fellow Democratic senators who already kicked off their campaigns.