A 26-year-old nursing agency executive from Milton, Pennsylvania, told The Daily Caller News Foundation he might not be the expected choice for the Republican nominee in the state’s upcoming congressional special election, but he will bring a “perspective that most cannot” as a black, gay conservative.

“I am pro-life, pro-small government, pro-Second Amendment, and pro-wall,” he told Pennsylvania’s The Daily Item. “I believe in a simple tax structure, and I am a supporter of a flat tax that is fair for all.”

Moralez insists he can bring something to the table that the other Republicans who want the nomination — including a county commissioner, Iraq War veteran and college professor — cannot. (RELATED: There’s A Special Election In Pennsylvania Coming Up. Will It Be A Conor Lamb Repeat?)

“Any Republican at all holding this office is going to be great, going to be fine, but I think we need to move in a more diverse manner,” Joe Moralez told TheDCNF in a phone interview. “We need young, ambitious individuals in all aspects of our government. We need to be strategic. We can’t hand the position over to the typical person who comes to mind.”

The “typical” people Moralez refers to are state Reps. Jeff Wheeland and Fred Keller, who are also seeking the Republican nomination in Pennsylvania’s 12th Congressional District. The congressional hopefuls will not be facing each other in a primary — a Republican conference will select a nominee to replace former Republican Rep. Tom Marino on March 2. 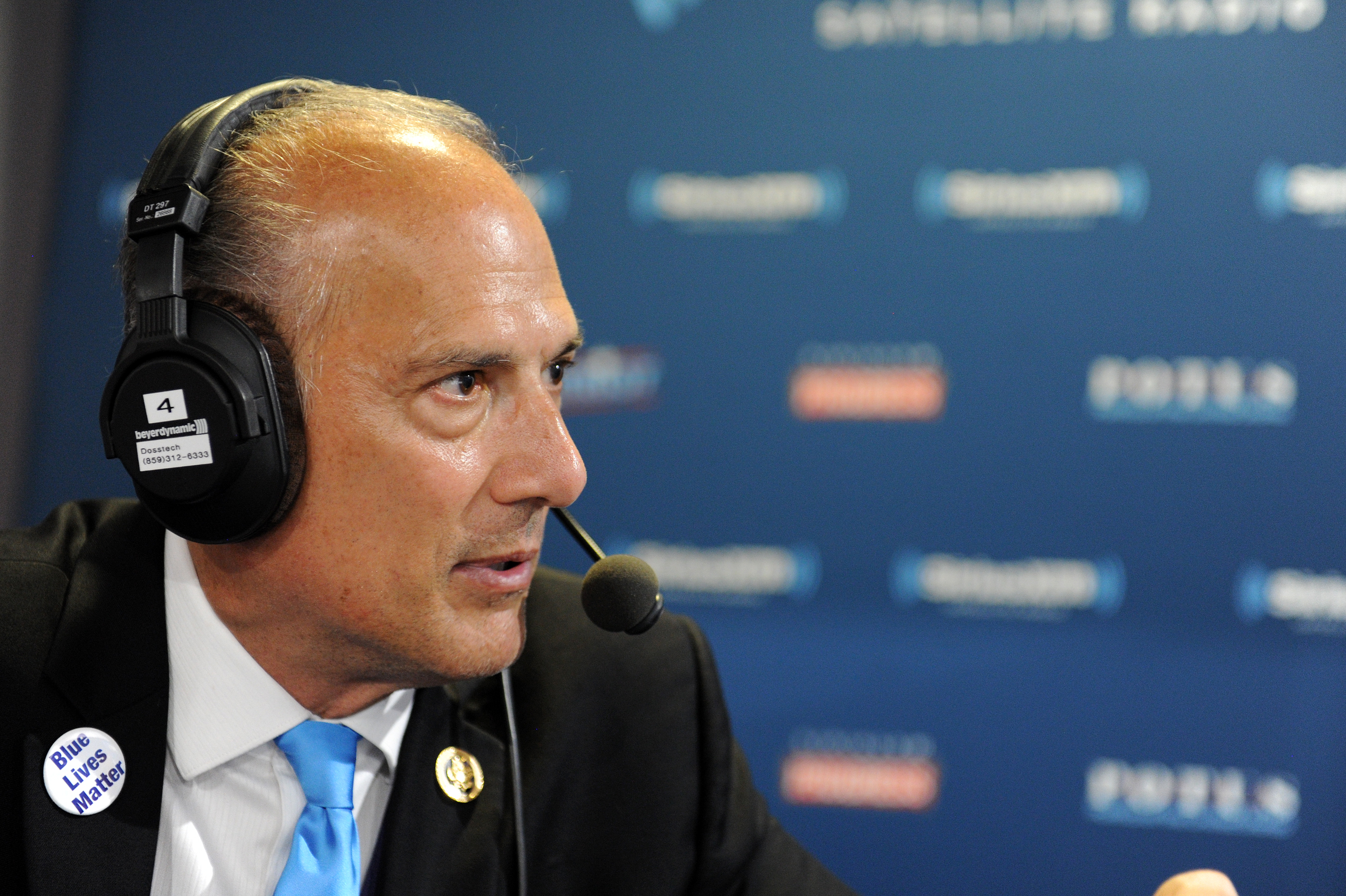 Tom Marino, Congressman of Pennsylvania, talks with Andrew Wilkow during an episode of The Wilkow Majority on SiriusXM Patriot at Quicken Loans Arena on July 21, 2016 in Cleveland, Ohio. (Photo by Ben Jackson/Getty Images for SiriusXM)

Moralez, a Trump supporter, said although many of his positions are similar to those of the other Republicans, some of his stances set him apart. That includes his belief that public servants like members of Congress should not be paid.

“I’ve always thought our elected officials have a job to do,” he told TheDCNF. “They’re supposed to work on behalf of us, and I think they’re dramatically overpaid for all the gridlock that occurs. It’s mind-boggling. You’re not only elected to do this, but you’re being paid a ridiculous amount to do it. If you’re not going to do your job, you shouldn’t be paid for it.”

Moralez said he would use his congressional salary only for work-related expenses like lodging and donate the rest to nonprofits in his district.

Another Republican in the running for the nomination, Keller, was not impressed by this stance.

“If you’re doing something nice or good for somebody, and more than two people know about it, you’re doing it for the wrong reason,” Keller told TheDCNF.

He advocates for congressional term limits and said serving in Congress should not be the final step in an individual’s career.

His experience working as a vice president of sales with StaffQuest, a statewide nursing agency, has helped him understand that making health care affordable is more complicated than legislating problems away, Moralez told TheDCNF. He cited the intensifying shortage of nurses that is cutting into the quality of care.

Health care was a huge concern for voters during the 2018 midterm election, and many Democrats turned their health care messaging into success at the polls. Moralez sees the Republican party as way behind when it comes to putting a compelling narrative forward for its policies, like standing against tuition-free college for all.

“Democrats are good wordsmiths, if you will,” he told TheDCNF. “Who doesn’t like the sound of something that’s going to be free? Stepping back and looking at the policies … who’s going to pay for that in the future?”

“If Democrats were trying to sell [the southern border wall], they’d be selling it as a jobs issue, a stimulus for the economy,” he added.

Moralez wants to get out the message that the GOP is the party of job growth and common sense, he said.

“[T]he Democrats have convinced the vast number of minorities in our country that the Republicans don’t have their best interest in mind. But the Republicans haven’t done themselves any favors to combat those liberal lies. For example, if I were to be elected I would be the eighth black Republican congressman since the 1930s. That is problematic,” Moralez told TheDCNF in a statement.