Democratic New Jersey Sen. Cory Booker is leading 2020 Democratic hopefuls in donations from the nation’s largest banking institutions, according to a recent report tracking donations to the top 10 candidates.

Booker vowed early in 2018 to reject corporate PAC donations, along with several of his fellow candidates. It was seen more as stunt than symbolism due to the low dollar thresholds and tight regulations governing corporate PACs, according to The Hill. Booker has not, however, taken a similar stand against donations from corporations themselves. 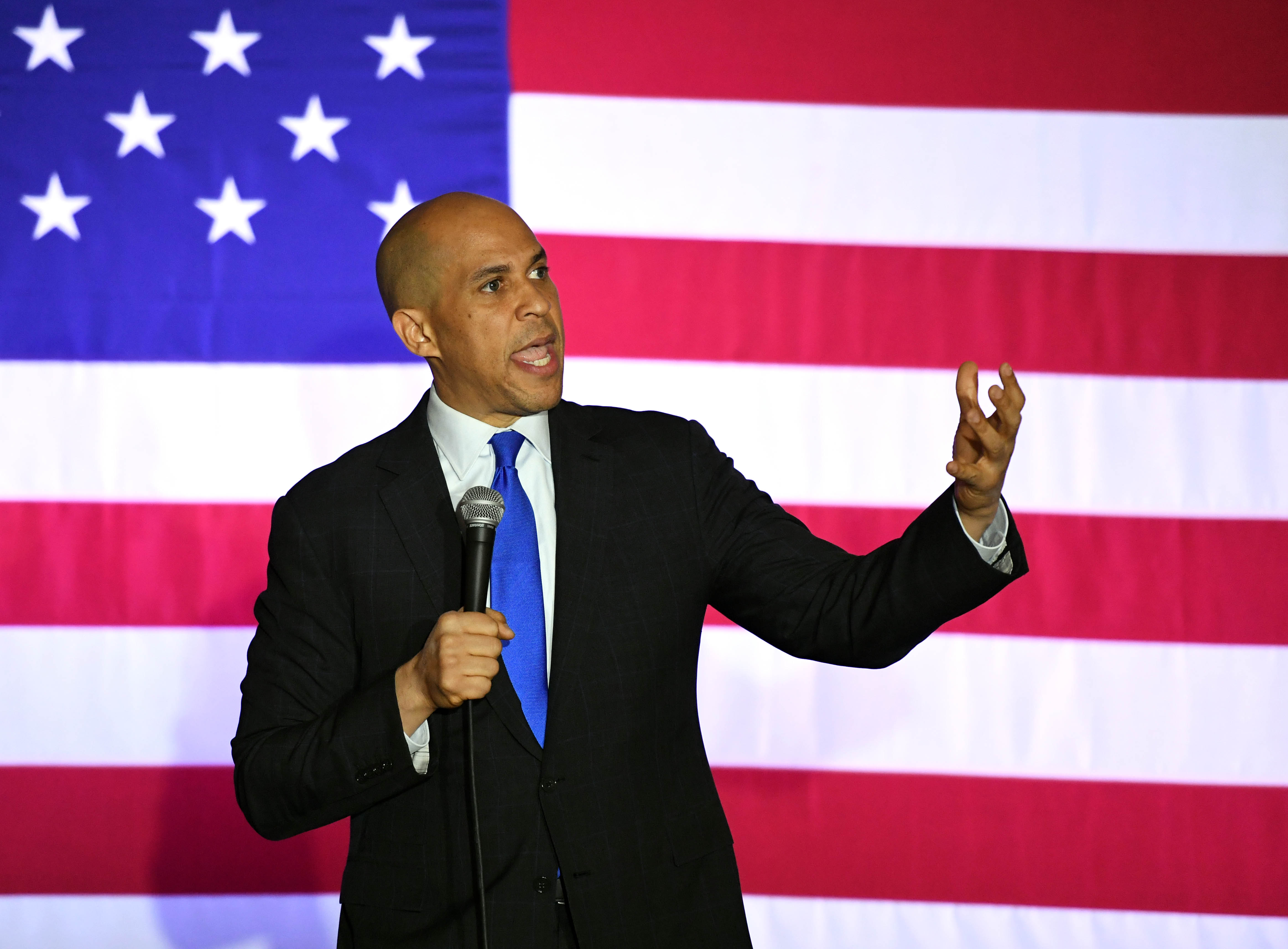 U.S. Sen. Cory Booker (D-NJ) speaks at his “Conversation with Cory” campaign event at the Nevada Partners Event Center on February 24, 2019 in North Las Vegas, Nevada. Booker is campaigning for the 2020 Democratic nomination for president. (Photo by Ethan Miller/Getty Images)

The nation’s top 15 financial services firms have been generous to Booker, donating almost $275,000 to his campaigns over the past six years. He tops the list of his fellow contenders, receiving nearly twice the amount than the list’s second largest recipient, former Democratic Maryland Rep. John Delaney, at $151,000.

Third on the list was former Democratic Texas Rep. Beto O’Rourke at $132,000, with Democratic New York Sen. Kirsten Gillibrand and Democratic Minnesota Sen. Amy Klobuchar coming in fourth and fifth at $124,000 and $122,000, respectively.

Senator Booker’s staff did not immediately respond to the Daily Caller News Foundation’s request for comment.