Former Vice President Joe Biden has yet to enter the 2020 race for president. Some recent media reports have suggested that his son’s checkered private life could be part of the reason for the Democrat’s hesitation.

Biden’s son, a lawyer, claims his dad has never leaned on him to pipe down. “Even though my life has been played out in the media, because I am a Biden, my father never once suggested that the family’s public profile should be my priority,” Hunter told reporters.

Some of his former colleagues believe Hunter is a good man who somehow manages to fall backward into drama.

“You know how some people are both fuck-ups and earnest at the same time? That’s how Hunter is. He’s not a bad guy at all,” one former colleagues told Vanity Fair. “Even as Hunter was a pain in the ass, Joe was supportive of him—he was a real dad. I don’t think he’s embarrassed by Hunter. But whether the family is willing to have all that revisited is tricky.” 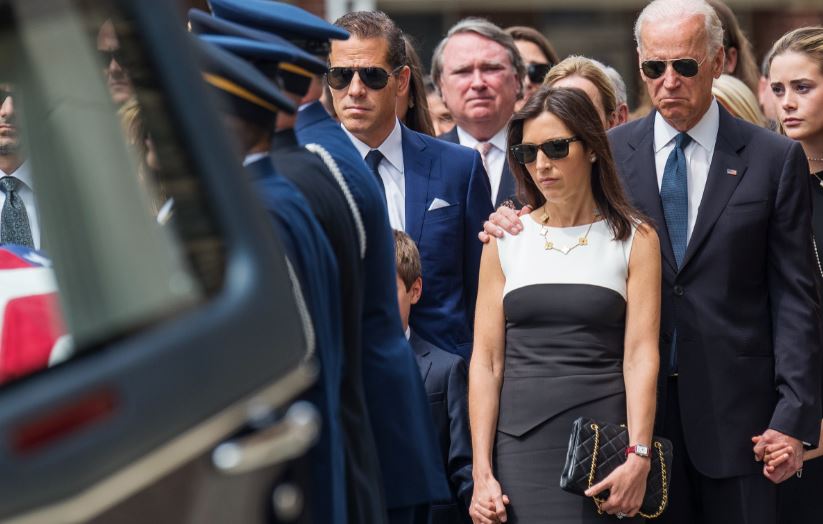 Biden’s other son, Beau, died of brain cancer in May 2015. Hunter—who was married at the time with three children—became involved shortly thereafter with his older brother’s widow, Hallie. Hunter’s wife later claimed in divorce paper that her husband wasted money on prostitutes, strip clubs, and drugs, among other vices. (RELATED: Biden Says He Wants To Restore ‘Civility,’ ‘Respect’ To Politics)

The former vice president is considering all angles before running against President Donald Trump, a former real estate tycoon and notorious Twitter troll who frequently uses his political opponents’ private foibles against them. The president often foists nicknames on Democrats like former Secretary of State Hillary Clinton, who he called “Crooked Hillary” during the 2016 presidential election.

Biden has not yet responded to The Daily Caller News Foundation’s request for comment about whether Hunter’s personal life is holding up a potential announcement. Meanwhile, Democrats like Sens. Elizabeth Warren of Massachusetts, Kamala Harris of California have already announced runs. Sen. Bernie Sanders of Vermont joined the group on Feb. 19 — polls show the self-avowed socialist leading the pack.

The hesitation on Biden’s part is holding up process for other potential Democratic candidates. Former New York City Mayor Michael Bloomberg, for one, is considering a run at the White House but not if he has to challenge Biden in a stacked primary. Bloomberg, who is committed to spending $500 million this election year, worries the former vice president might horn in on his image as a centrist inside an increasingly partisan Democratic Party.