Republican Sen. Josh Hawley of Missouri is expressing concerns over confirming Neomi Rao to the U.S. Court of Appeals for the D.C. Circuit, saying his review of some of her academic writings raise questions about her judicial philosophy.

Other conservatives vigorously contest Hawley’s reading of Rao’s work, even threatening retaliation if he undermines her confirmation prospects.

Hawley, who sits on the Senate Judiciary Committee, is particularly concerned that Rao’s scholarly writings suggest support for a legal position called substantive due process, which calls on courts to protect rights not named in the Constitution. Conservatives have long opposed the principle.

Substantive due process has most notably been applied to advance abortion rights through the courts. The Missouri senator confirmed to Axios on Sunday that he is “only going to support judicial nominees who have a strong record on life.”

“To me, [a strong record on life] means … someone whose record indicates that they have respect for what the Supreme Court itself has called the interests of the unborn child — someone whose record indicates they will protect the ability of states and local governments to protect the interests of the unborn child to the maximum extent,” Hawley told Axios. “Somebody who will not extend the doctrines of Roe v. Wade and [Planned Parenthood v.] Casey, which I believe are deeply incompatible with the Constitution.”

“I have heard directly from at least one individual who said Rao personally told them she was pro-choice,” he continued. “I don’t know whether that’s accurate, but this is why we are doing our due diligence.” (RELATED: Ted Cruz Slams Senate Democrats For Holding A ‘Theological Court Of Inquisition’ Over Trump Nominees)

Hawley’s inquiries in Rao’s jurisprudence have rallied some of her conservatives allies to swiftly reiterate their support of her confirmation, including Americans for Prosperity, the Faith and Freedom Coalition and the Judicial Crisis Network (JCN).

A JCN strategist said the organization plans to spend at least $500,000 on a TV, radio and digital campaign in Missouri to stress the importance of conservative judicial confirmations. 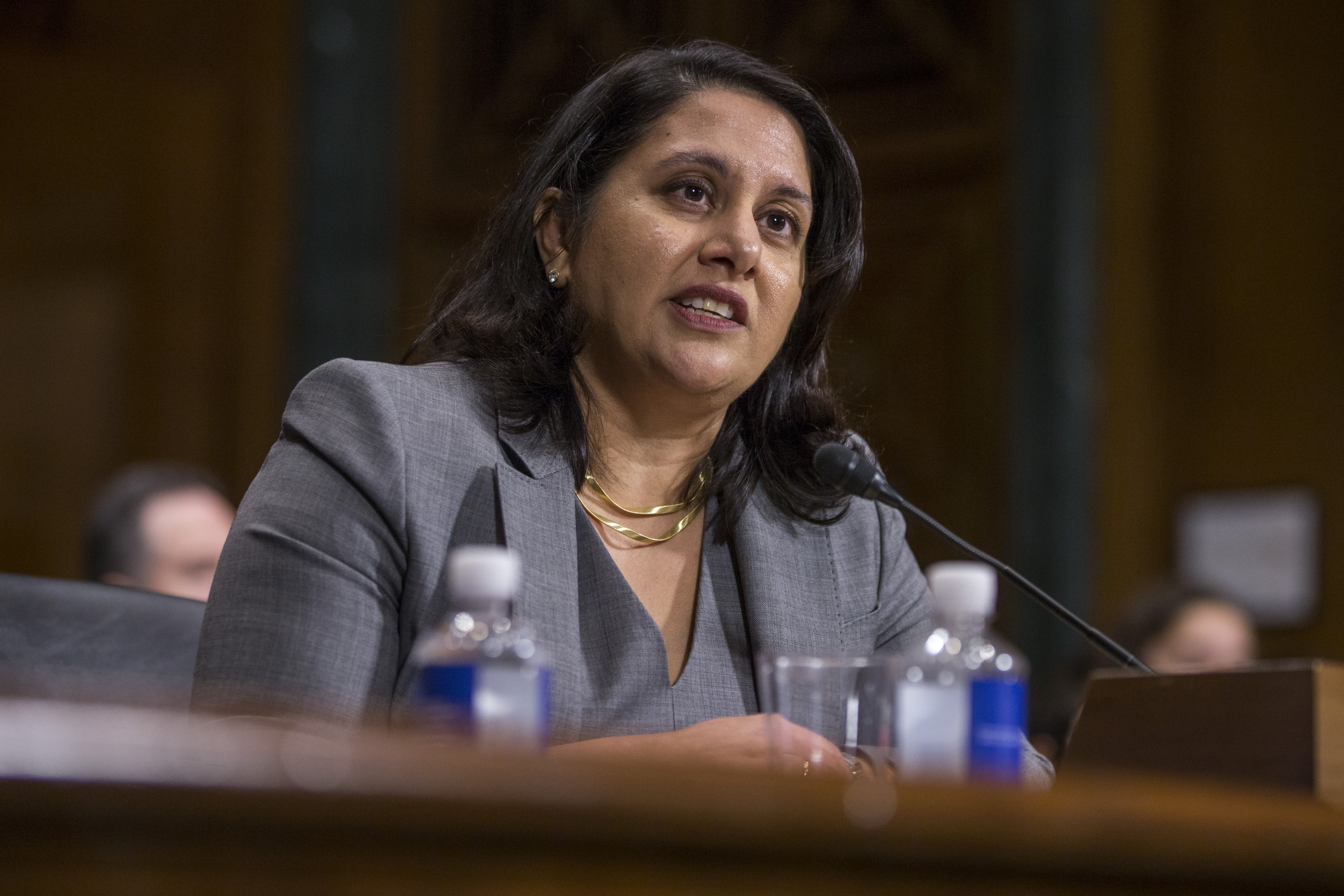 “I have had the privilege of knowing Professor Neomi Rao, and have observed her work, since she first started teaching at the Scalia Law School at George Mason University,” Meese said in a statement. “She has made it her life’s work to support the Constitution as it is written, and she understands the proper judicial role in our society and what that requires of judges when they are interpreting the Constitution and the laws.”

“I have no doubt that she will uphold the rule of law and not legislate from the bench,” Meese added. (RELATED: Judicial Nominee Neomi Rao Renounces College Writings About Date Rape)

It’s not clear if other Republican lawmakers share Hawley’s concern about Rao’s legal views. A spokesmen for Republican Utah Sen. Mike Lee, another member of the Senate Judiciary Committee, told The Daily Caller News Foundation that Lee has not seen anything in Rao’s past writings that gives him pause.