The 9th U.S. Circuit Court of Appeals was wrong to count the vote of a deceased judge in an important pay equity case, the Supreme Court ruled Monday.

The high court’s decision was “per curiam” meaning “for the Court.” Such decisions are not signed. There were no noted dissents.

The case arose when the late Judge Stephen Reinhardt, a revered liberal jurist who died in March 2018, was listed as the author of a decision for a specially-composed 11 judge panel issued a week after his death.

“The 9th Circuit erred in counting him as a member of the majority,” the high court’s decision reads. “That practice effectively allowed a deceased judge to exercise the judicial power of the United States after his death. But federal judges are appointed for life, not for eternity.”

The case before the 9th Circuit panel pertained to a female consultant named Aileen Rizo who sued the Fresno County schools for sex-based pay disparity. The school district said her salary was based on her past compensation. Reinhardt’s decision for the panel sided with Rizo, concluding that “prior salary alone or in combination with other factors cannot justify a wage differential between male and female employees.”

The majority opinion was finalized and all votes had been cast at the time of Reinhardt’s death.

The justices agreed, pointing to a 1960 precedent in which the high court vacated a ruling joined by a judge who retired before the opinion issued. 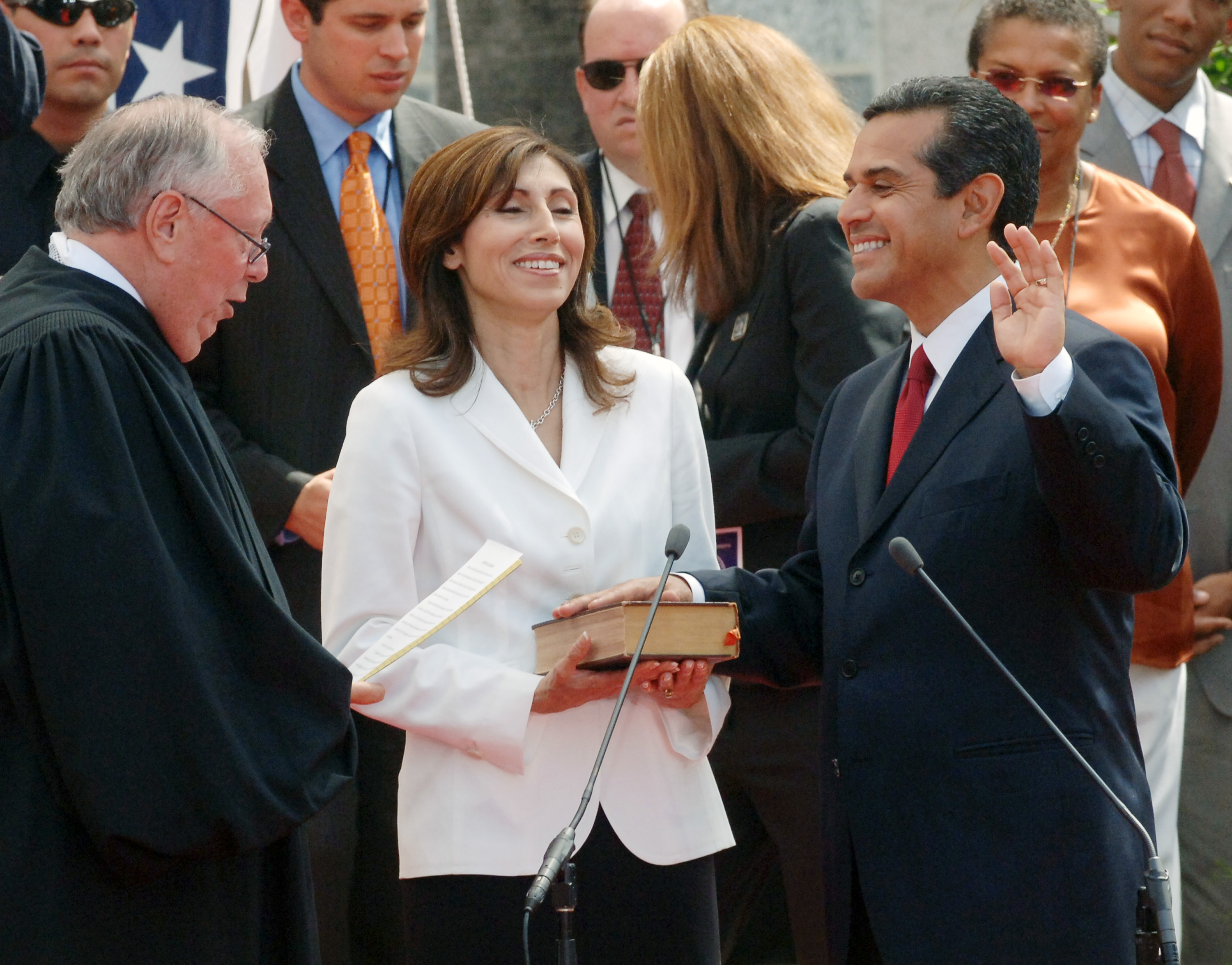 The Supreme Court also noted that Reinhardt’s vote was decisive to the outcome of Rizo’s case. Reinhardt’s majority opinion originally drew six of the 11 available votes. Following his death, there was no longer a majority view on the even-numbered panel.

“Without Judge Reinhardt’s vote, the opinion attributed to him would have been approved by only 5 of the 10 members of the en banc panel who were still living when the decision was filed,” the high court’s decision reads. “Although the other five living judges concurred in the judgment, they did so for different reasons. The upshot is that Judge Reinhardt’s vote made a difference.”